This house is nothing short of spectacular. Unfortunately the multi-million dollar buyer pool in Hamilton is limited. Price is this property's only vice since first being listed nearly 2 years ago. First making its appearance at $3.6MM, the property is now down to $2.5MM. 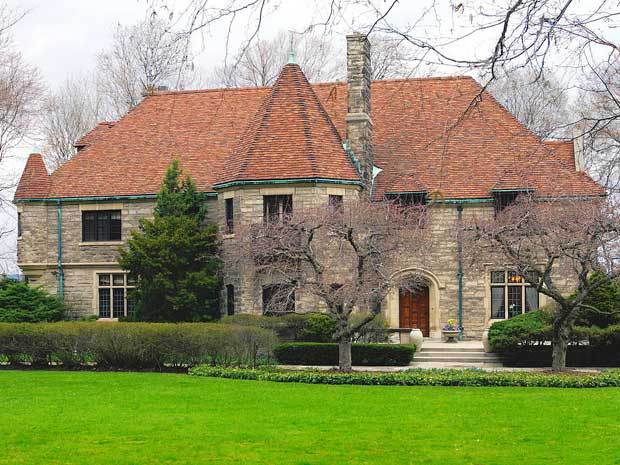 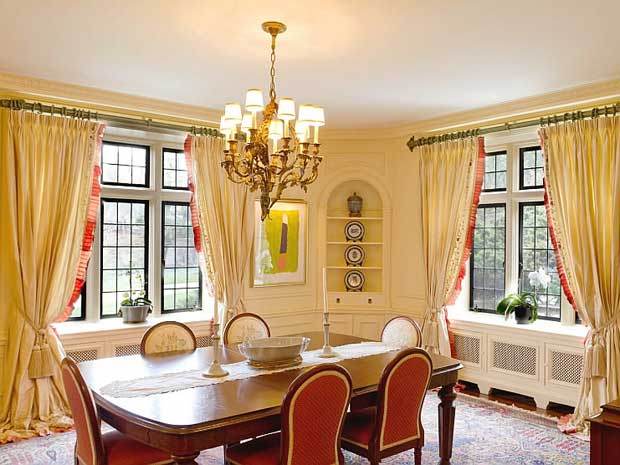 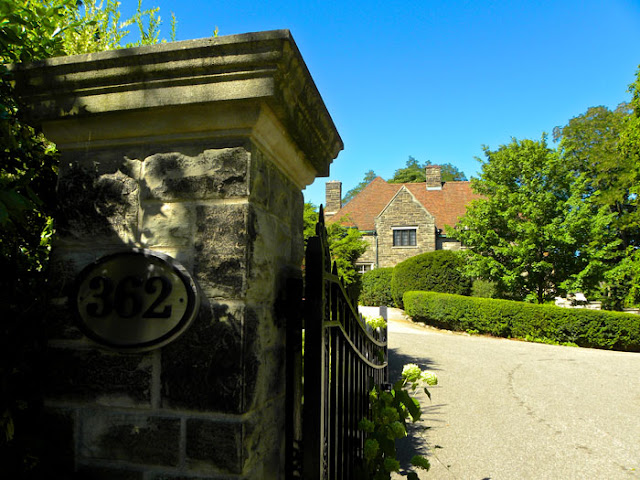 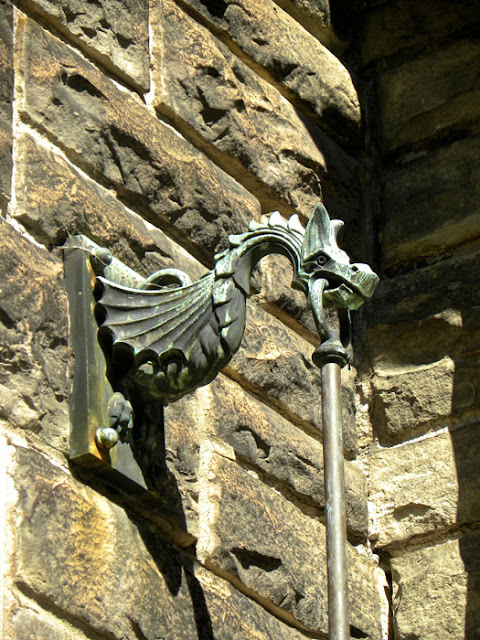 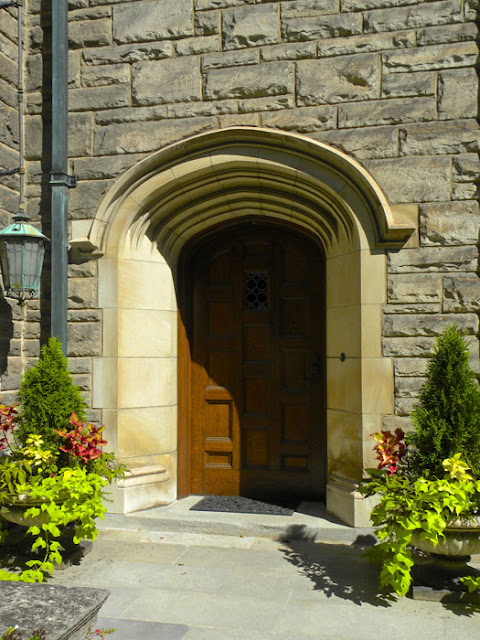 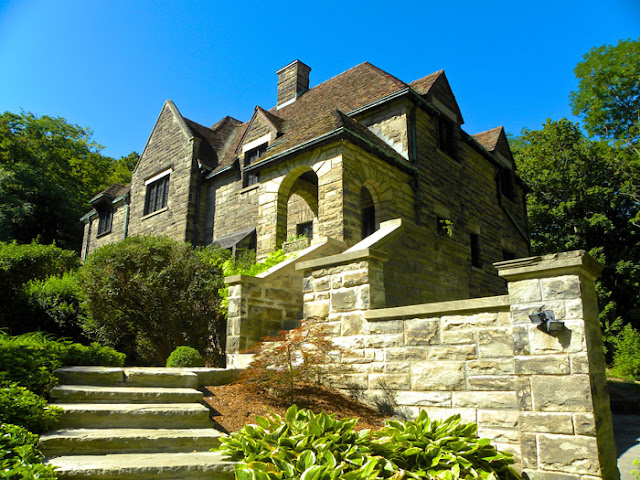 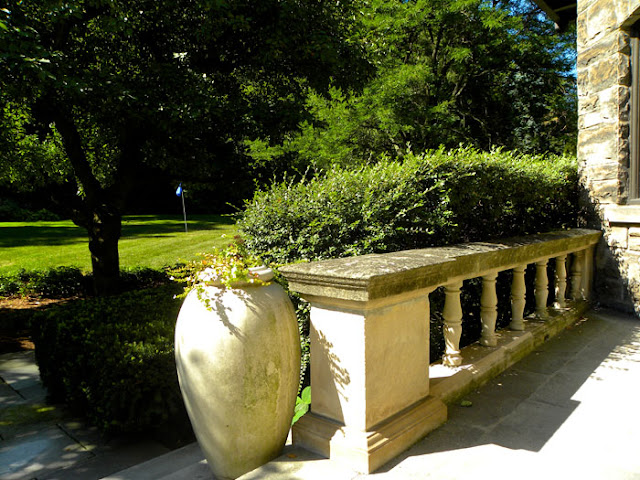 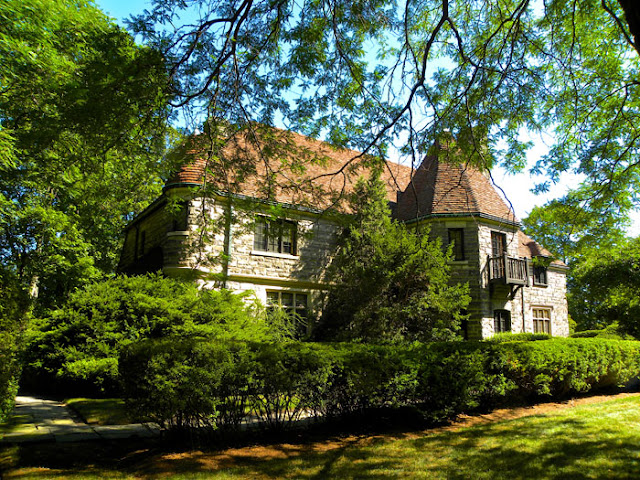 HISTORY
﻿﻿
Built in the 1930s by an heiress and her husband who had ventured to France and wanted to replicate a chateau they had seen during their travels through the Normandy countryside.

Posted by FreshBrick at 9:14 PM