399 Queen Street South Hamilton, Ontario
"Mapleside"was built of brick circa 1850 for J.M. Williams, an oil tycoon. It was later stuccoed.

This lovely home is located on the south most end of Queen Street (Queen Street Hill) on the edge of the prestigious and historic Durand neighbourhood. Queen Street South was a quiet tree-lined residential avenue before it became a major arterial one-way road leading to Beckett's Drive up to Garth Street on the Mountain Top.

This current stretch of Queen Street is still lovely and tree-lined and is showcase to a strip of stately early 20th century (some late 19th century) residences. And it feels more like its quiet past now that the mountain access is closed 3 months for construction. What a  SMART  time to sell!!!!

Check out the FRESH pics by Tom Vogel 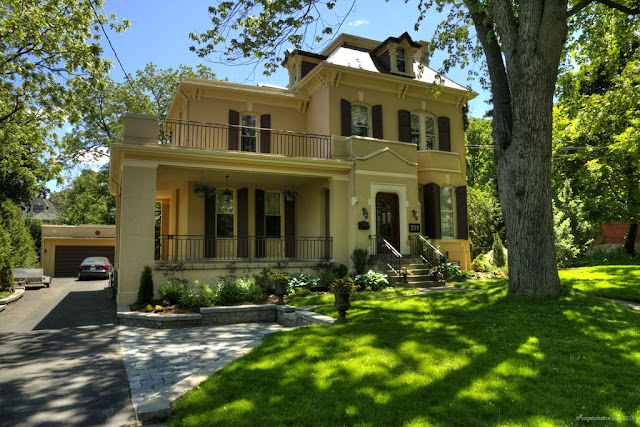 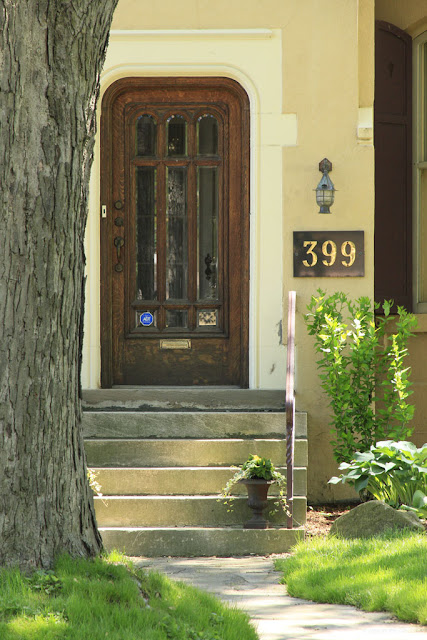 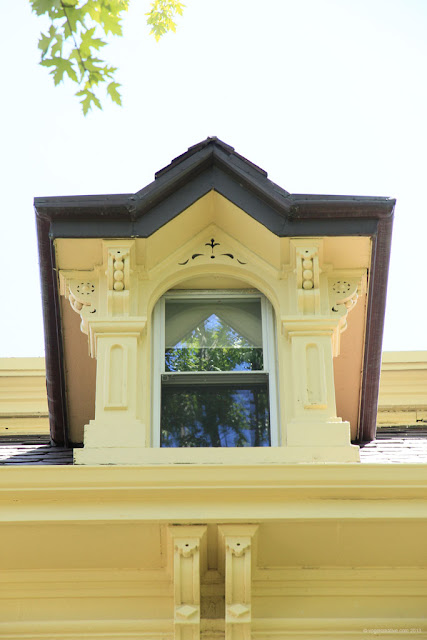 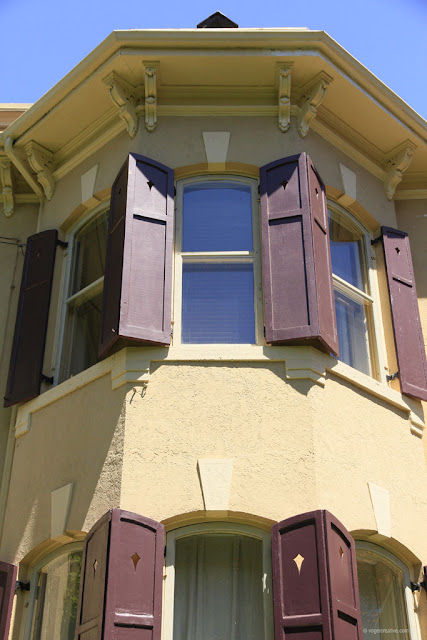 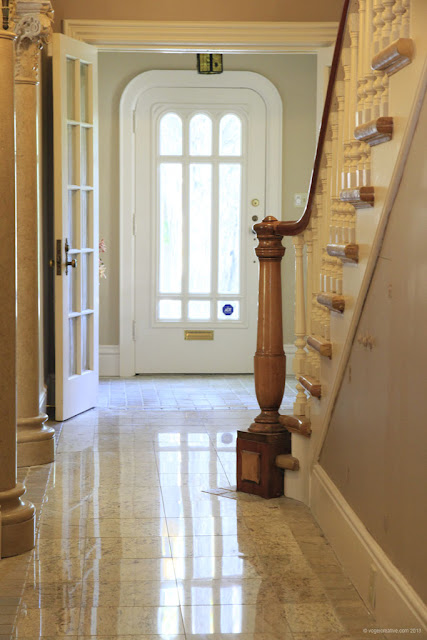 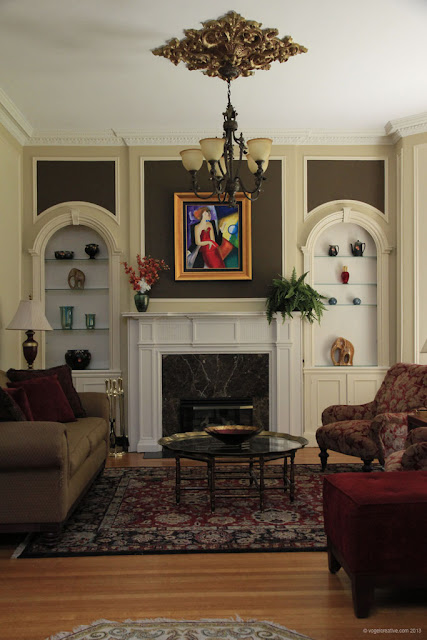 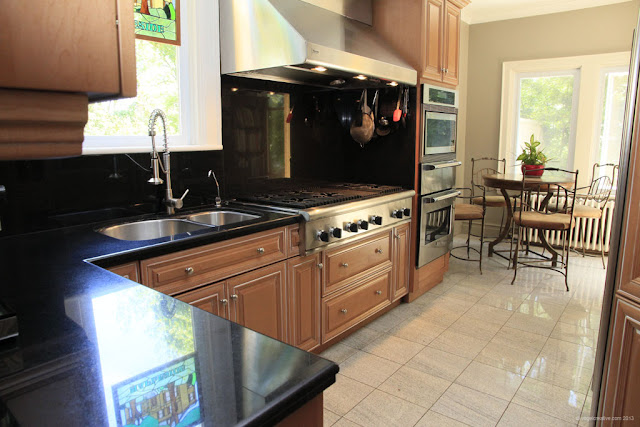 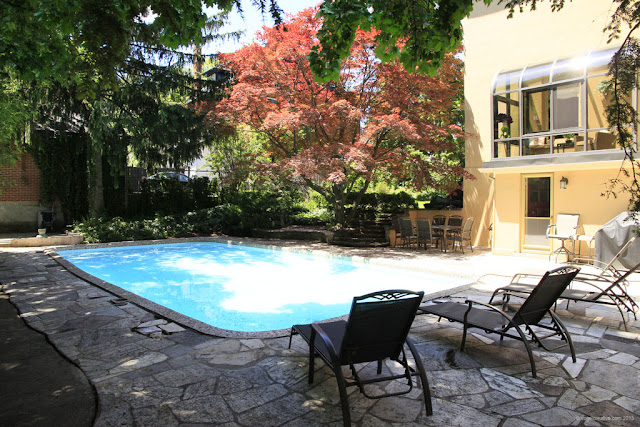 Posted by FreshBrick at 5:41 PM