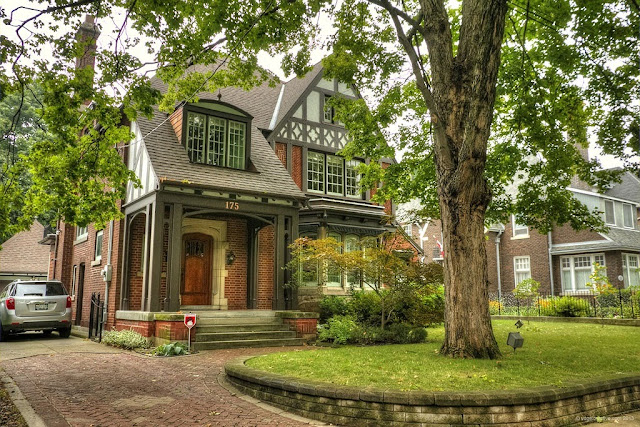 175 St. Clair Boulevard is located within the St. Clair Boulevard Heritage Conservation
District, designated under Part V of the Ontario Heritage Act. This dwelling was
constructed in 1926 and is a striking example of the Tudor Revival style in this
neighbourhood of varying architectural styles. 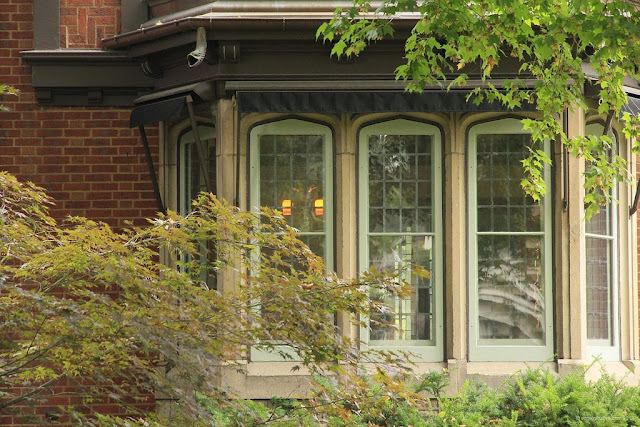 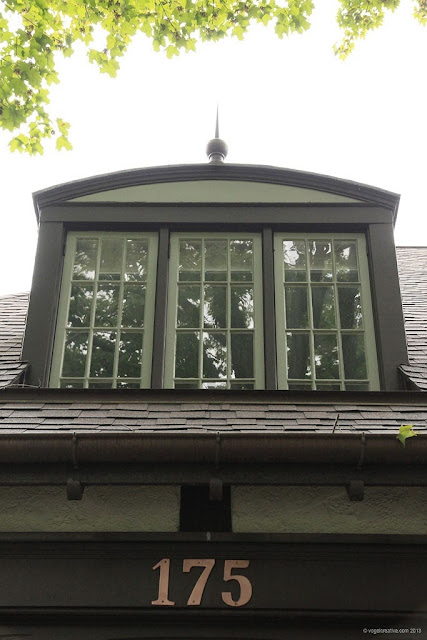 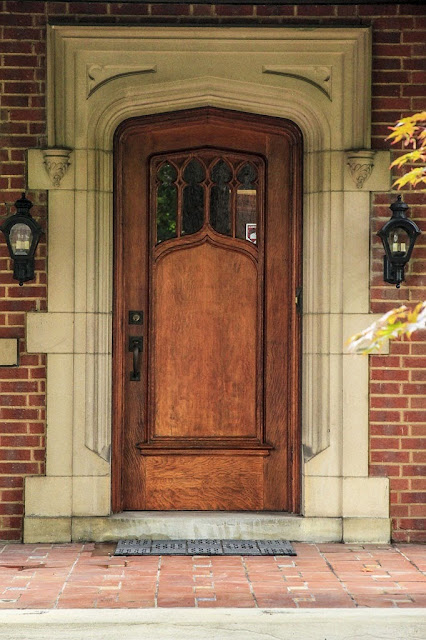 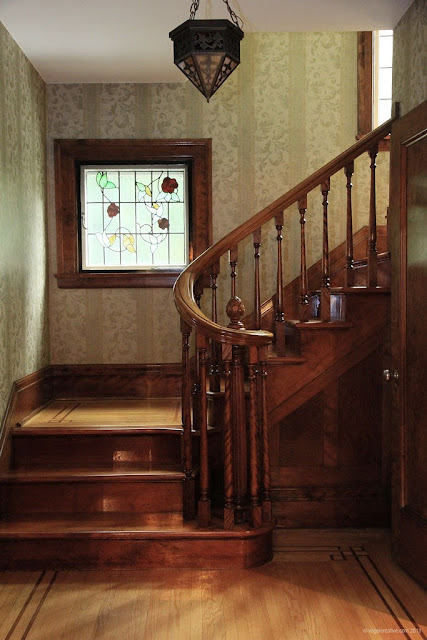 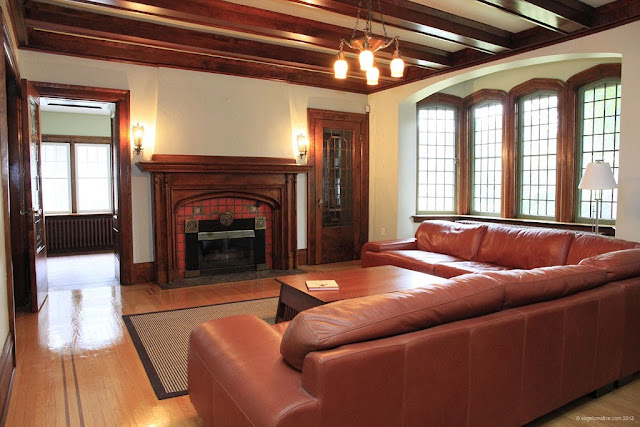 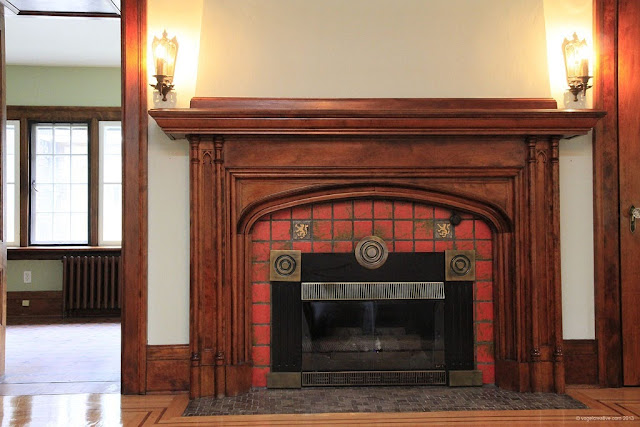 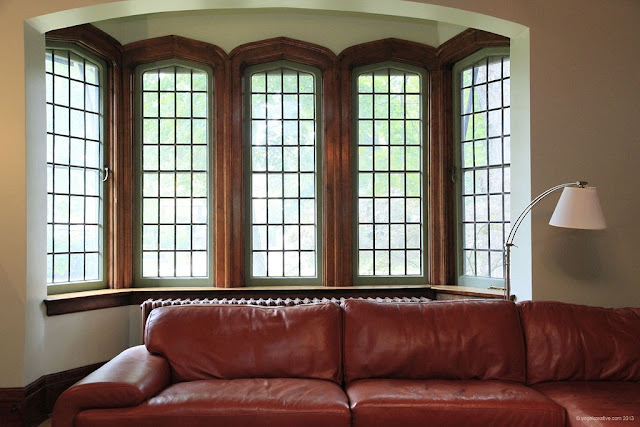 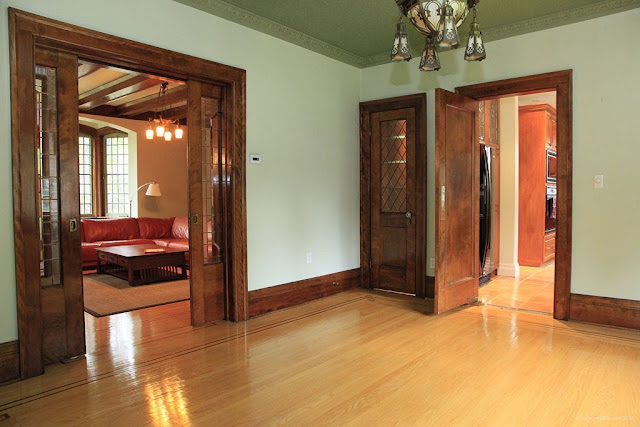 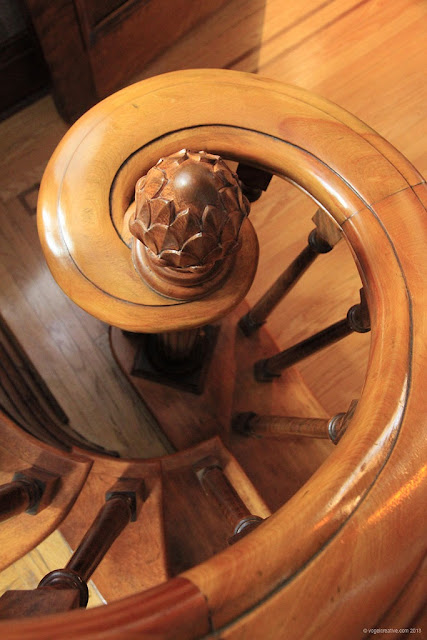 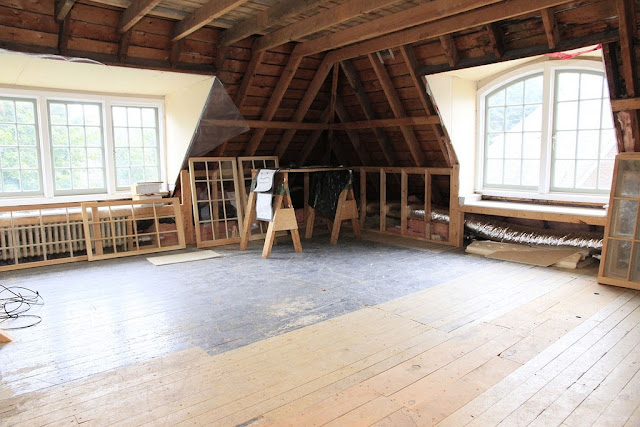 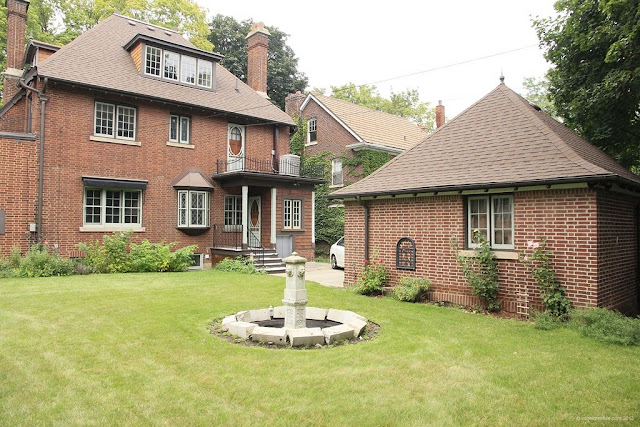 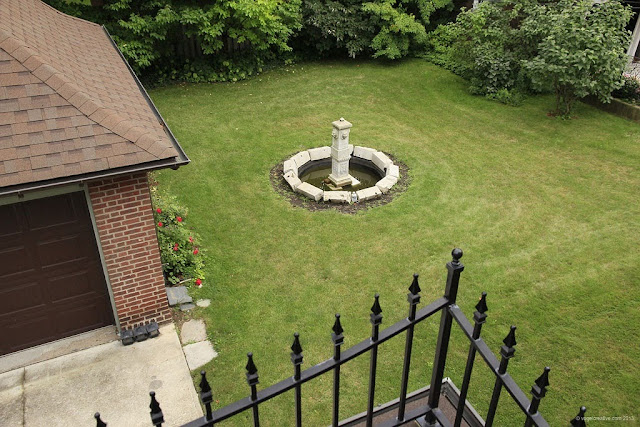 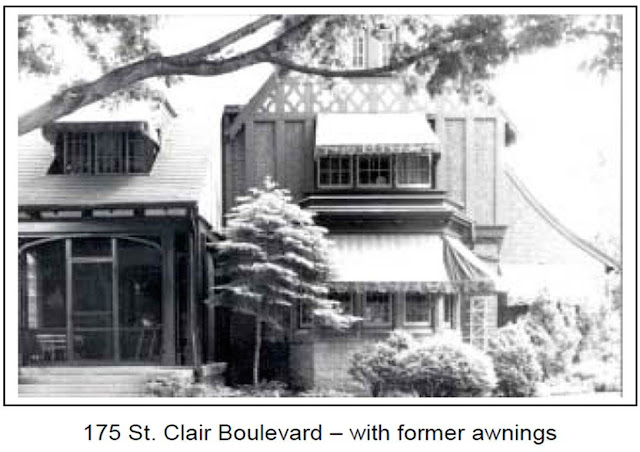 History of St.Clair Boulevard
The parcel of land on which the Boulevard was built was owned by the Rutherfords, whose house on the corner of St. Clair and Delaware was razed to complete the construction of the Boulevard which was started in 1913 and was completed before 1930.Each home is architecturally unique. 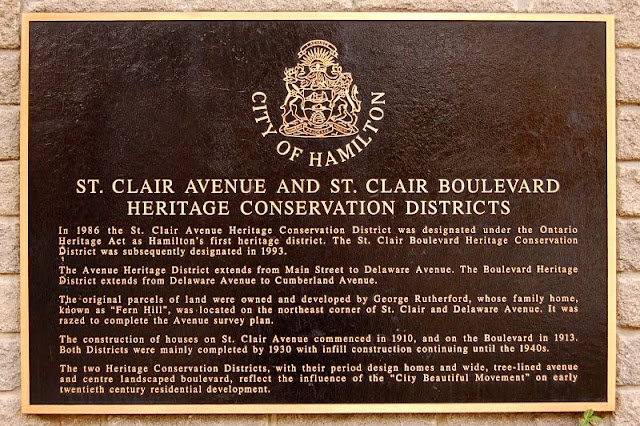