ITS A BEAUTIFUL BLYTHE!

25 Blythe Street, Hamilton, Ontario
I am in love with this Victorian row house. This home is character on steroids enhanced by its "antique shop" decor. This jewel box is decked out from corner-to-corner — from wall-to-wall — with objects of beauty. It feels like a museum of antiquities and is sure to seduce any FRESH BRICK lover who walks in the front door. Over asking with furnishings included sounds good to me! 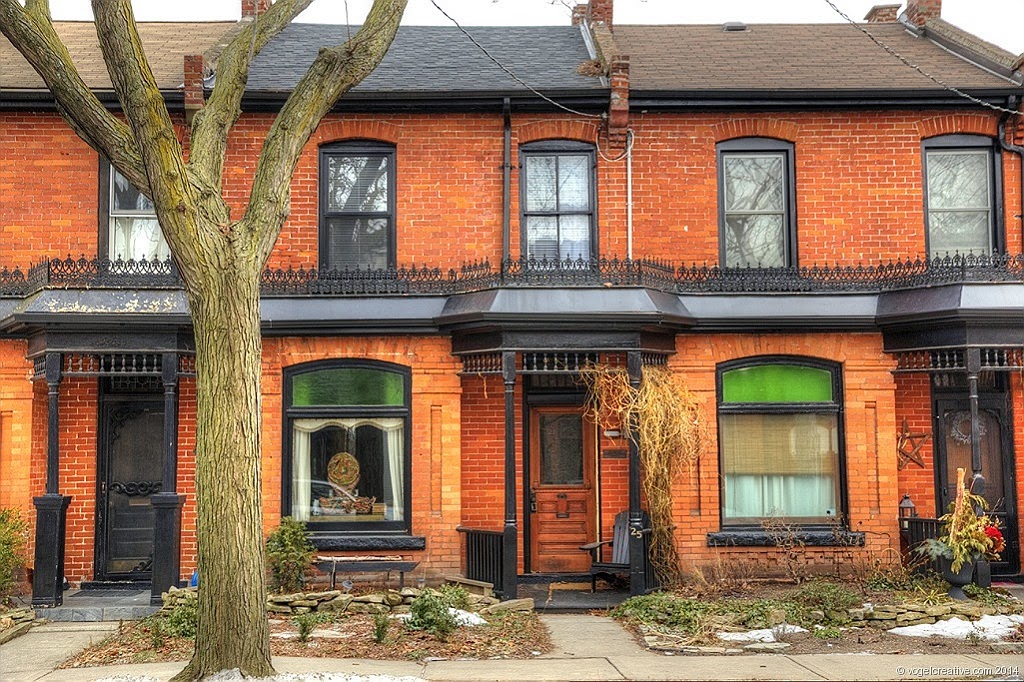 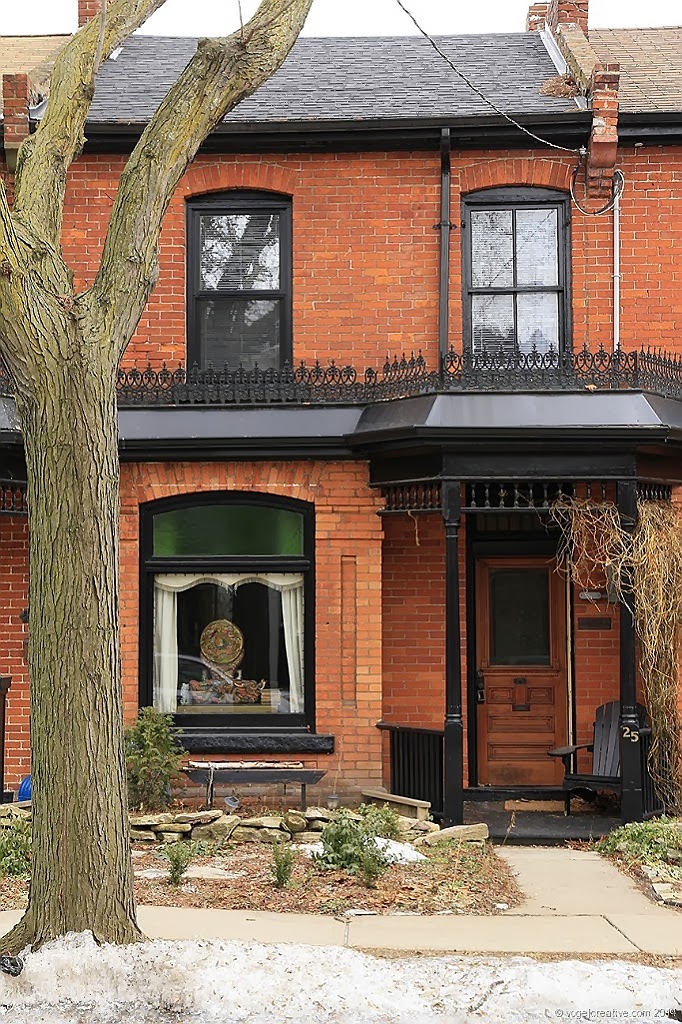 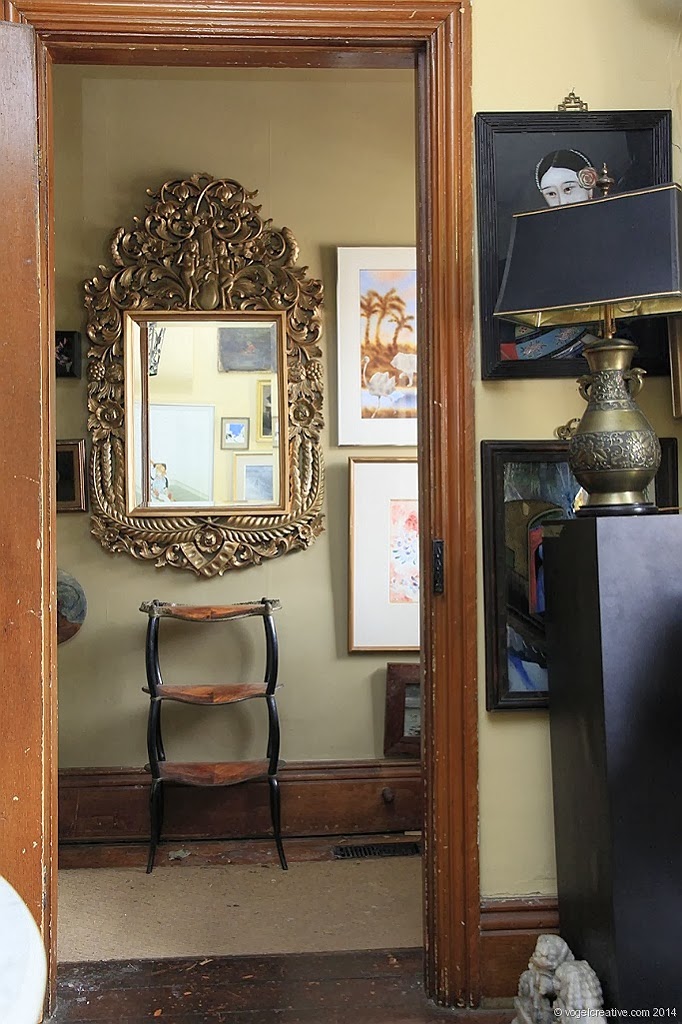 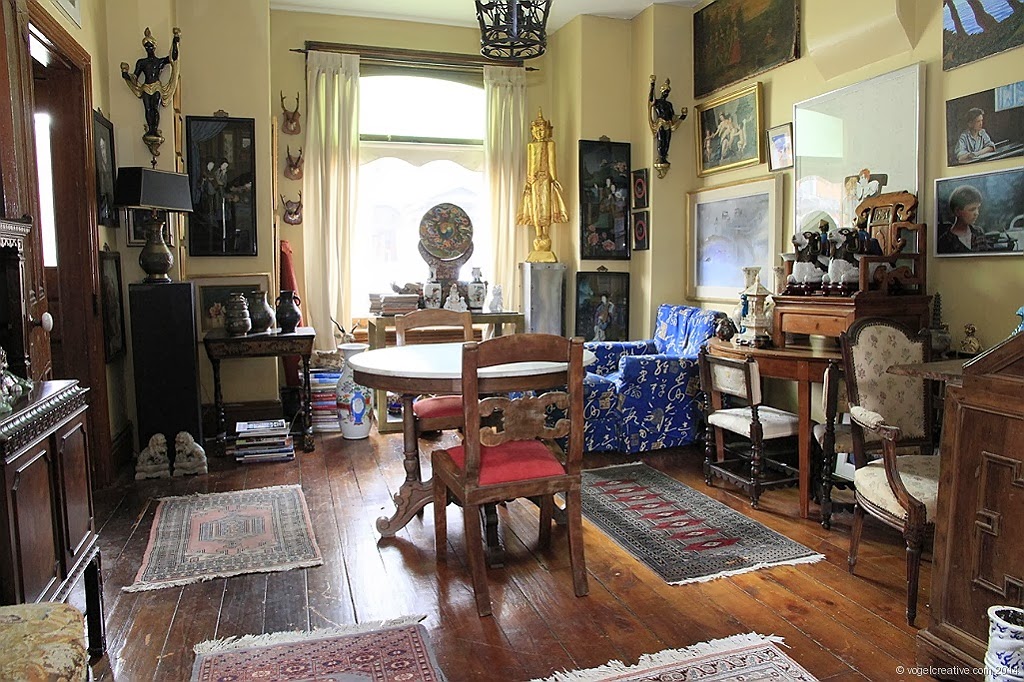 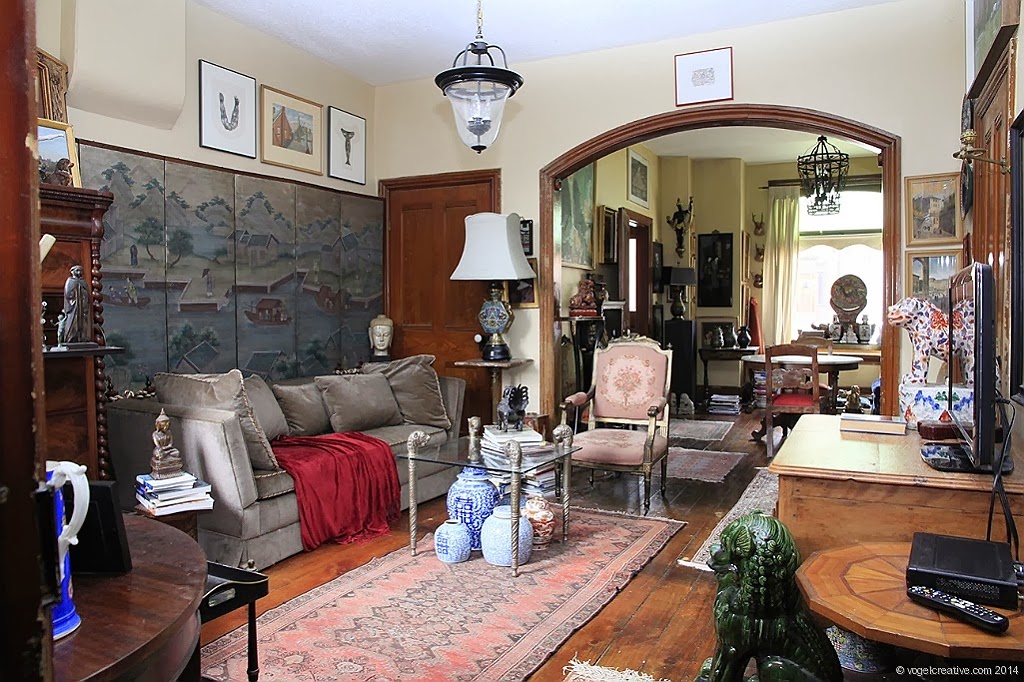 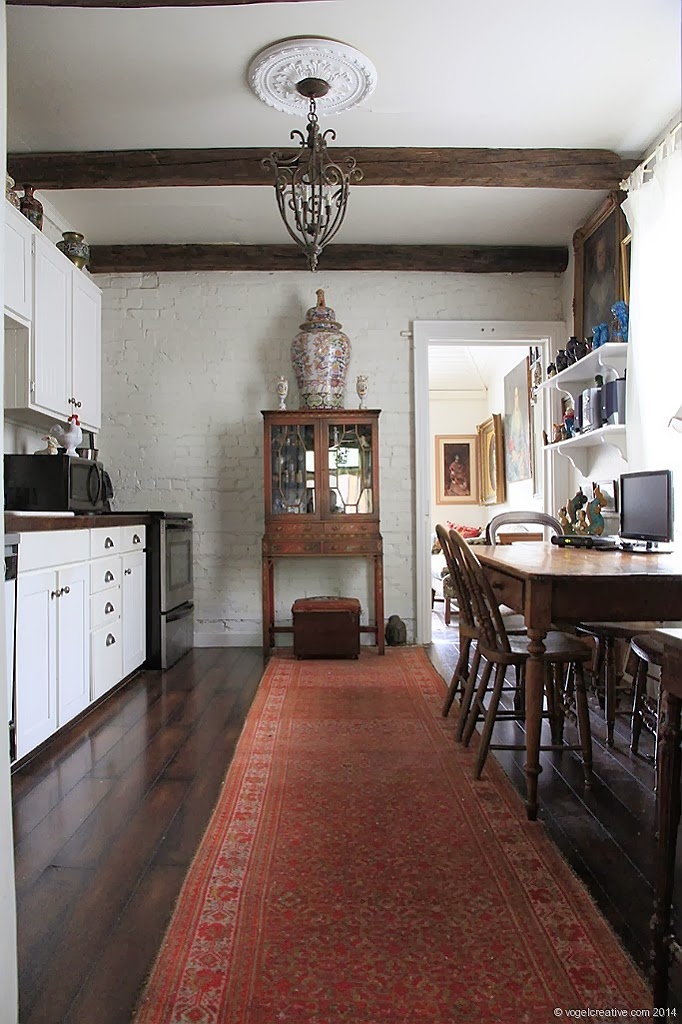 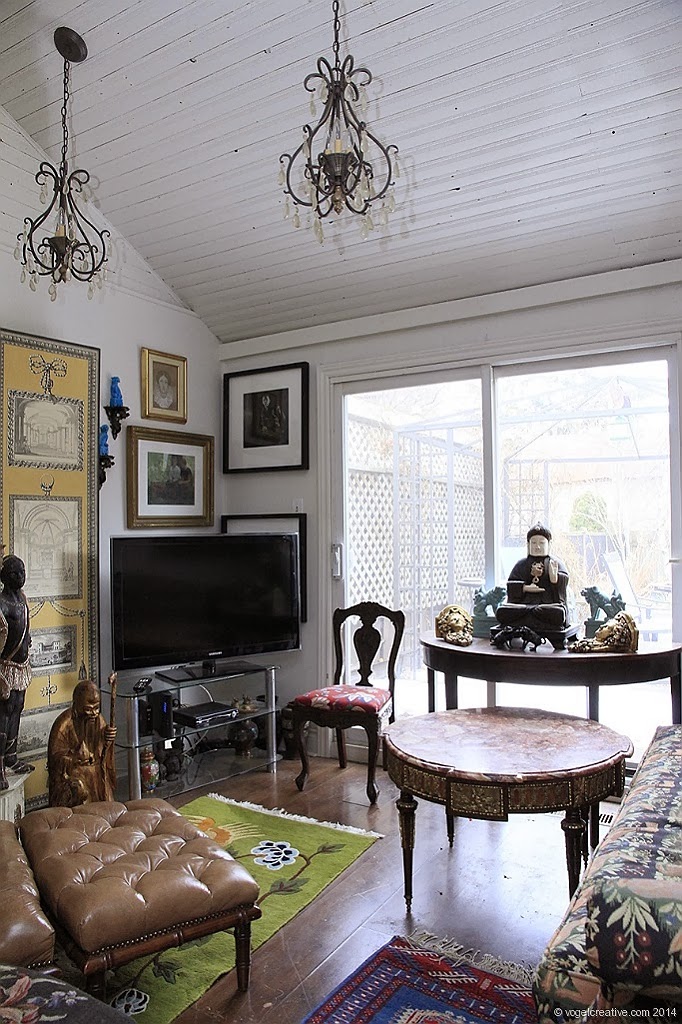 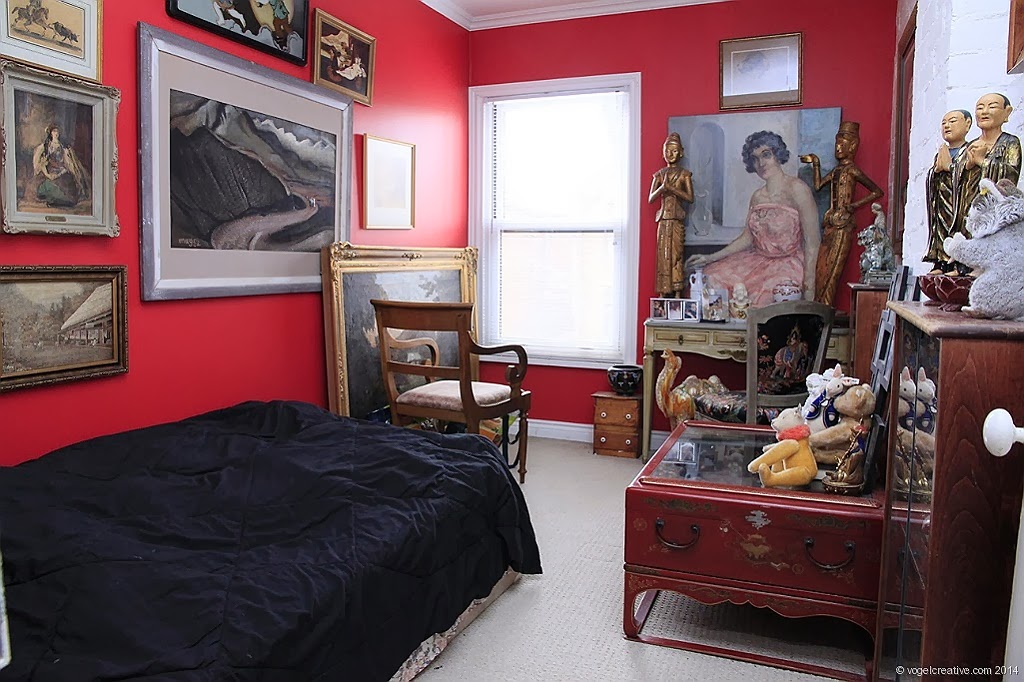 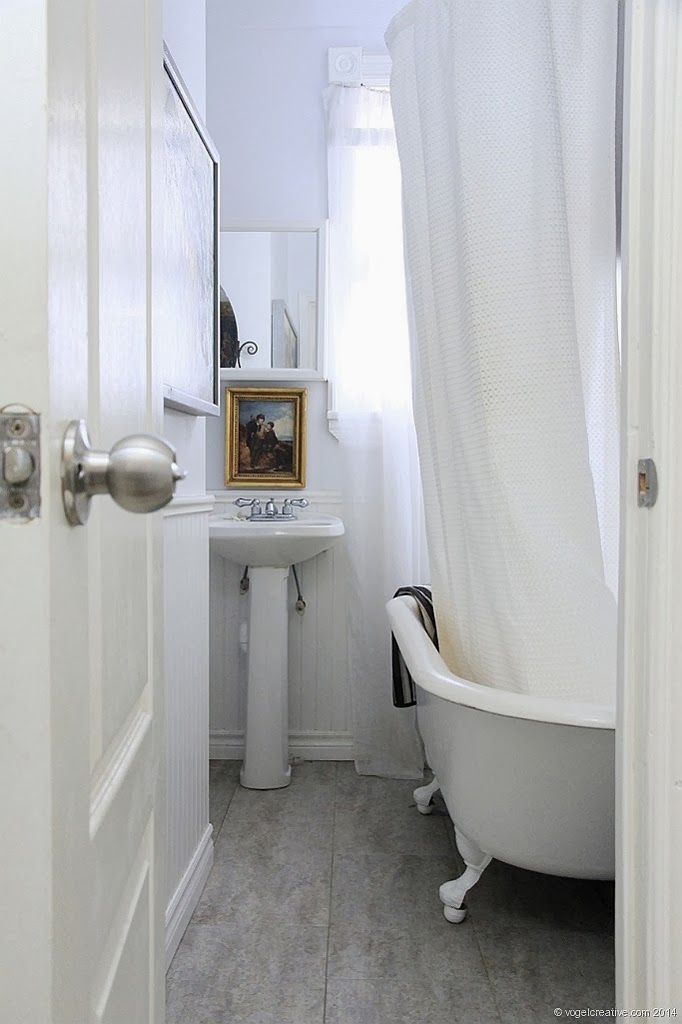 Named after Thomas Stinson - a Hamilton, Ontario merchant, banker, and landowner. Stinson was born in 1798 near Drum, County Monaghan, Ireland. In 1822 the Stinson migrated to North America. Briefly staying in Lockport, New York, he moved to Upper Canada in 1826, settling in Clinton Township in the Niagara Peninsula. There he married Margaret Zimmerman, daughter of a Loyalist from the Beamsville, Ontario area.

The Stinsons moved to Hamilton in 1830 and established a dry goods, grocery, hardware and crockery business on King Street East in the "Stinson Block", the first brick business block in Hamilton. In 1831 he established a branch store in Dundas, Ontario.

He was an extensive landowner in not only in Hamilton, Ontario but as well as Chicago, St. Paul, Minnesota, and Superior City, Wisconsin, which he named. Stinson also established the Stinson Bank in 1847 on the corner of James and King William Street in Hamilton. It lasted until 1900.
He died 13 March 1864 at Hamilton, Ontario, and is buried in Hamilton Cemetery.

Serviced by 8 bus routes, minutes from the GO Terminal, the QEW, HWY 403, and easy access to the Mountain via the Claremont Access or by foot up the 500 steps of the Wentworth Stairs. Stinson is all about location. And with recent attention from high-profile developer Harry Stinson (coincidence in name) and his Stinson School lofts project, this community is reinventing itself as the new urban neighbourhood of Hamilton. Young at heart. Graceful with age.

Posted by FreshBrick at 9:30 PM