32 Aberdeen Avenue, Hamilton, ON
This home may not be old (built in 1986) but what it lacks in years it makes up in character! Thankfully this custom built masterpiece avoided many of the design tragedies witnessed by the 80s. This French Chateau-Style home was built with passion and vision, and it shows! I love the arched dormers, mansard roof and porthole windows. An the icing on the cake is the LOCATION, LOCATION, LOCATION! 32 Aberdeen is member to a club of the city's most exclusive homes. Some lucky buyer will not only be MOVING IN but MOVING UP!

VIEW LISTING HERE
FRESH FOR THE PICKING AT $1.3 MILLION

ALSO FOR SALE ON ABERDEEN 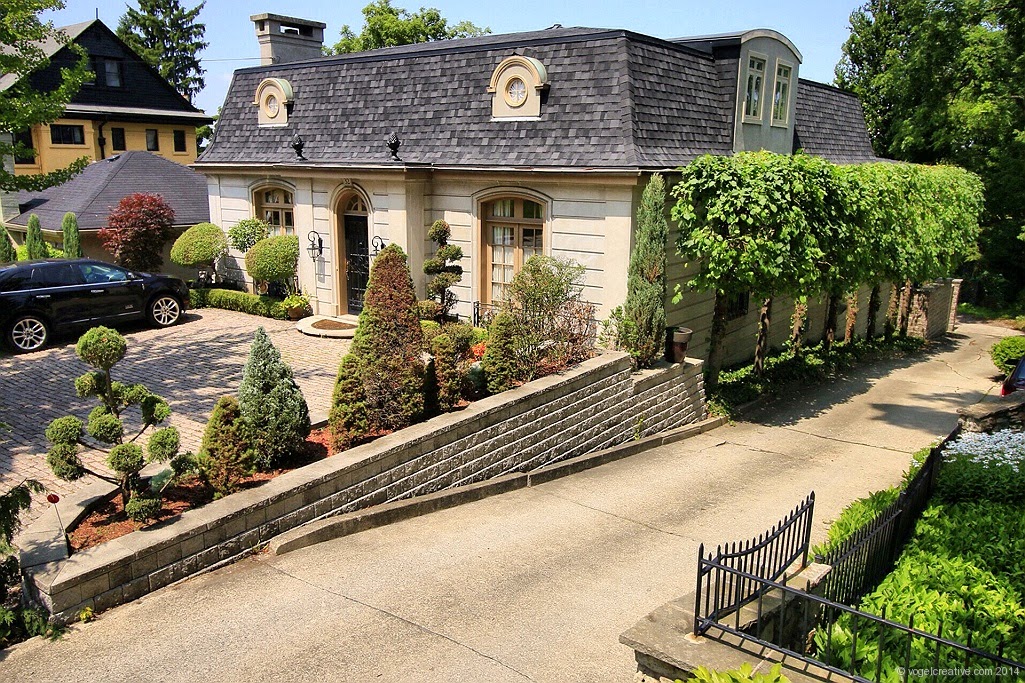 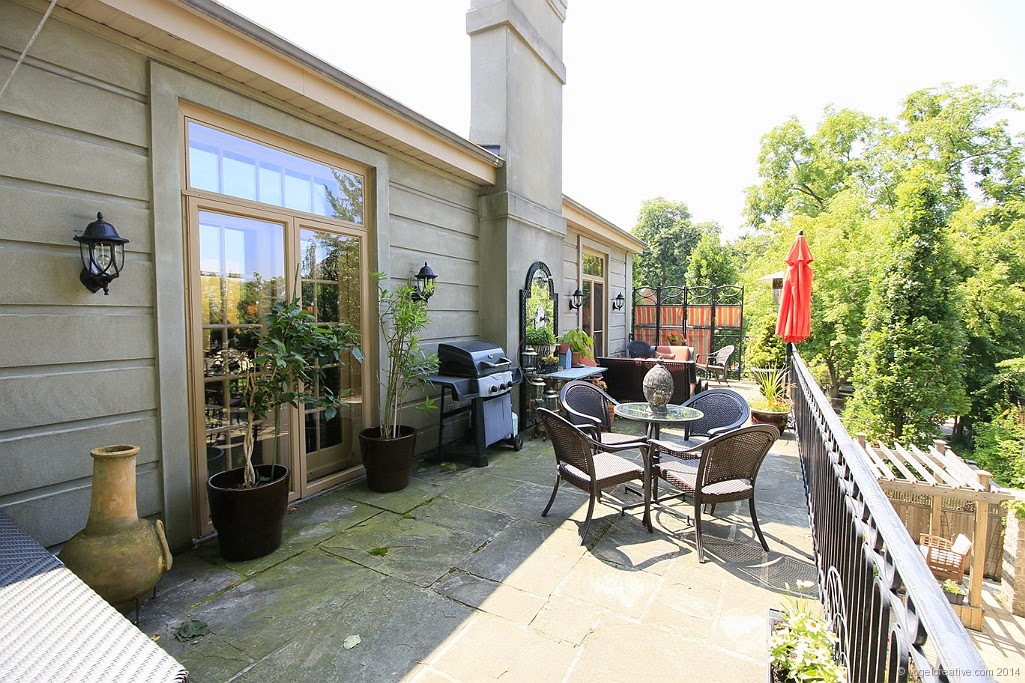 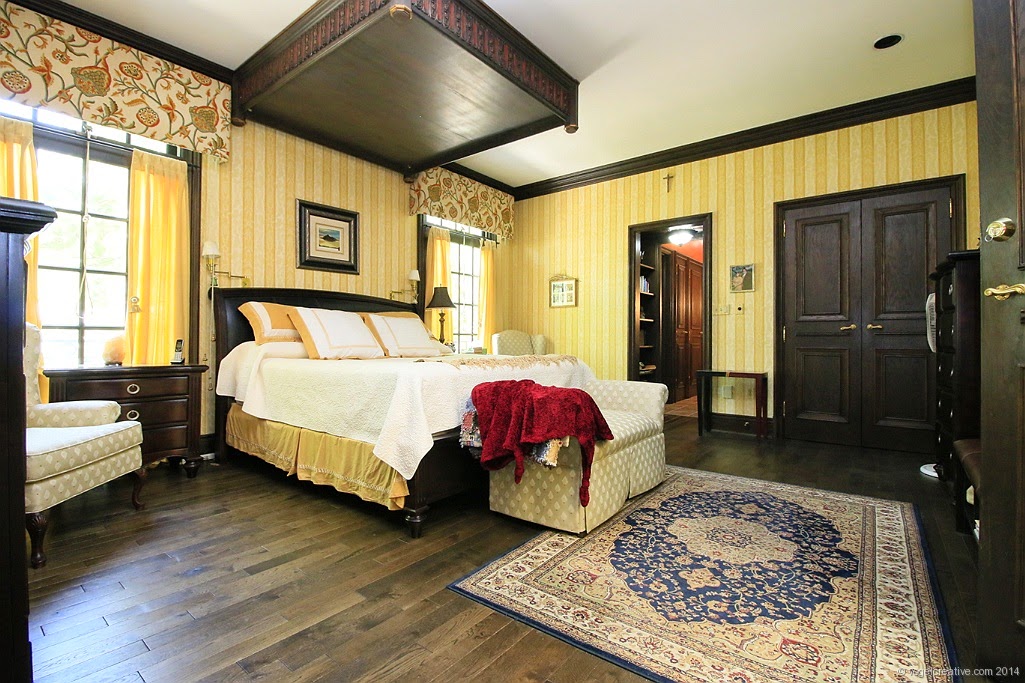 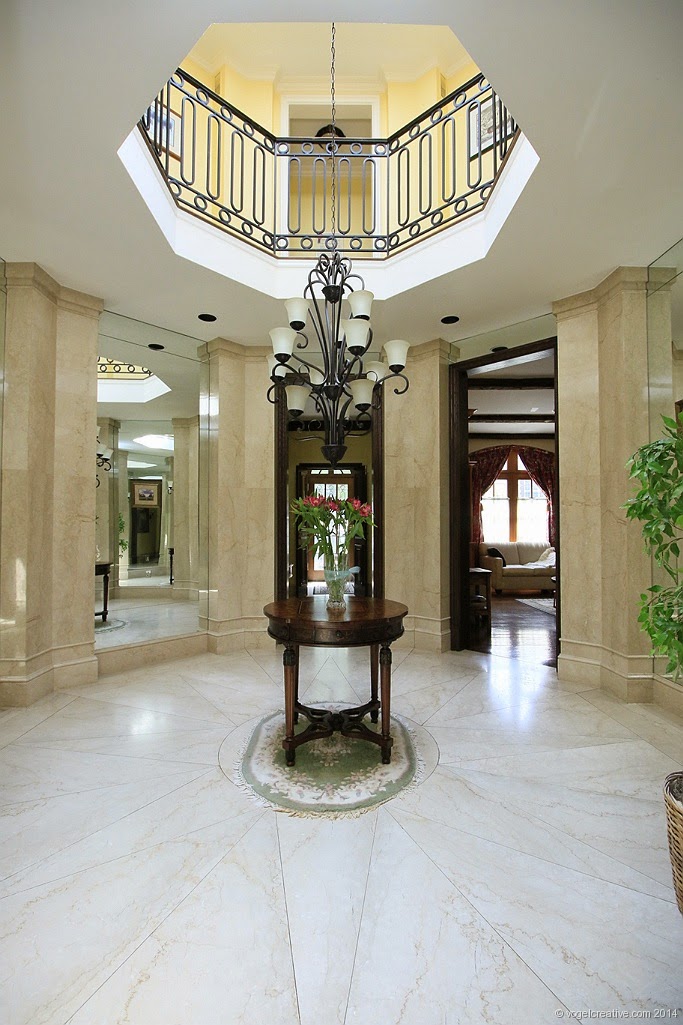 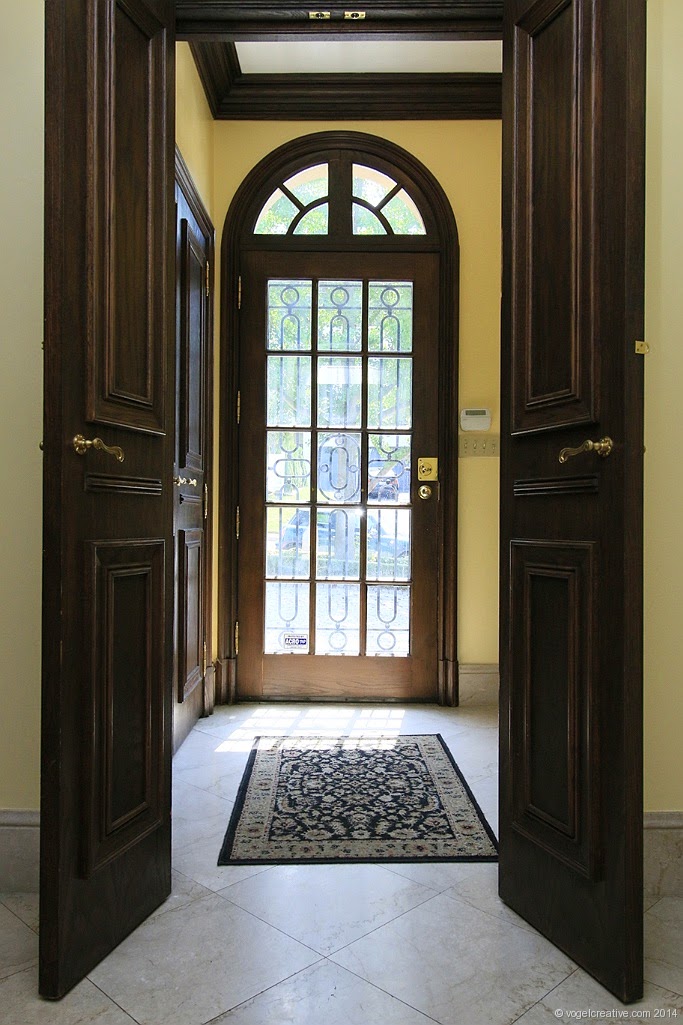 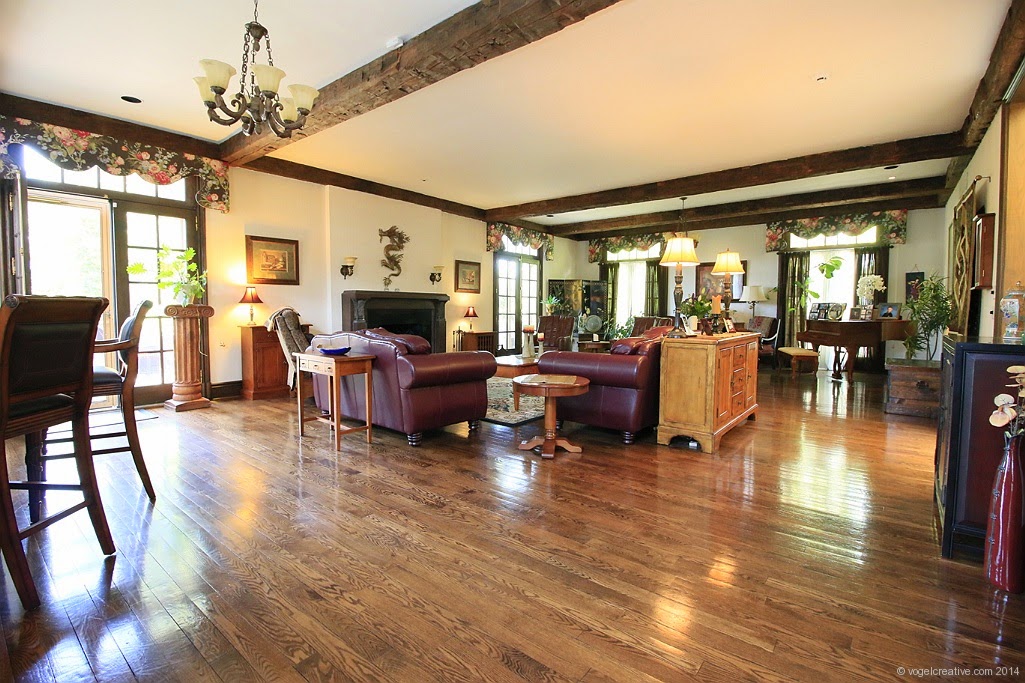 " He rapidly segued into exquisite furniture, antiques and priceless objets d'art that he found in every corner of the world and purchased for himself, his showroom or his growing roster of well-to-do clients. Having one's house done by Harvey became a status symbol."