252 Highway 8, Greensville, ON (West Flamborough, in the City of Hamilton)
This FRESH listing calls for a HOLY brick! Besides being ridiculously good looking, this Classical Revival packs heritage punch. Its history dates back to 1833 and even includes archeological potential. Read more below, but first treat yourself to a visual feast courtesy of Tom Vogel, www.vogel-creative.com.

HERITAGE VALUE
Significant for its association with William McKinlay, Hugh McGinty Jr. and the early economic prosperity of West Flamborough

William McKinlay (1807-1849) came to the village of West Flamborough in the early 1830s from the United States, acquiring the three-quarter acre lot upon which he would build the McKinlay-McGinty House in 1833. He established an iron and brass foundry in 1836 and his enterprise became the most important economic concern in the village, contributing greatly to its early prosperity.

The McKinlay-McGinty House, constructed in 1848, is a reminder of the town's early growth and McKinlay's contributions to it.

The house was acquired by Hugh McGinty Sr. in 1922. Hugh Sr. died in 1932, leaving the house to his son Hugh Jr., a local historian and a collector and restorer of early Canadian furniture. McGinty remained in the house until his death in 1982, bequeathing the property, its contents and his estate to the Ontario Heritage Foundation (now Ontario Heritage Trust). It was acquired by the Trust in 1984, restored and sold as a private home with a protective covenant. 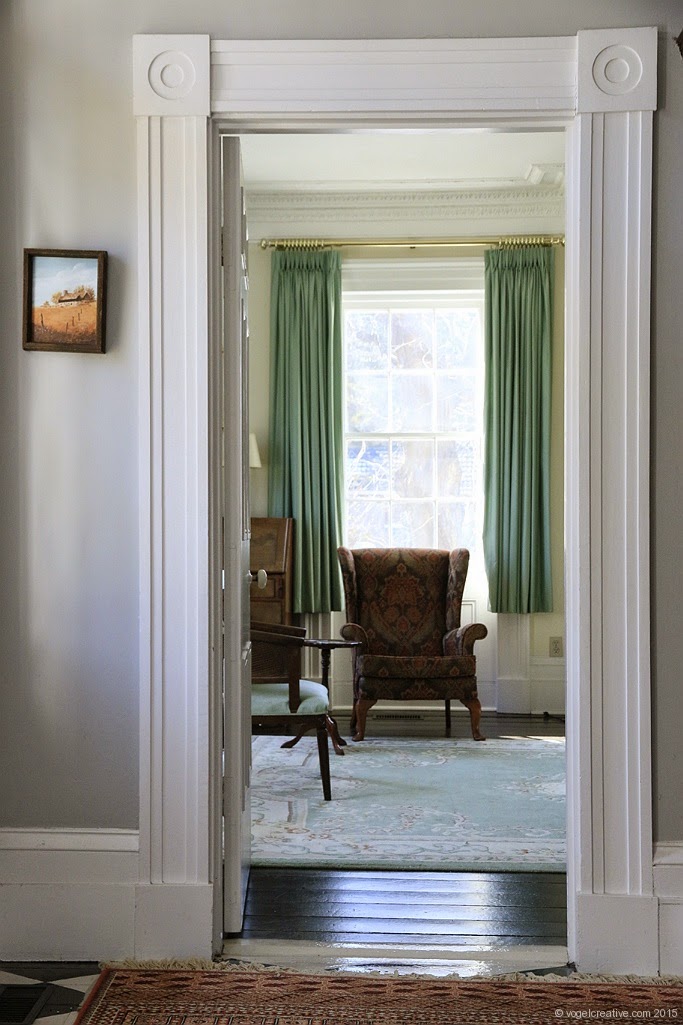 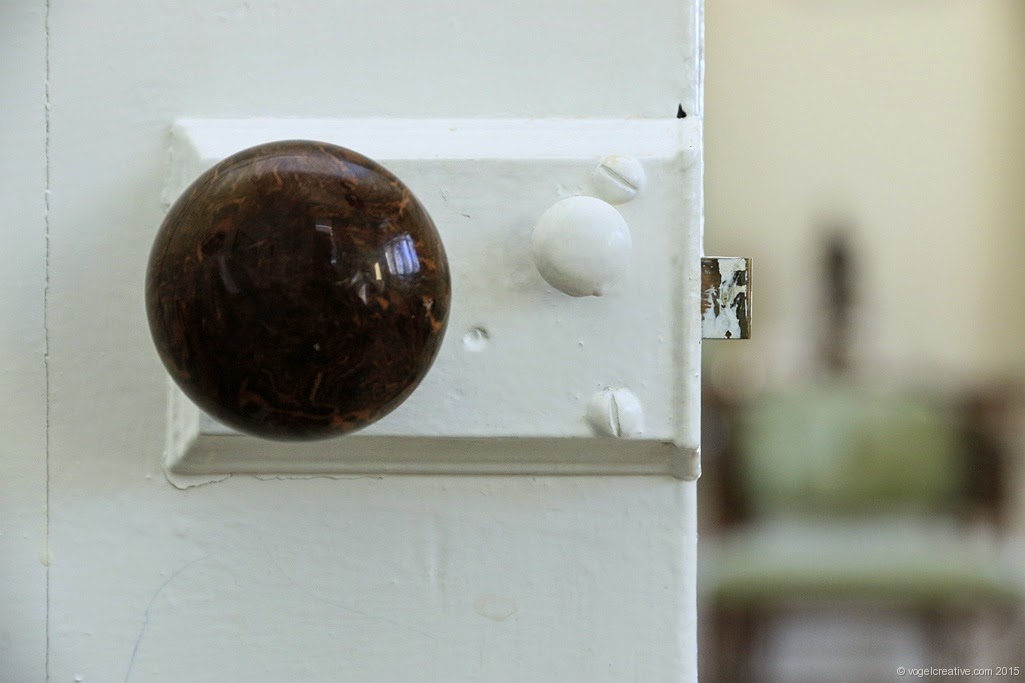 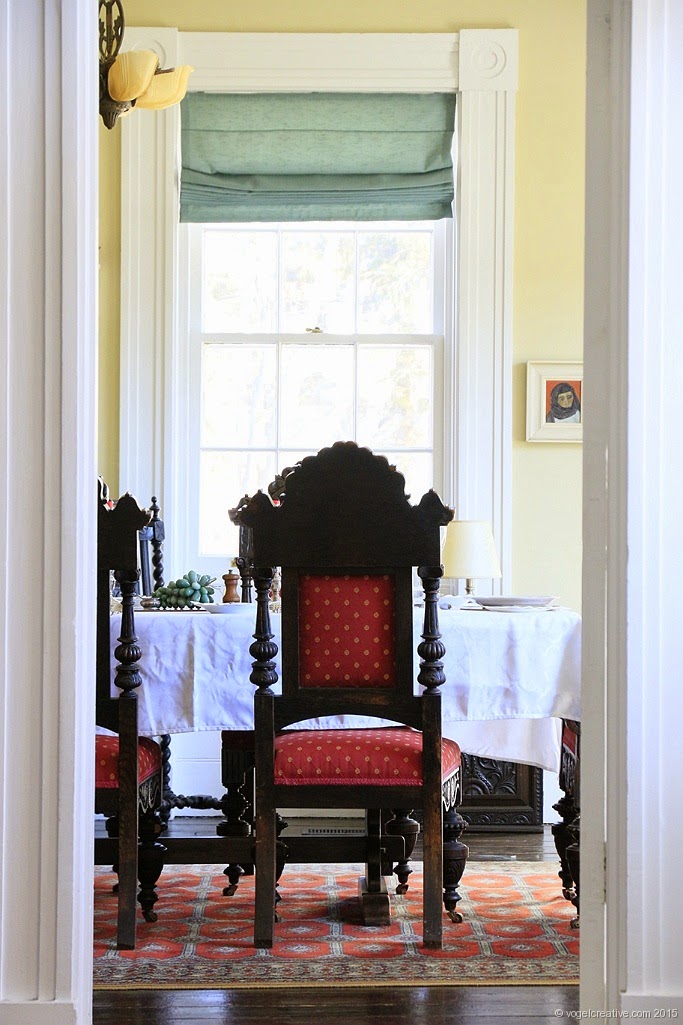 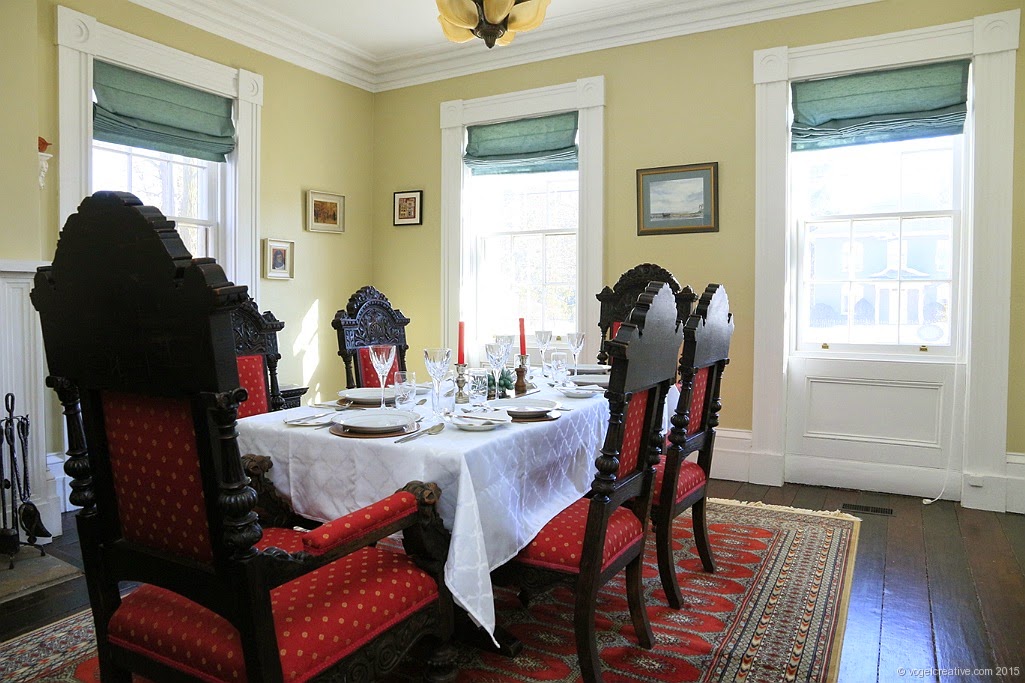 Posted by FreshBrick at 7:00 PM