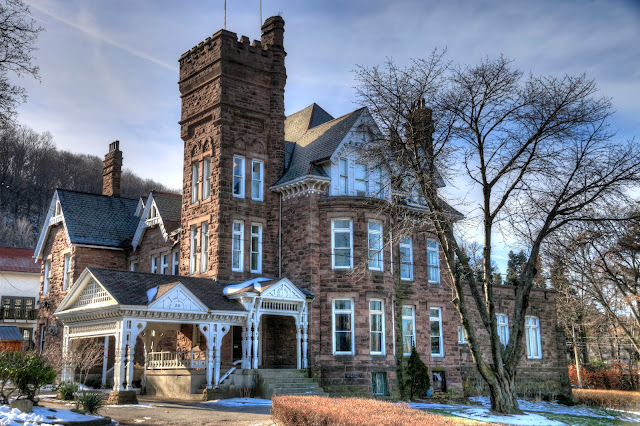 Hamilton architect James Balfour’s 1881 masterpiece is currently on the market and fresh for the picking at $3.89 million. Incredibly, this represents more than a 145% increase from its previous list price of $1.59 million when it was last on the market in March 2014. 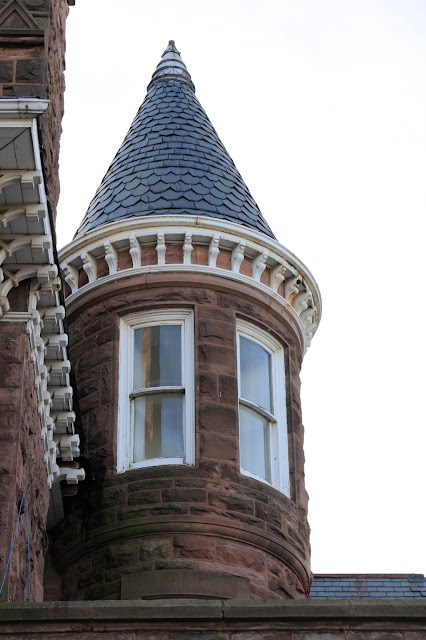 This 11,000 square-foot stone and brick mansion was originally set on grounds covering nine acres, but following World War One, the grounds of the palatial estate were gradually severed and sold to allow for the construction of other beautiful homes (all still intact). The long driveway is now Ravenscliffe Avenue, an address local real estate broker Colette Copper calls, “a ‘go-see’ street for those who appreciate areas of Hamilton steeped in history. 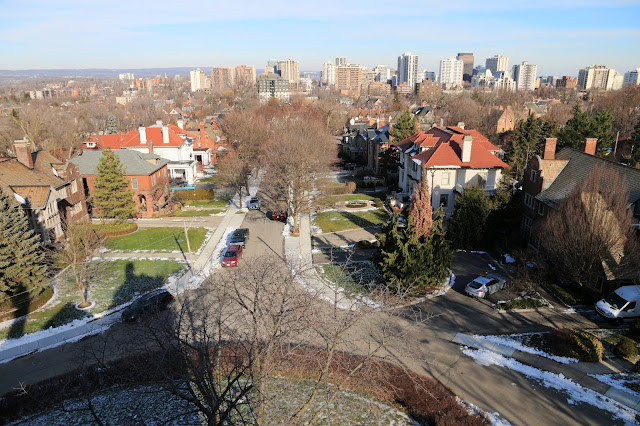 Twenty-six Ravenscliffe is a cornucopia of character, featuring dramatic roof lines, tall windows, multiple turrets, 12’ ceilings, beautiful carved woodwork, trim, beams and intricate plaster mouldings, 10 bedrooms and five-and-a-half baths, a grand foyer, two staircases, including the original stairs to former butler quarters, an expansive landing on the bedroom level, plus an authentic castle keep offering picturesque views of the escarpment and city. “The castle on Ravenscliffe is easily one of the grandest single family homes ever offered for sale in the city,” says local real estate professional Doug Folsetter. 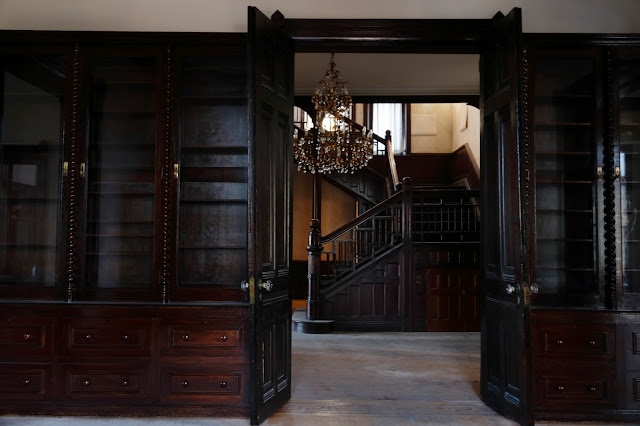 Enjoy some eye candy with these pictures from the cutting room floor of my recent Hamilton Magazine article. Photos by Tom Vogel, www.vogel-creative.com. 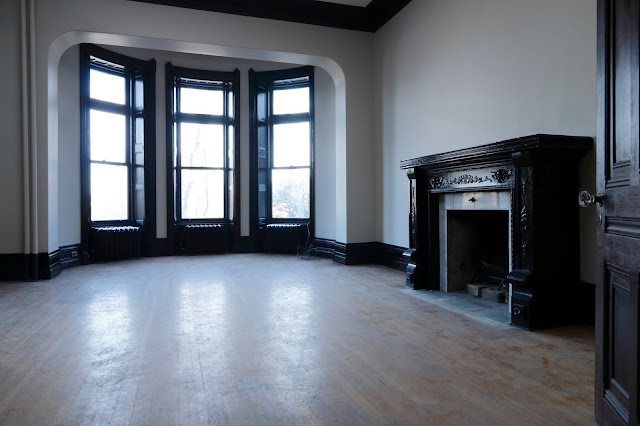 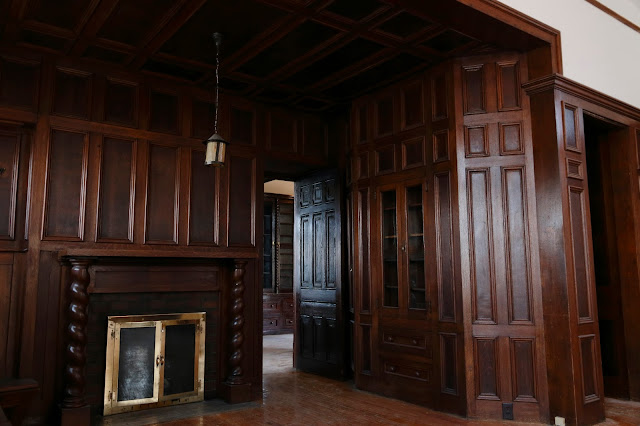 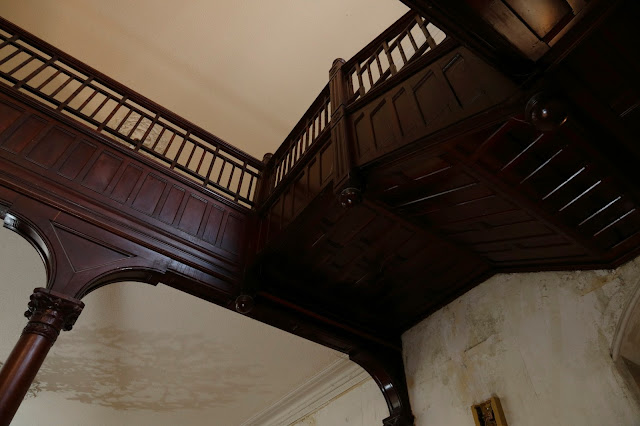 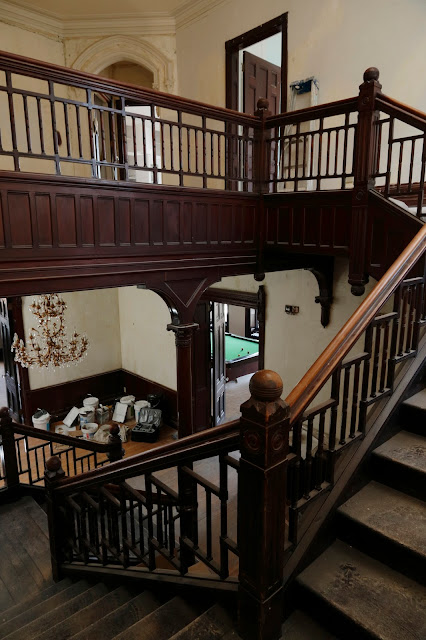 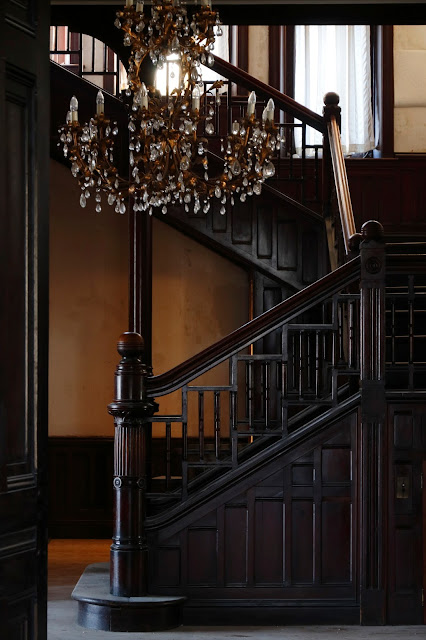 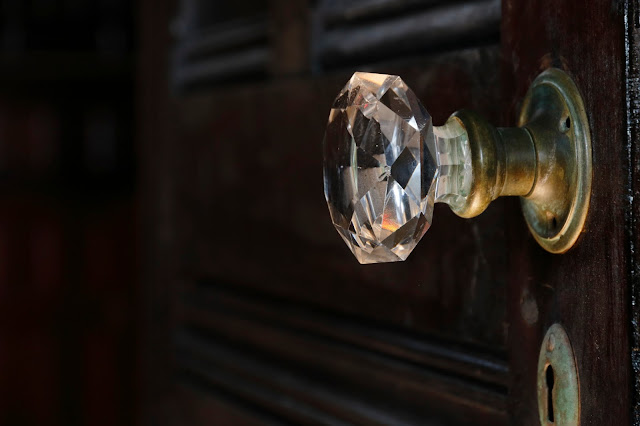 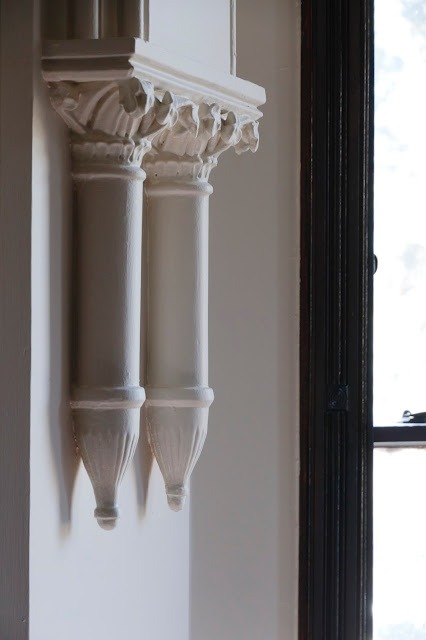 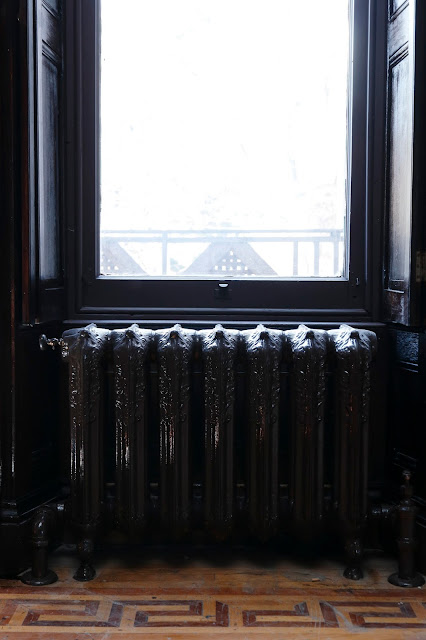 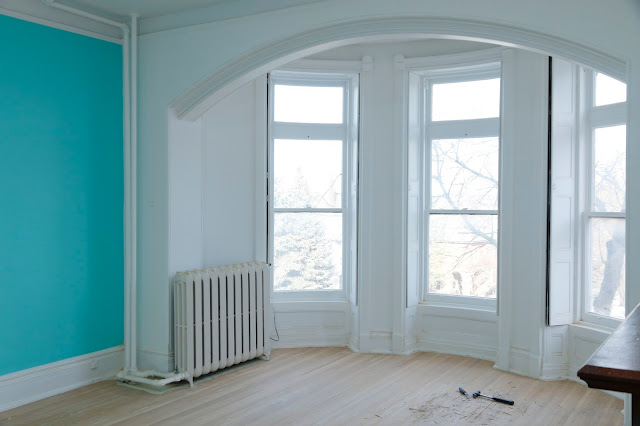 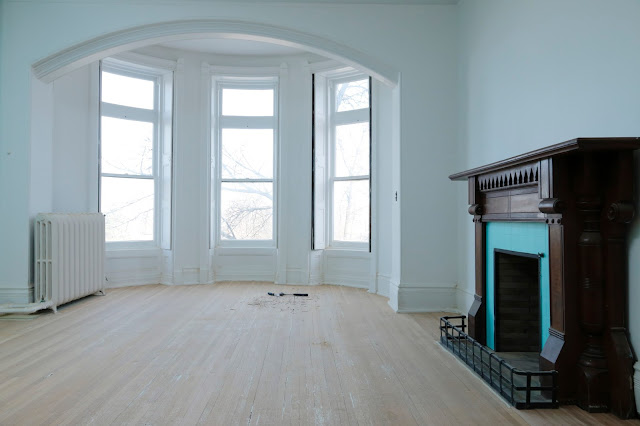 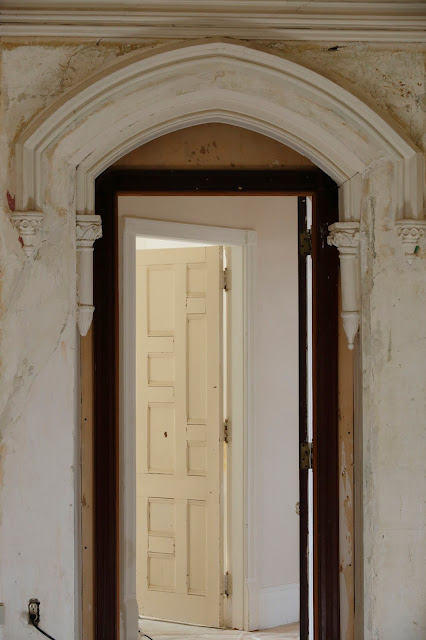 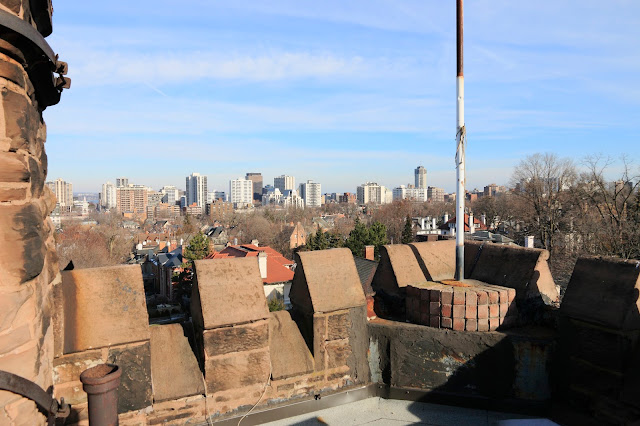 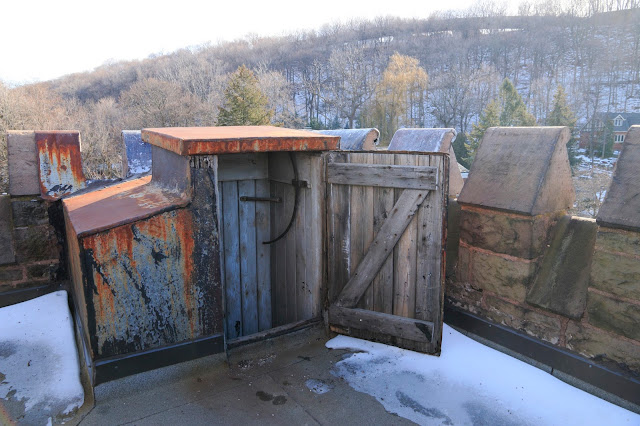 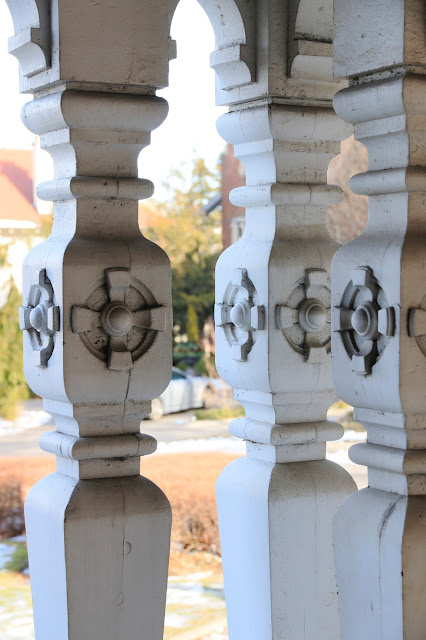