HOLY BRICK! My heart jumped when I discovered this one. This is the first really exciting character listing to come on the market in a long time! I need to buy my lotto max tickets tonight as this home is IN-CRED-I-BLE! Tom Vogel of Vogel-Creative captures this fine estate in all its glory in the pictures below. Enjoy!!! 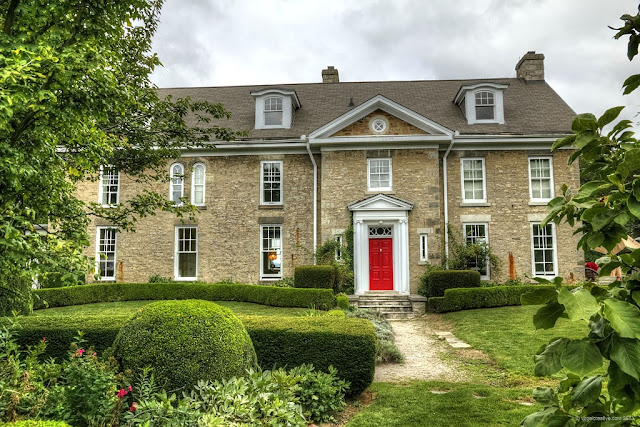 Substantial and significant Georgian stone character home. Once called "the Cliff" on the Mountain Brow. Directly above John Street, "The Cliff" was built in 1879 of local limestone by the "Bull" family. Additions were sympathetically added in 1920 but thankfully none disguises the classic symmetry particular of Georgian architecture (see characteristics below). 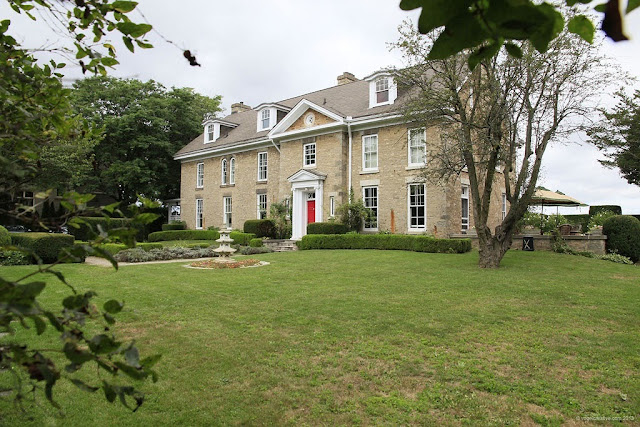 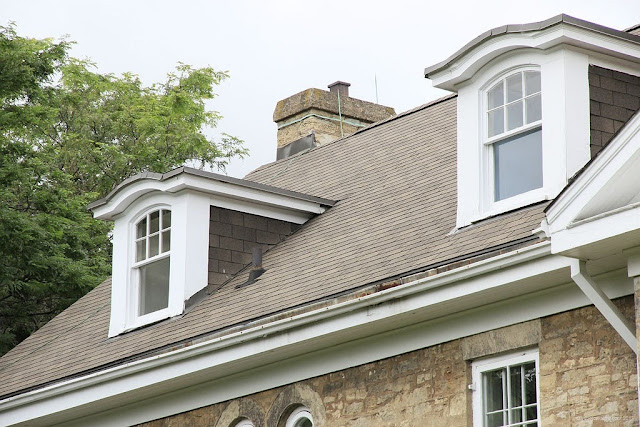 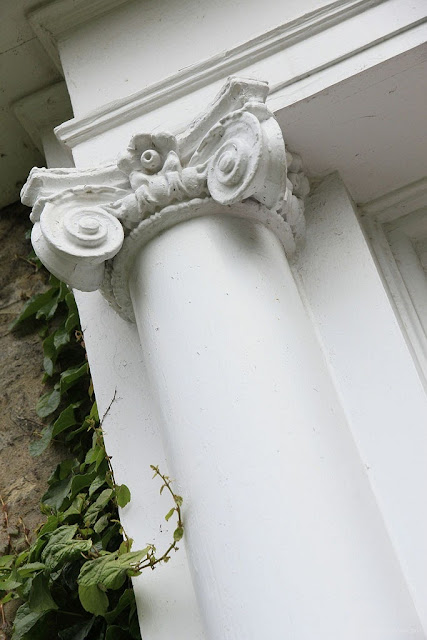 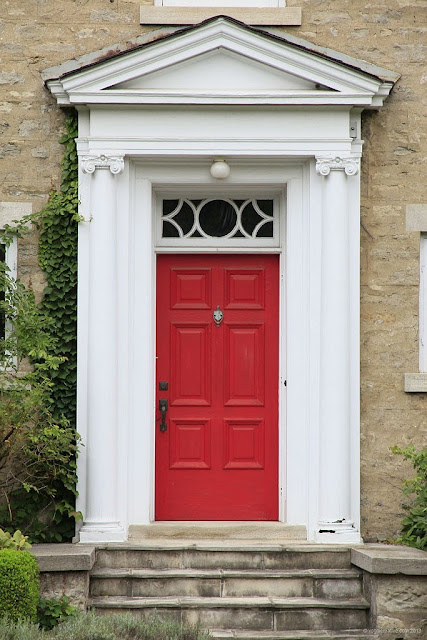 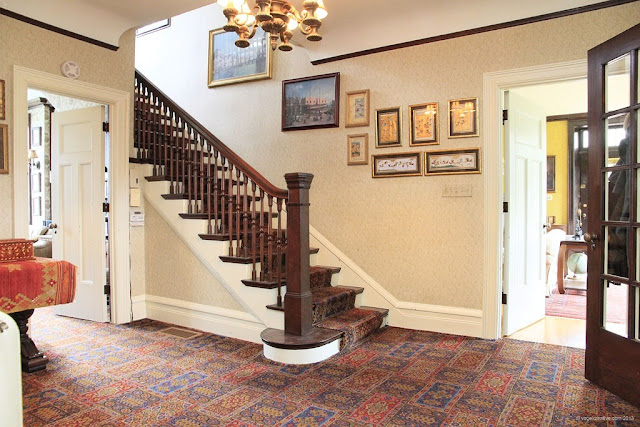 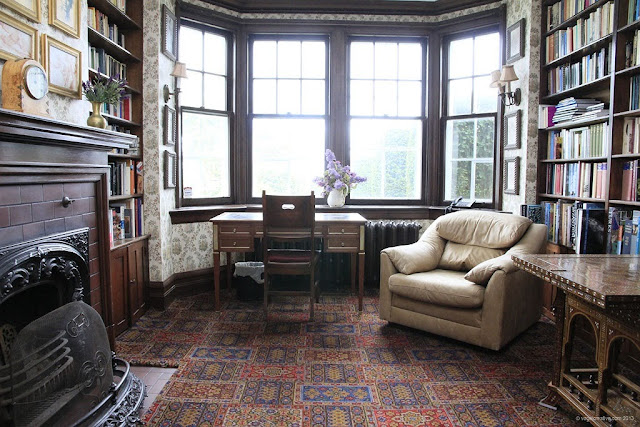 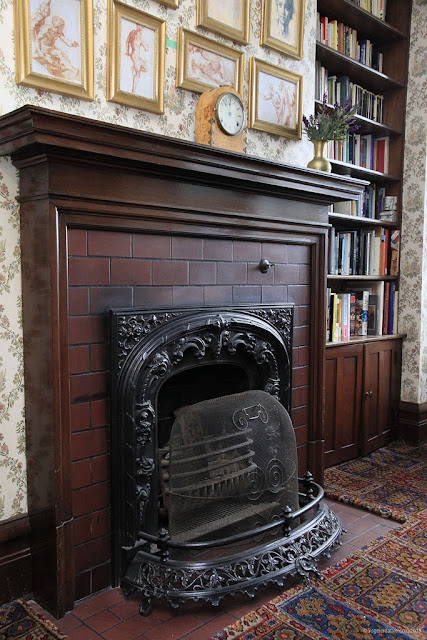 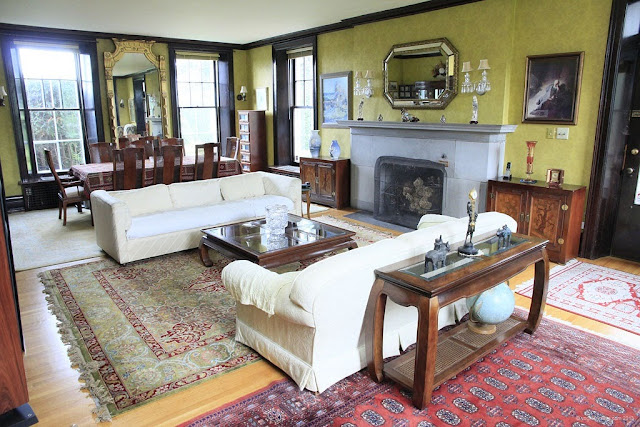 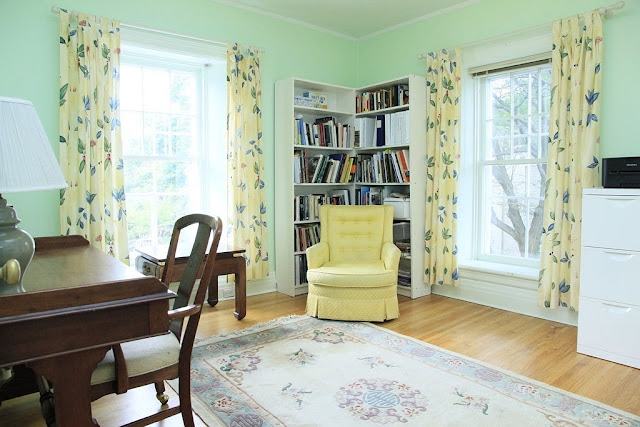 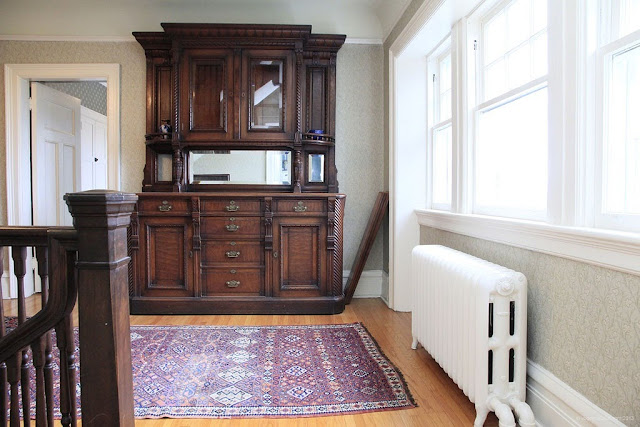 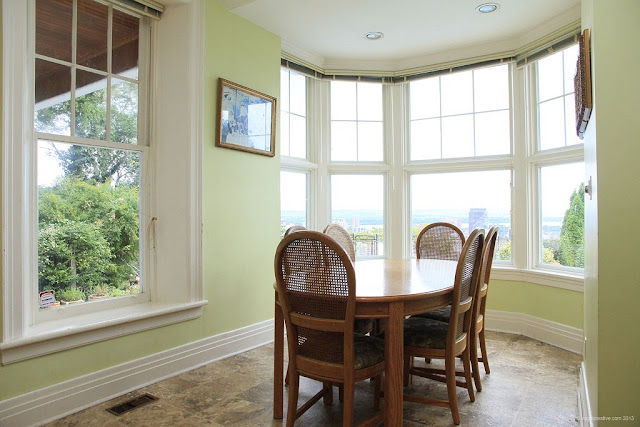 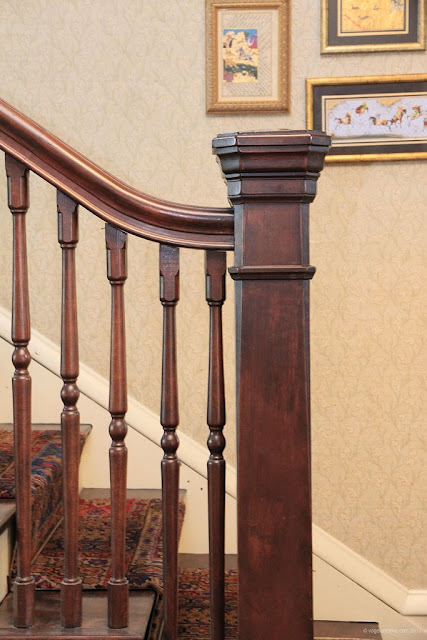 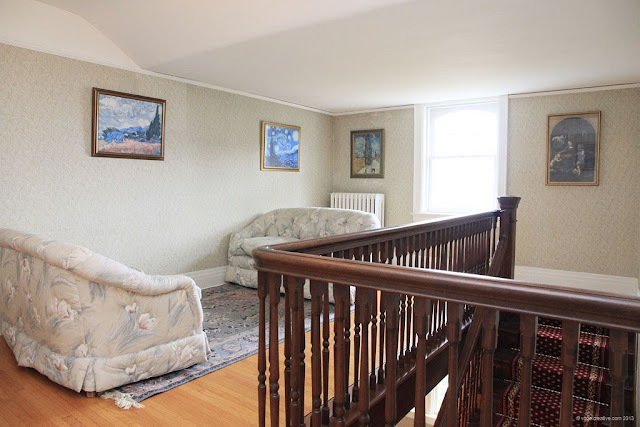 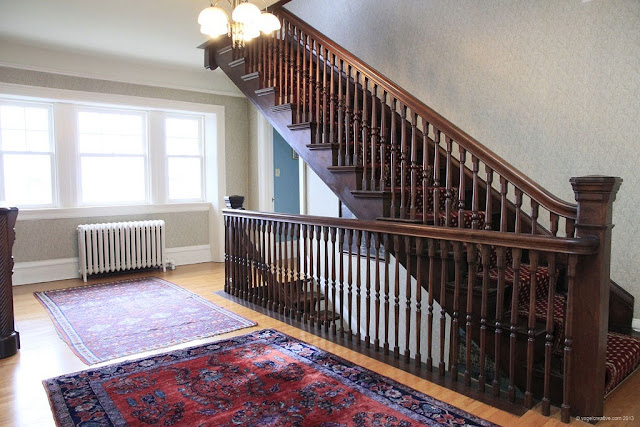 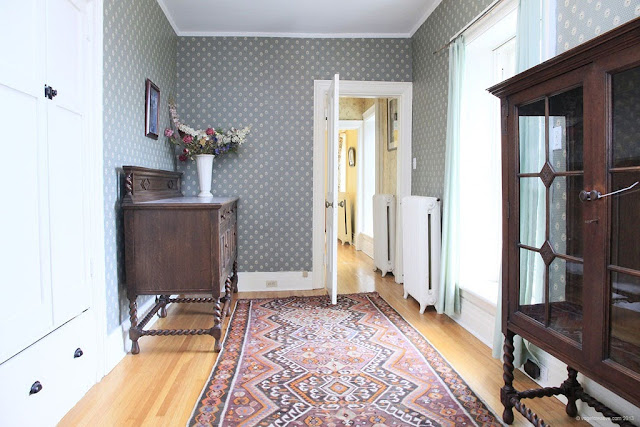 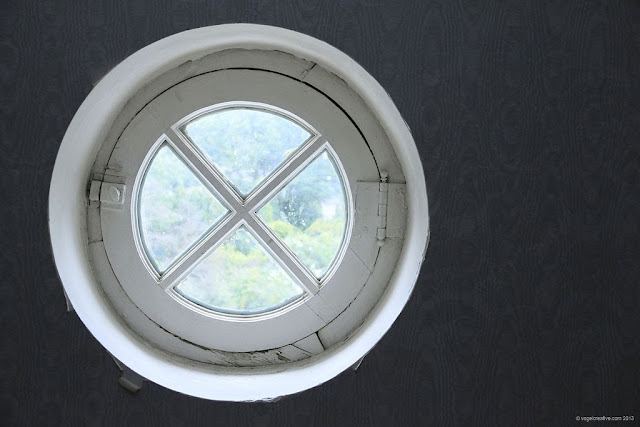 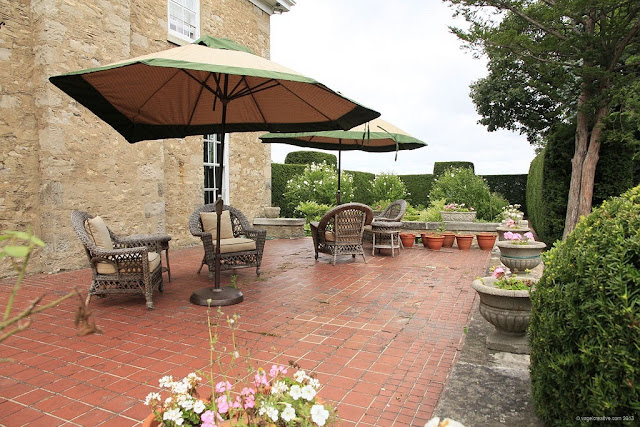 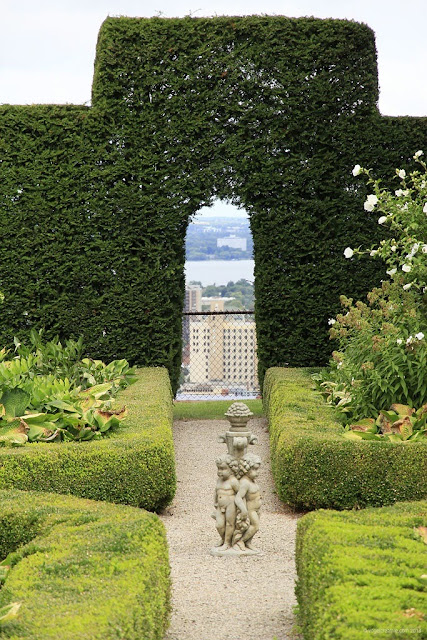 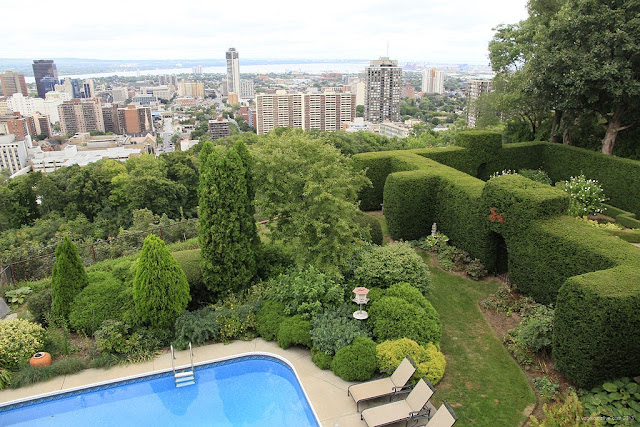 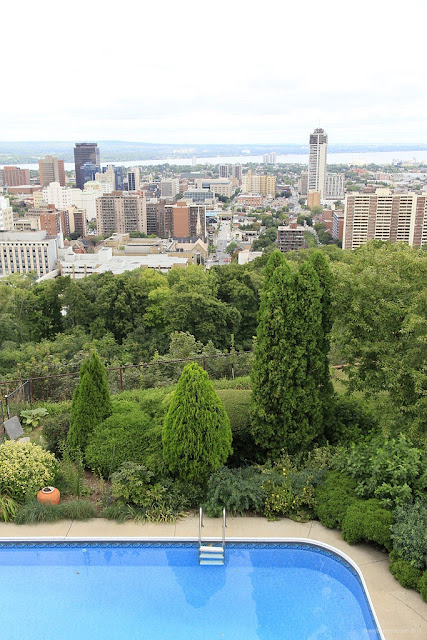 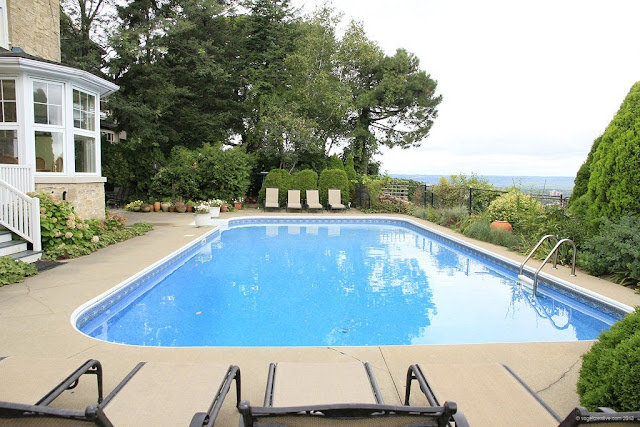 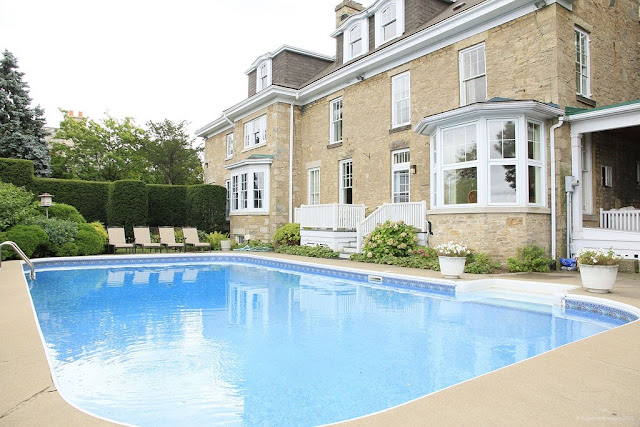 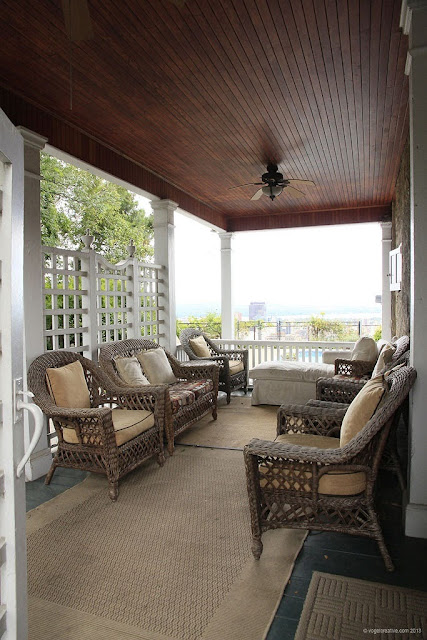 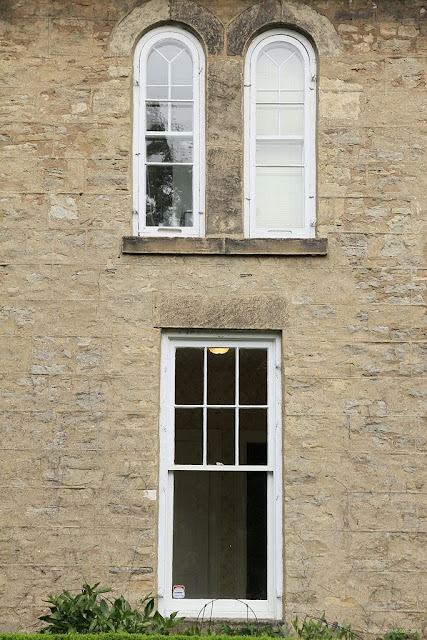 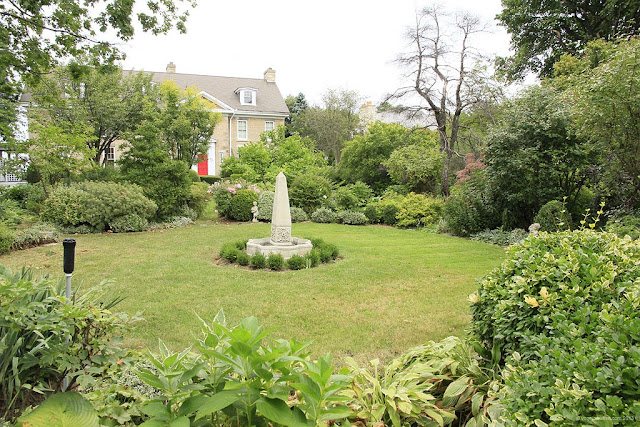 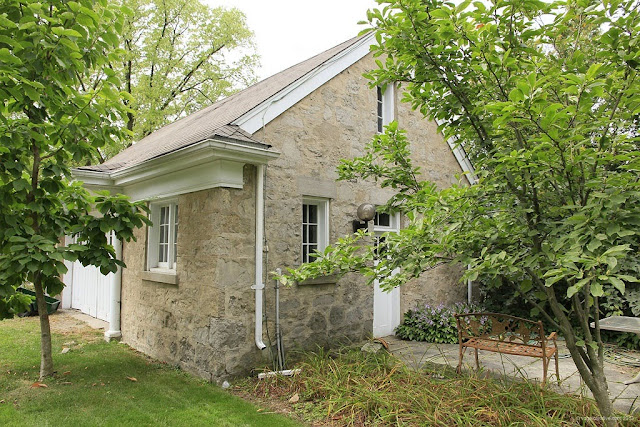 THE PLACE: Bull’s Lane runs off Rosedene Avenue near the Claremont Access on the brow of the Mountain.

THE NAME: Canon George Armstrong Bull (1828-1909) was an Anglican minister and son of George Perkins Bull, the founder of the Gazette newspaper in Hamilton that later joined with The Spectator in 1850.

THE STORY: Bull built a large house he called The Cliff on property near Bull’s Lane inherited from his father. He had quite an interest in history, and according Hamilton local history author Margaret Houghton, Bull is credited with discovering the original photograph of Laura Secord. Origins
The Georgian Style was brought to Upper Canada (Canada, prior to 1867, was known as Upper Canada - Ontario and the west - and Lower Canada - anywhere down the St. Lawrence River) by United Empire Loyalists, the citizens who decided to remain loyal to the crown in the war between England and the United States (1755 - 1778). By 1780, a significant number of people were emigrating to Canada from Great Britain, and these people brought with them the Georgian style, among others, as well.

Georgian Architecture
Their first homes were log houses. These were replaced by solid stone, brick or clapboard buildings as soon as possible. The style was cumulative of architectural fashion in Britain during the reign of the first three King Georges of England (1750 - 1820). Georgian architecture in Britain and in Canada was a modification of the Renaissance style adapted throughout Europe during the 18th century. It was a variation on the Palladian style which was known for balanced façades, muted ornament, and minimal detailing. Simplicity, symmetry, and solidity were the elements to be strived for. The Upper Canadian at this time wanted a sturdy house that reflected his simple dignity. These houses were very much more than the need for shelter. AS Ann MacRae has stated, they were "a physical expression of the cultural mental climate of the first settlers of Upper Canada".(MacRae, p. 4) Log houses were good shelters, but they were not architectural. The floor plans and details were constructed according to the English Georgian styles and were meant to give the same impression. The site was chosen with great care to afford the most pleasant view for the new occupants.


Georgian houses are generally so well built that they are virtually unchanged 200 years later. The style is so pleasing that it is used extensively in Colonial Revival subdivisions in the late 20th century.

Posted by FreshBrick at 5:43 AM