32 Chedoke Avenue, Hamilton, ON
This beautiful southwest centre hall is sure to be the house du jour in Hamilton's booming real estate market this week. There's no denying this classic home will raise eyebrows and quickly seduce a buyer. Speaking of eyebrows, one of this home's unique features includes a pair of elegant eyebrow dormers (see history below). They are the crowning glory of this fantastic family home and not something you see very often. 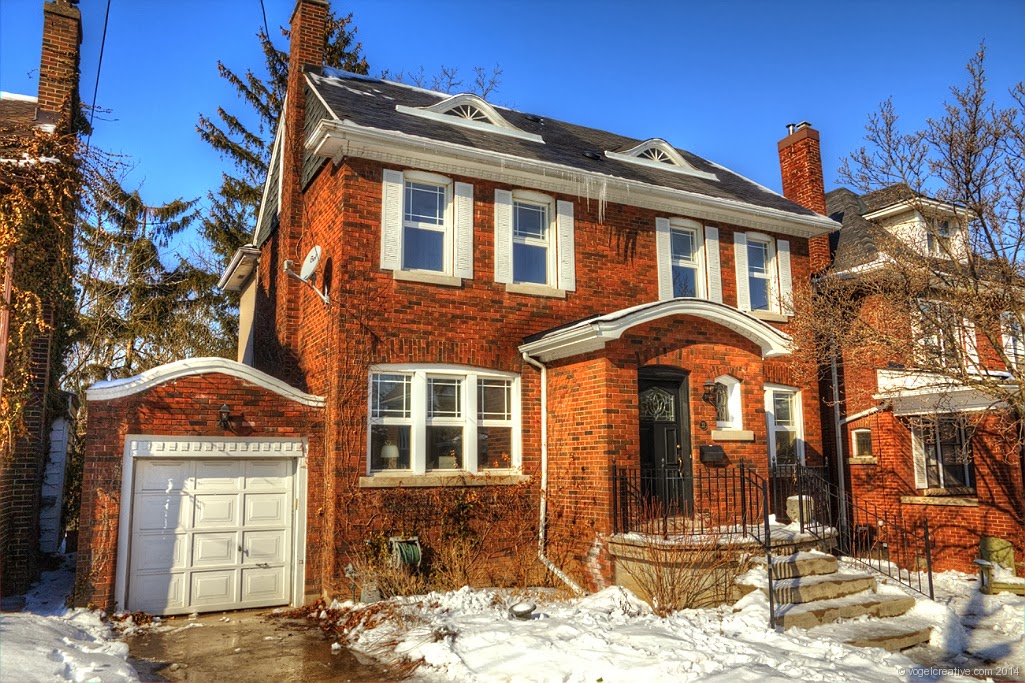 Guessing this one won't last, considering this house, on the same street, sold quickly for its $629,900 asking price and wasn't even on the golf course side. 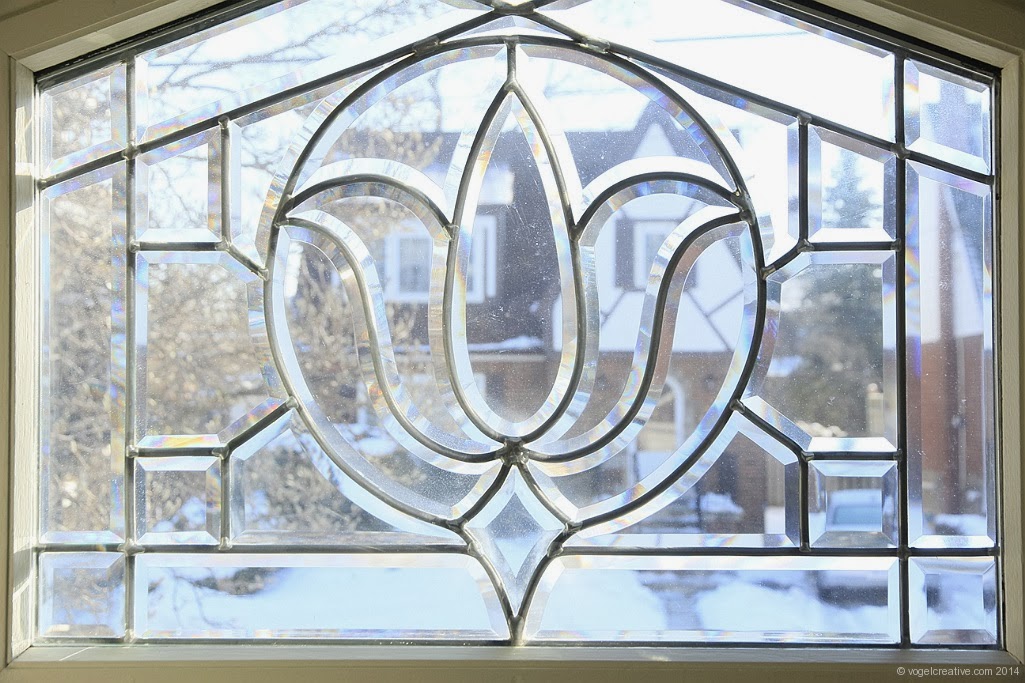 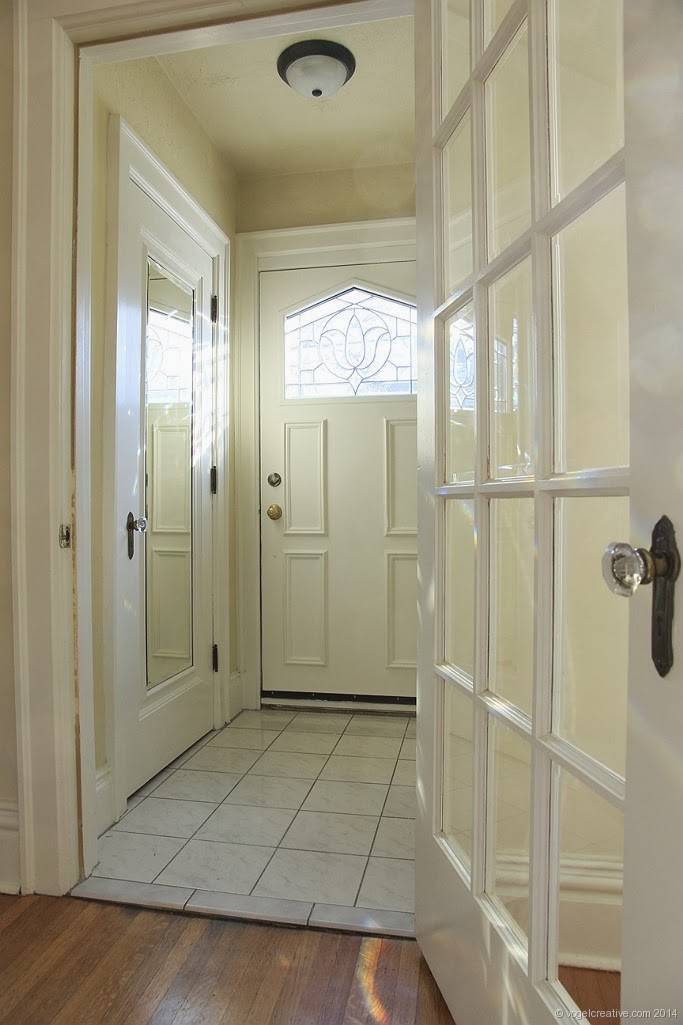 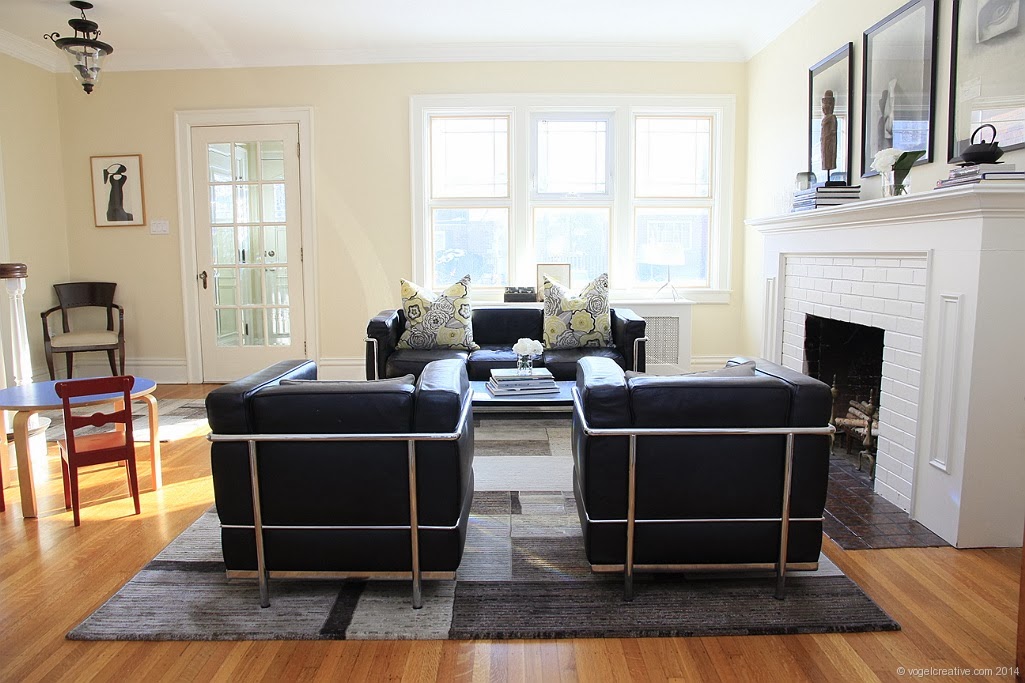 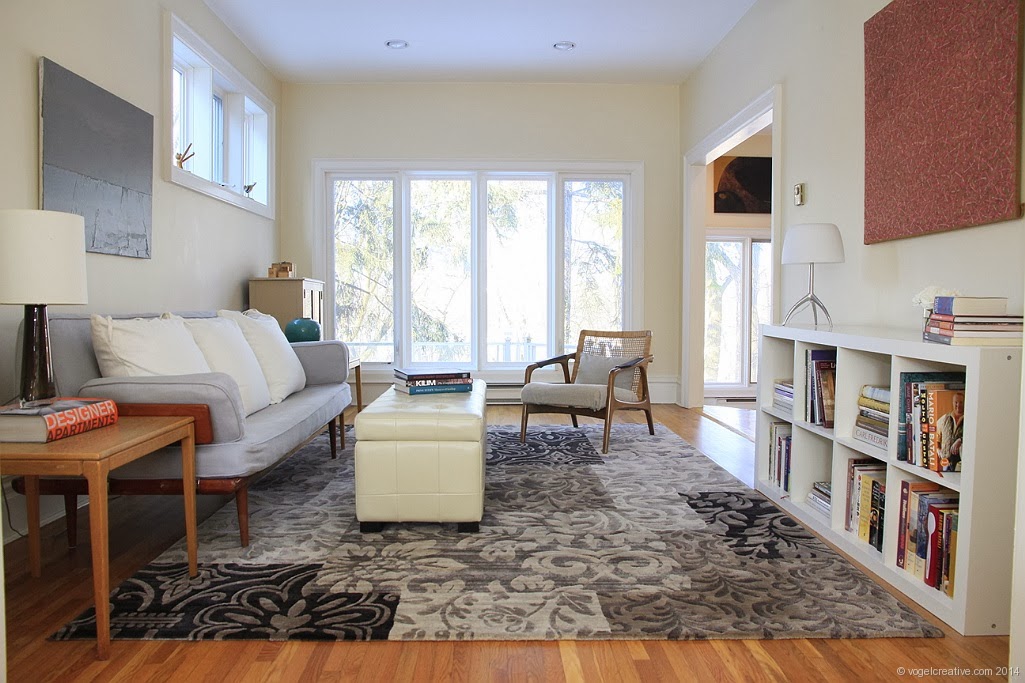 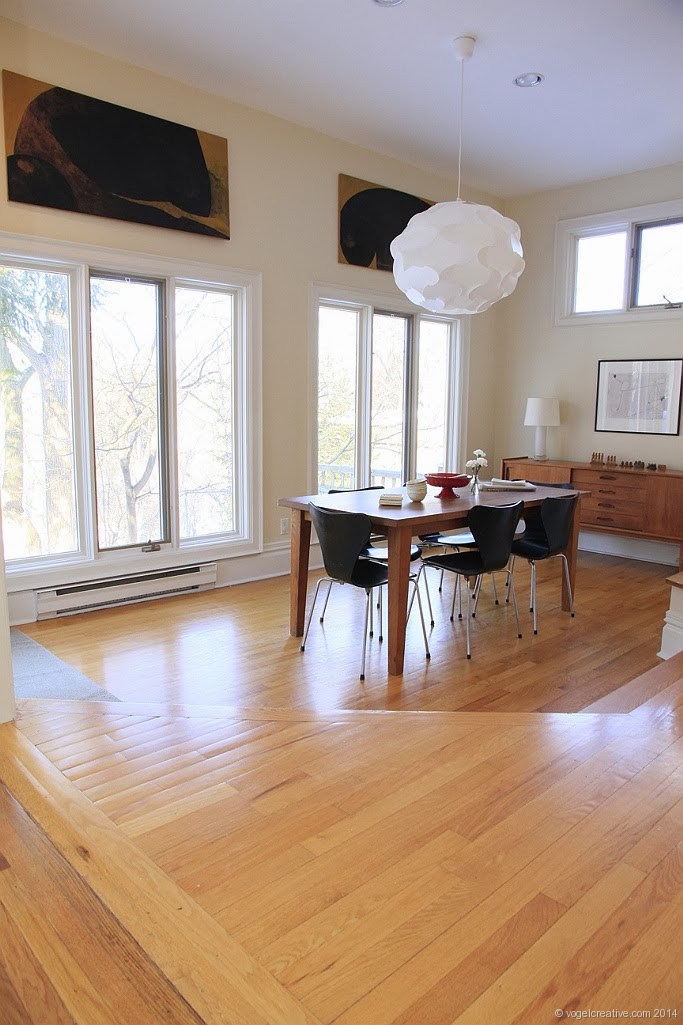 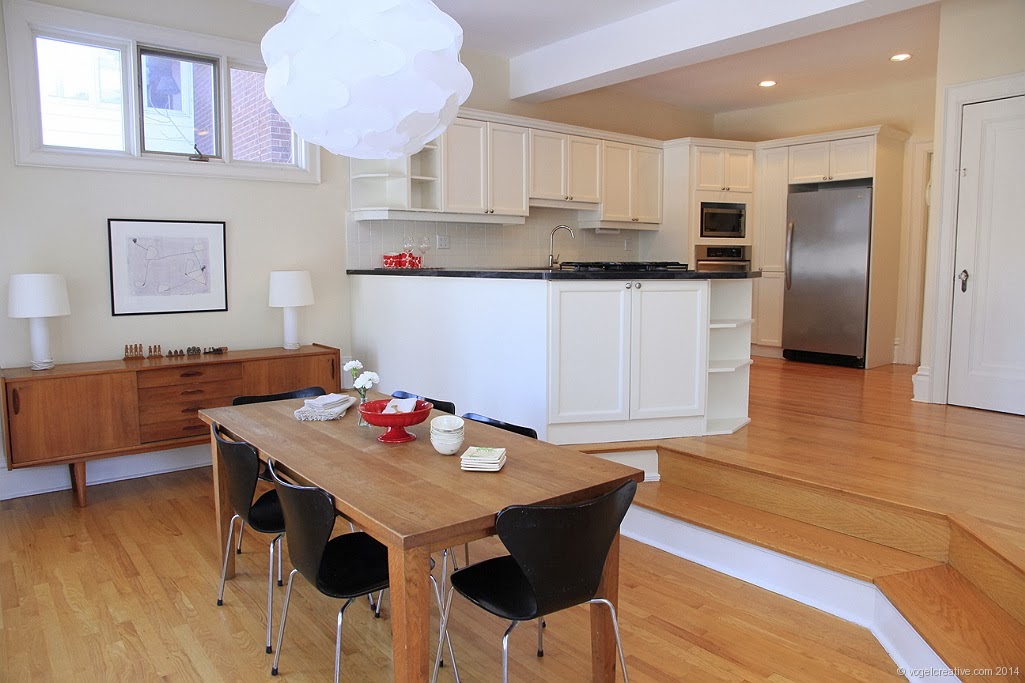 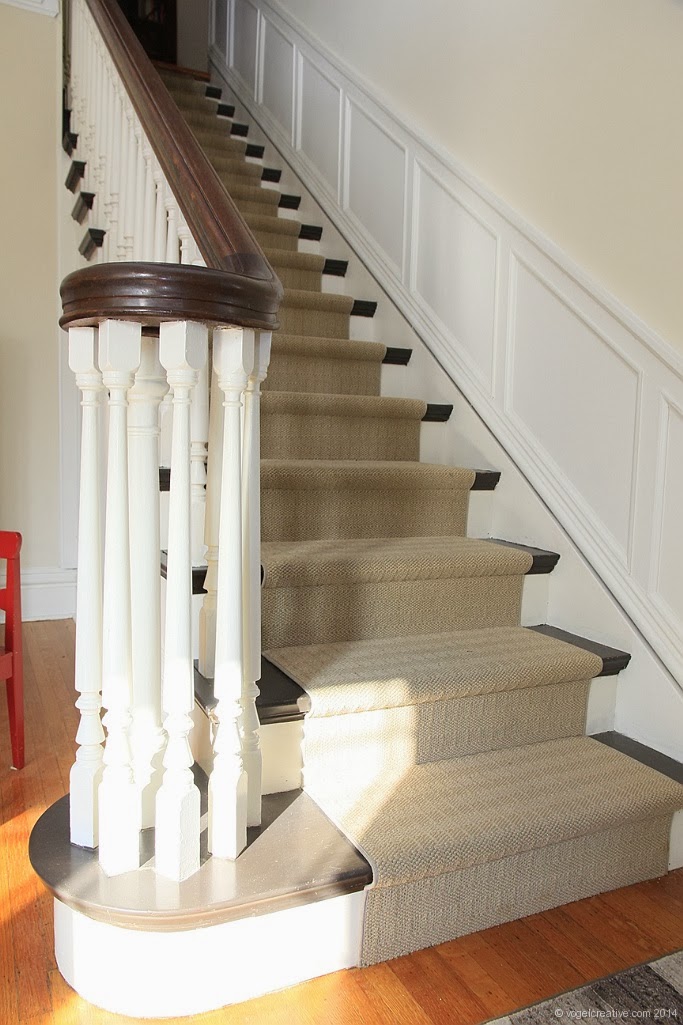 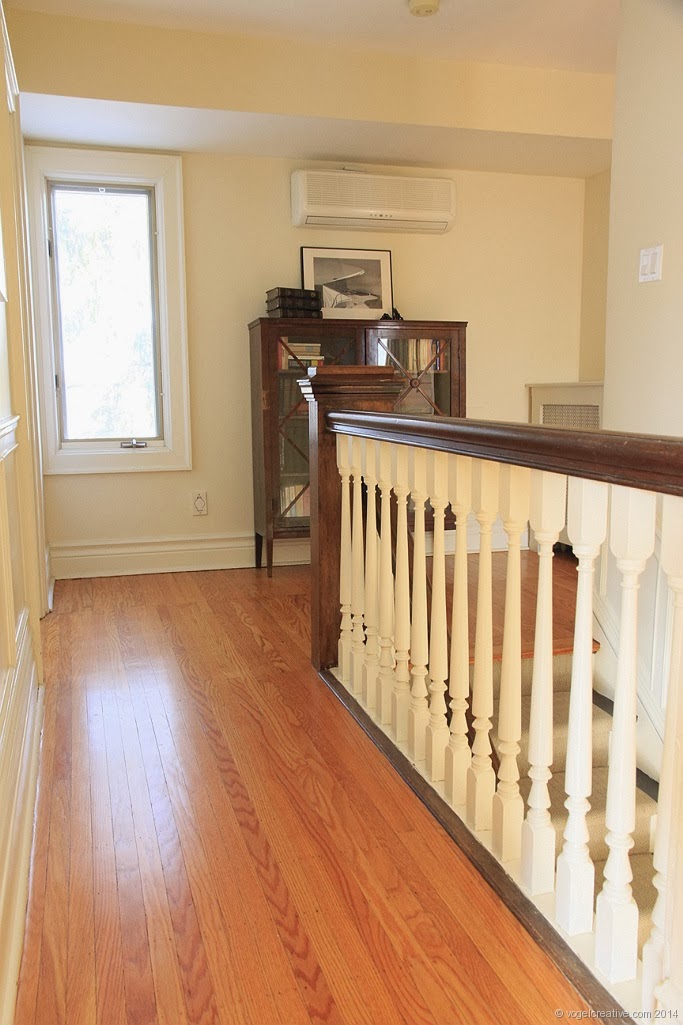 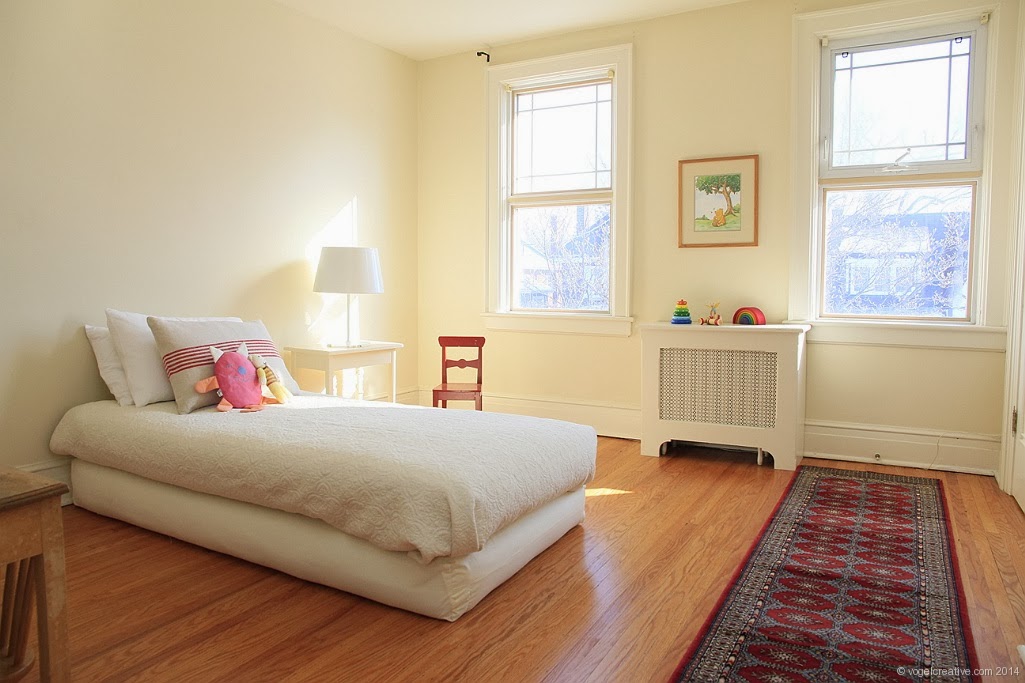 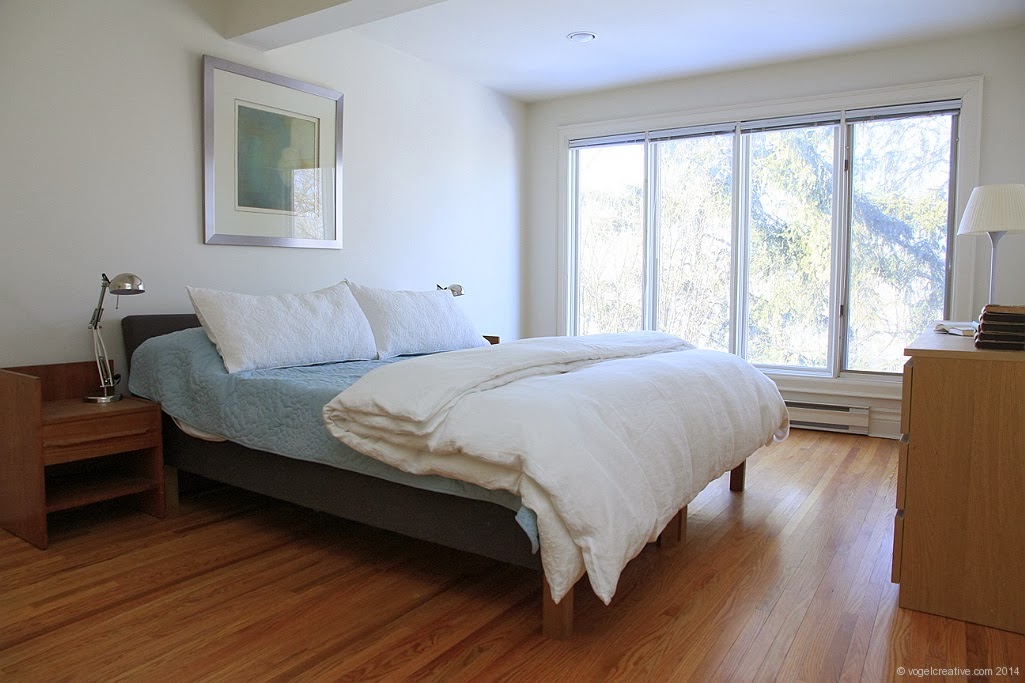 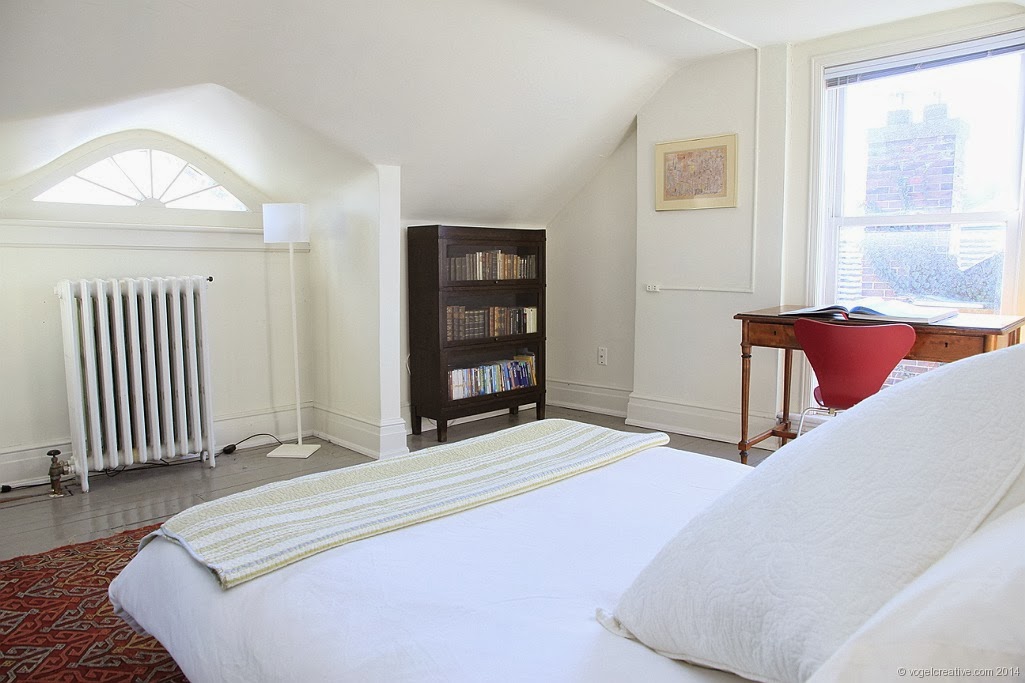 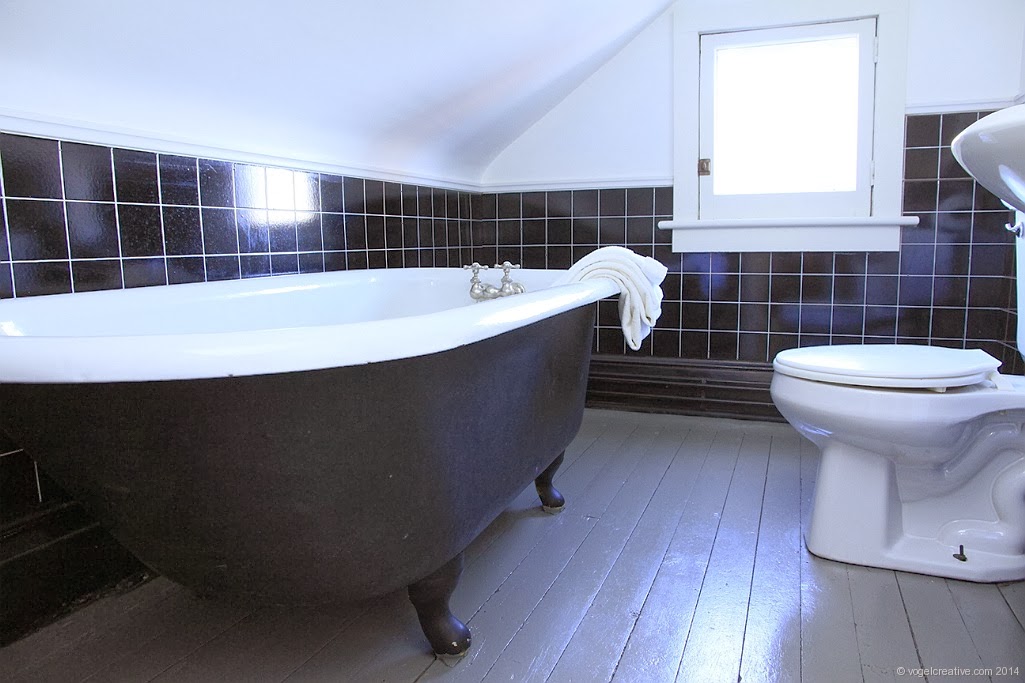 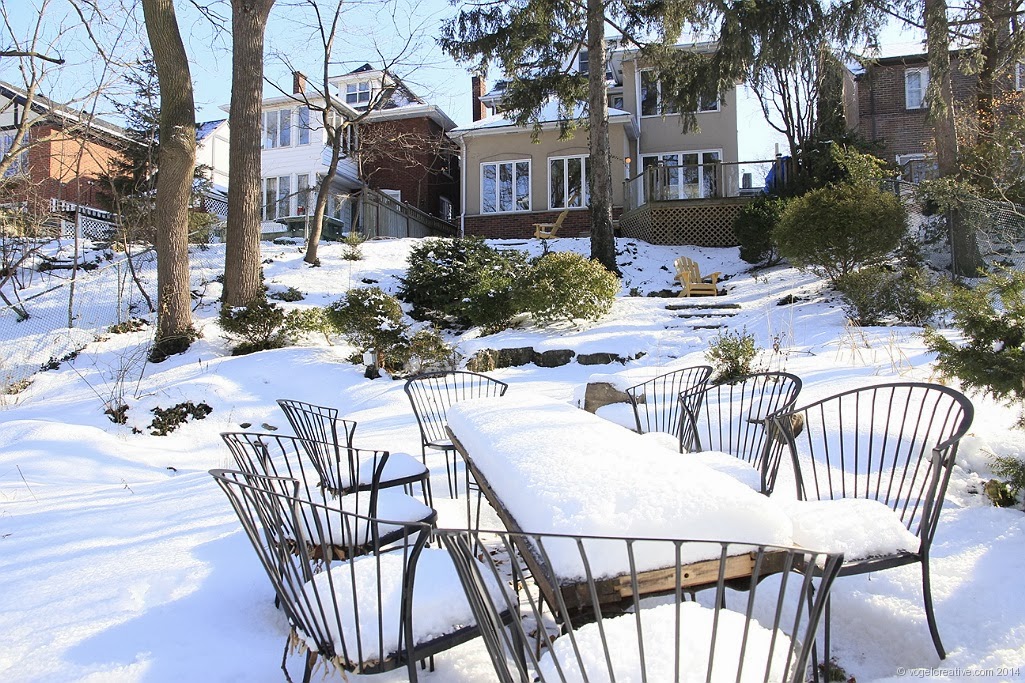 Considered the most elegant of all dormers. The history of the eyebrows/eyelids is said to be from medieval thatch-roofed cottages. Eyebrow dormers were popularized in America in the second half of the 19th century by Boston architect Henry Hobson Richardson. Richardson is noted as the father of the "Shingle style". Originally eyelid dormers, were essentially short windows with an arch.

In the spring of 1896, the Club moved to a new 9 hole course (later expanded to 18 holes) that was laid out on a property known as Paradise Farm located on the south side of Aberdeen Avenue in Hamilton. A clubhouse was built the following year. In October 1899, the lady members organized their own club as a section within The Hamilton Golf Club.

Colt visited Ancaster in May 1914 and designed the course for a fee of 300 guineas (about $1,533). The work of clearing the grounds and laying out the holes began immediately under the direction of Course Superintendent, John Sutherland, and the seeding was completed by the fall. The planting of what would become many thousands of trees and shrubs was also started. The total cost of the project over the years 1914-1917, including that of the land, was $108,000.

The course was opened for play for one month in late 1915, and the formal opening was held on June 1, 1916. The remodelled farmhouse was to serve as the clubhouse until 1929 when the present one was opened by J.J. Morrison, one of the founders and early Presidents of the original Club and an Honorary Life Member. The Aberdeen Avenue course was sold by the Club in 1924 to the City of Hamilton for $90,000 and was developed into the present municipal Chedoke Golf Club.

Posted by FreshBrick at 9:36 PM