185 Delaware Avenue, Hamilton Ontario
7,000 square feet of opulence is FRESH for the the picking in Hamilton. This commanding 100 year old Colonial Revival House located in Hamilton's St.Clair Heritage District is now offered for sale at $899,900. 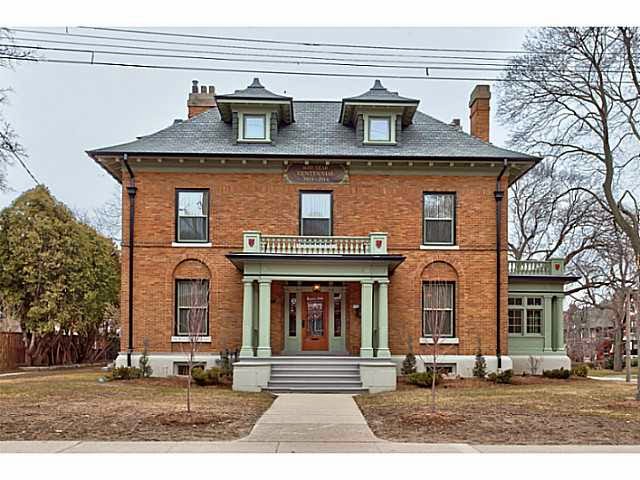 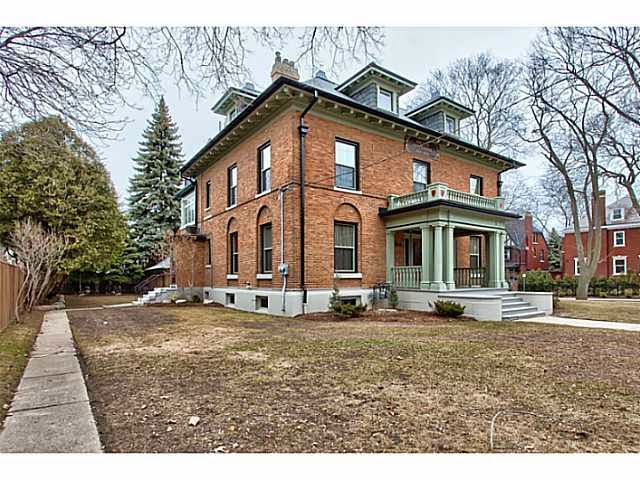 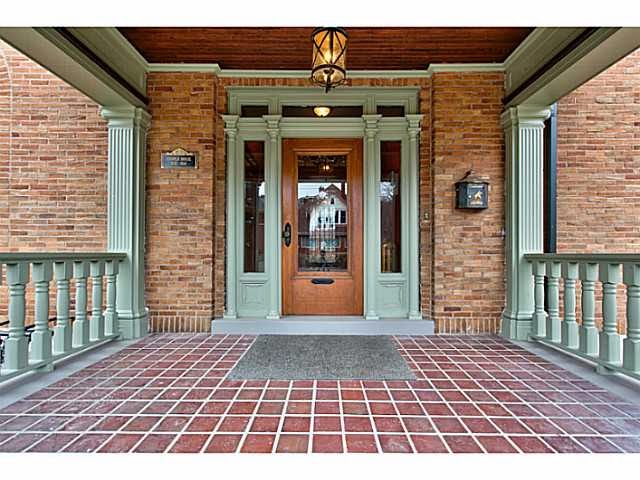 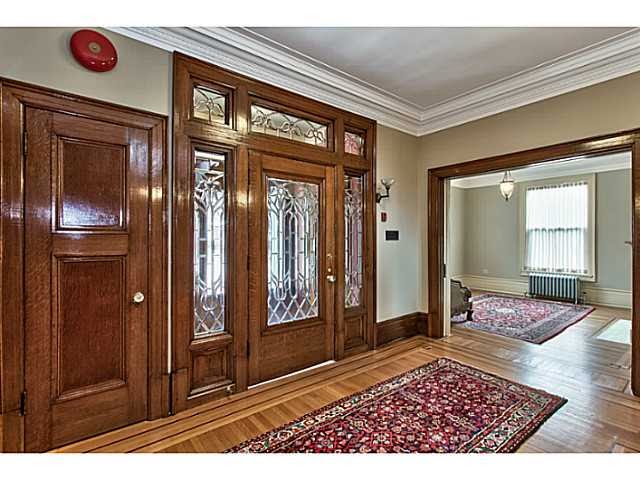 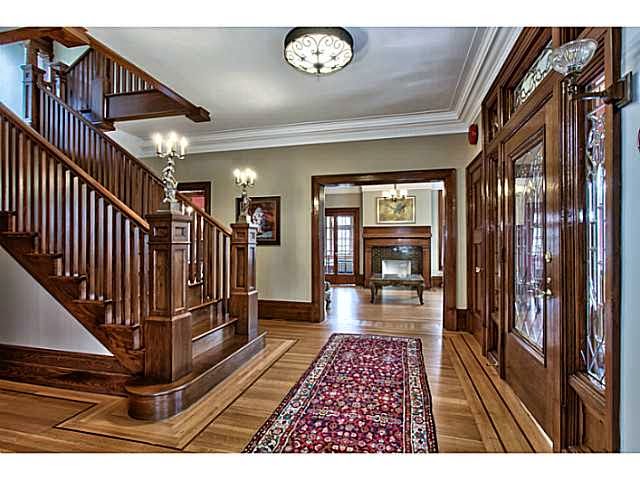 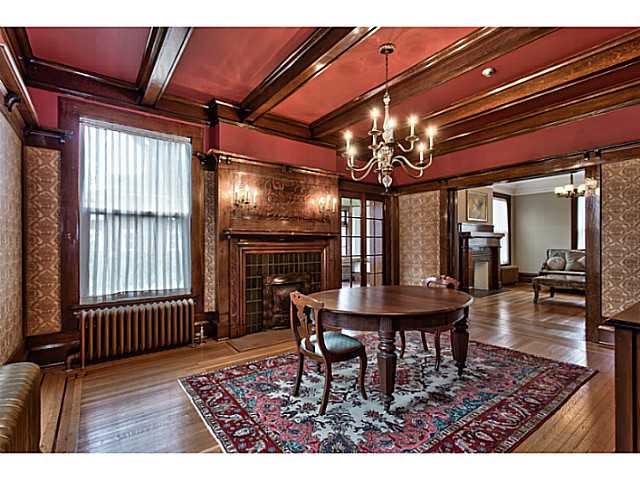 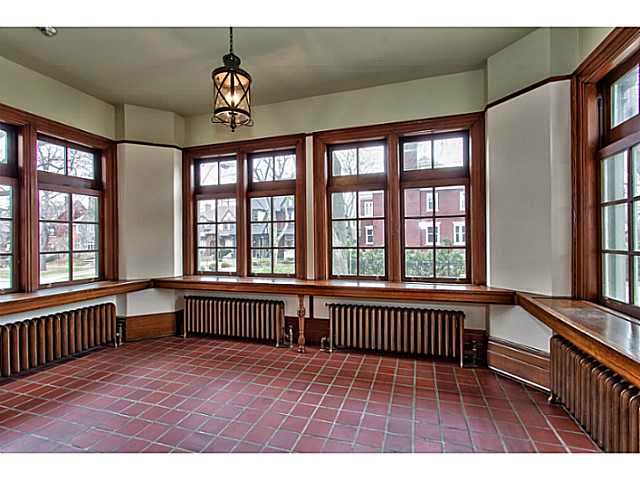 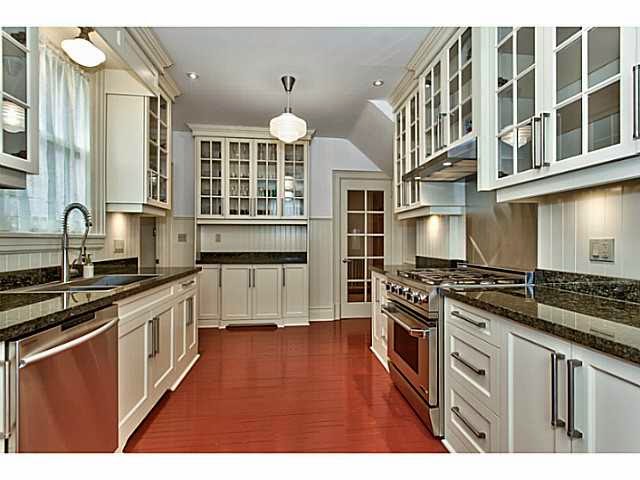 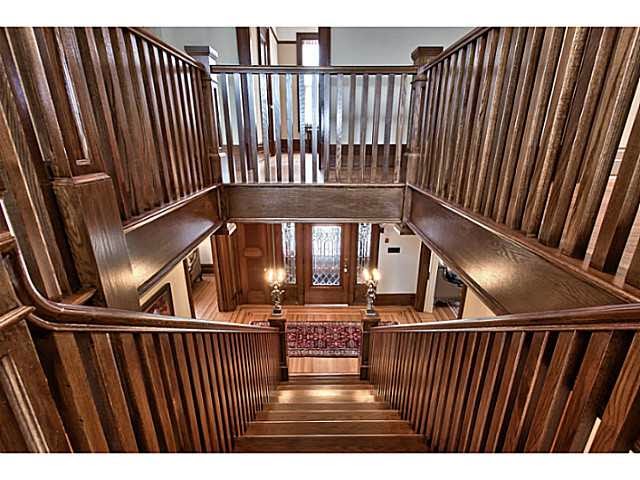 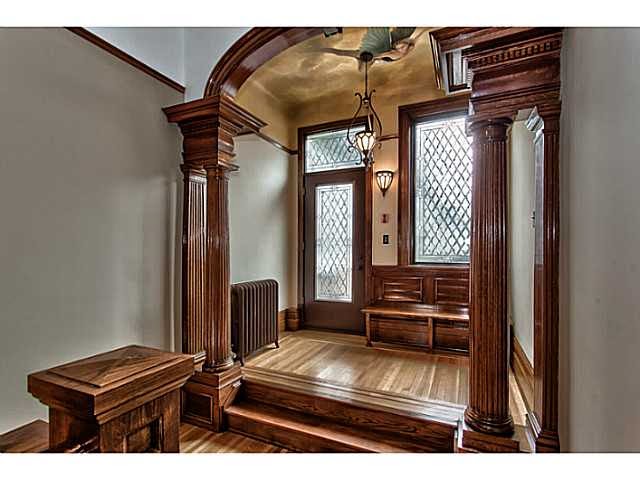 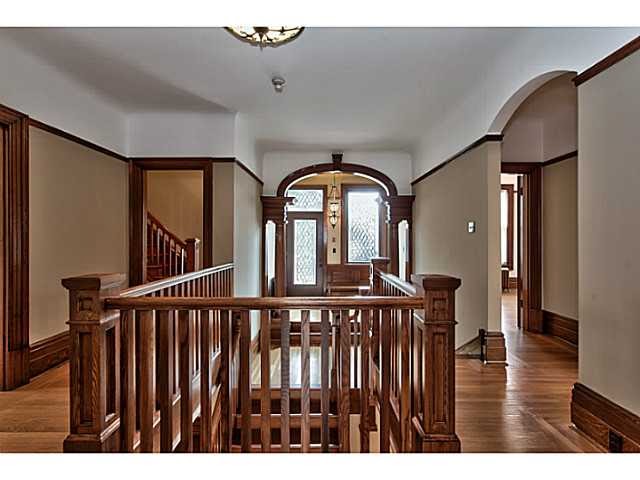 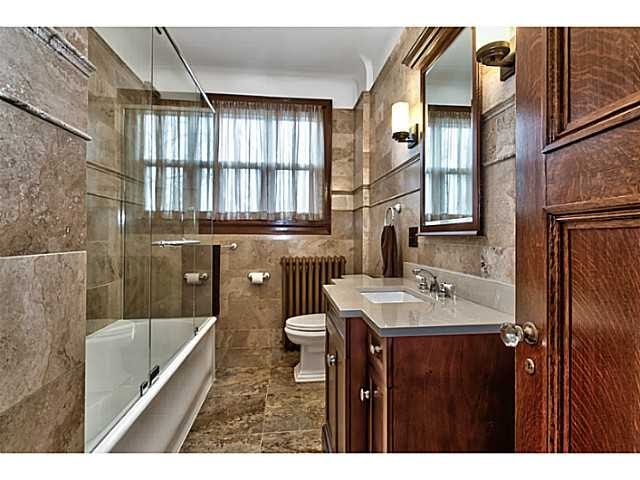 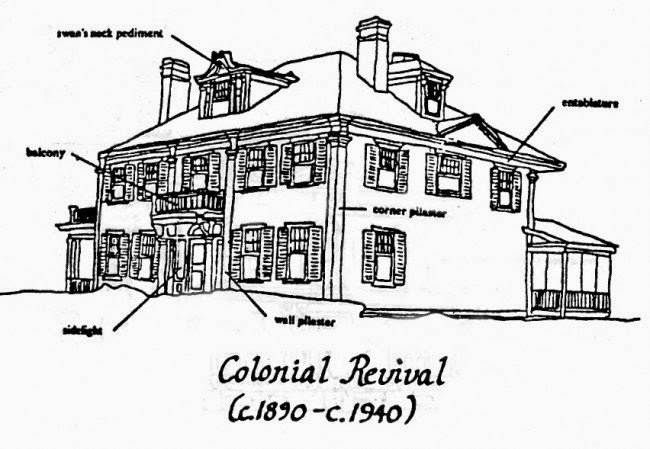 Colonial Revival houses have many of these features:

Posted by FreshBrick at 6:03 PM