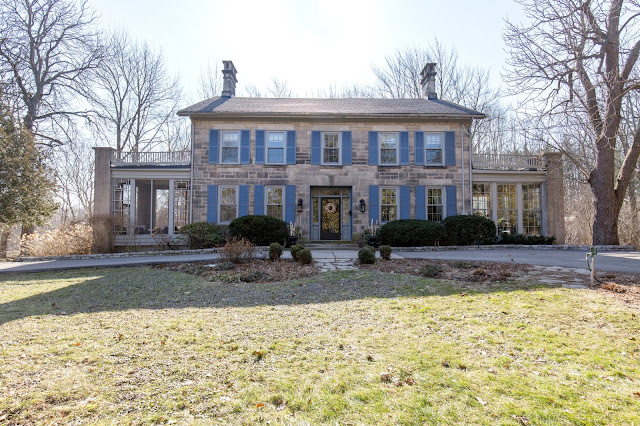 Rarely does a home of this vintage become available for purchase! Literally get your 221 year itch on with this stunning 'Georgian Wilderness' style home. Located in picturesque Greensville, Ontario (think, Dundas) directly adjacent to Websters Falls. 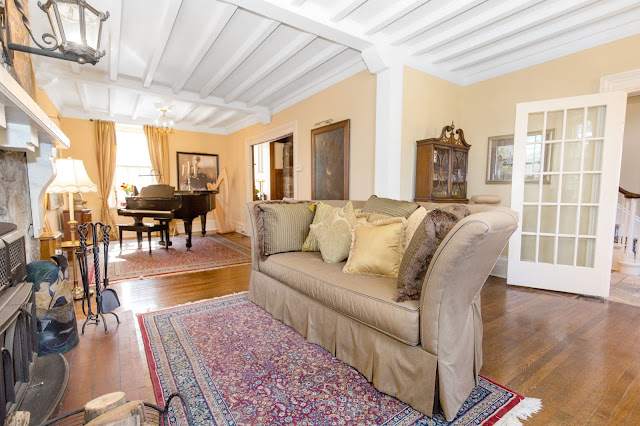 Her history is so incredibly rich, it excites. Not only is the secluded street the home is situated on named after one of the original owners (Joseph Webster), but the town of Greensville itself has ties to this 3,225 square foot jaw dropper! 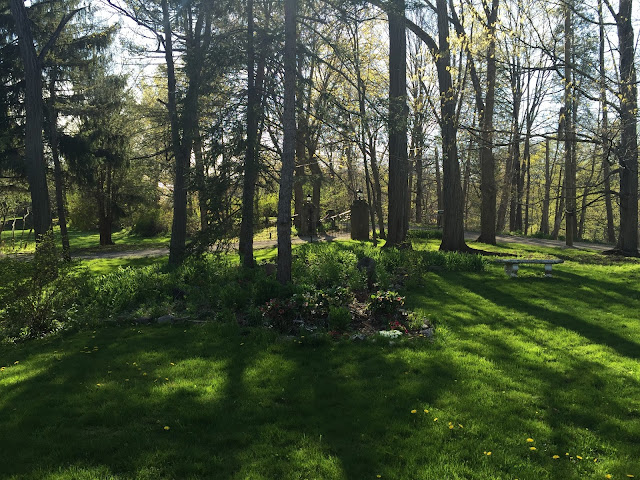 According to title search, Showers never settled on the property and sold 73 acres of the north part of Lot 11 to wealthy businessman Richard Hatt in 1800.

Hatt died in 1819 and his executors sold 78 acres of his land in Lot 11 to Joseph Webster in the same year.

Several sources claim when Webster bought the land there was a stone house with distillery under it on the property above the falls, which is quite conceivably the same house still standing at #6, and for sale today! 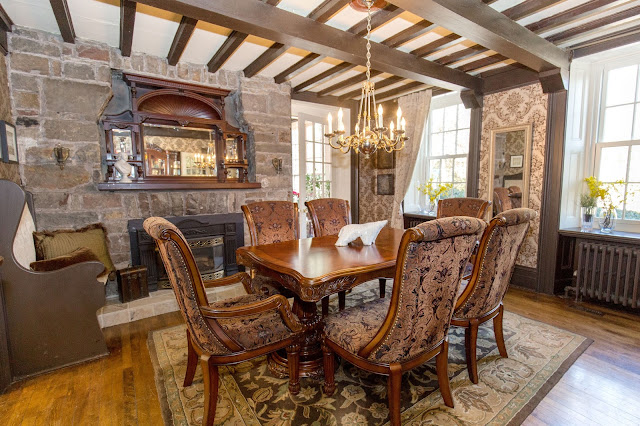 Joseph Webster Jr. married Maria Green, the granddaughter of John Green, an original settler after whom Greensville was named.

Fresh Fact
You've probably heard of expression, 'party in the front and business in the back', but this house takes the reverse affect to the mullet. 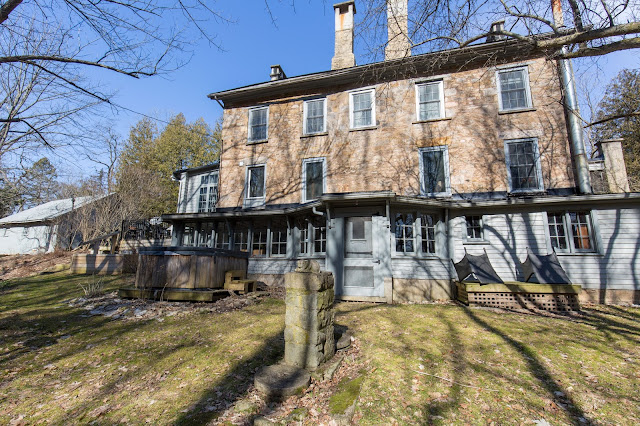 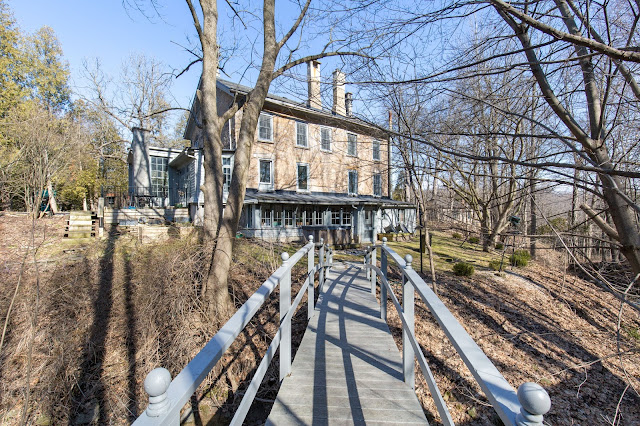 Fresh Features
This was once one of the largest and most elegant houses in West Flamborough, built as a showcase for displaying wealth. Majestic cut stone gates flank the circular driveway. 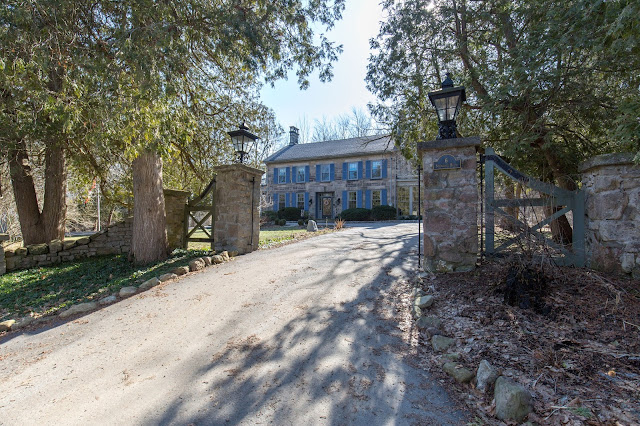 The doorway contains an original eleven pane transom with wooden trim. On either side of the main entrance are sidelights which are divided into 10 panes of original etch glass. 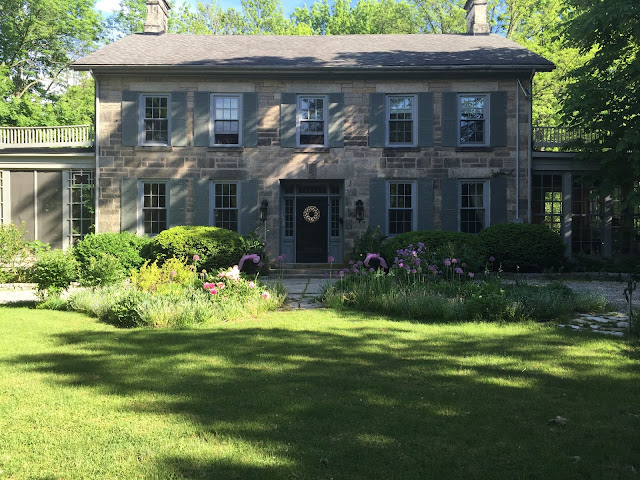 The west façade is enclosed by a sunroom addition, featuring seven sets of huge 9 on 9 double hung windows. Attached to the south wall of the sunroom is another addition, covered in cedar shake. 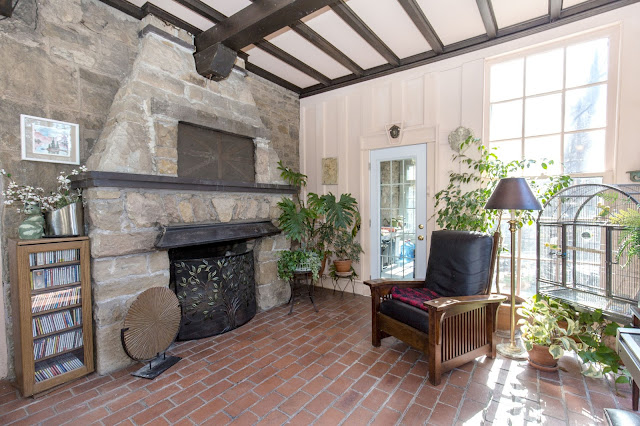 The east façade is identical to the west but features a screened in porch. 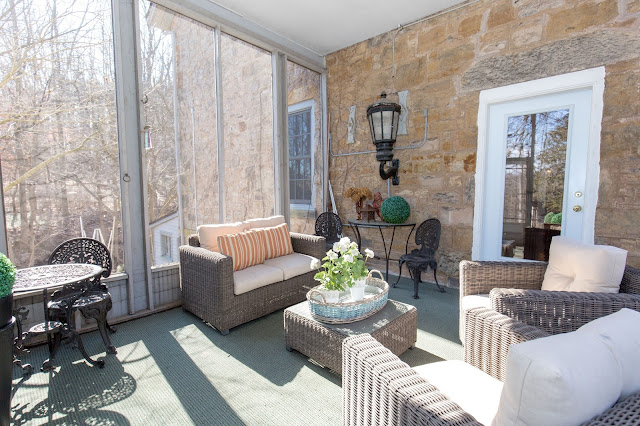 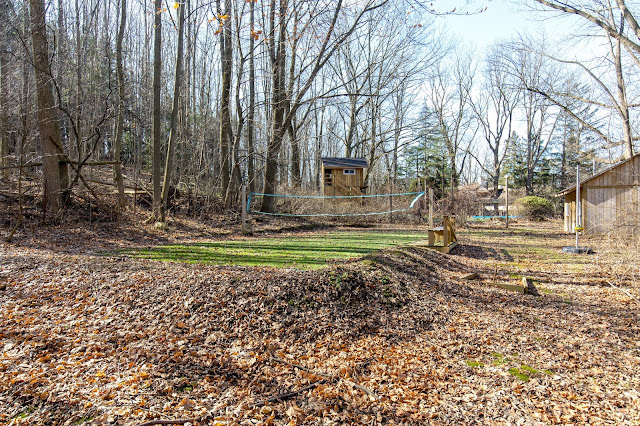 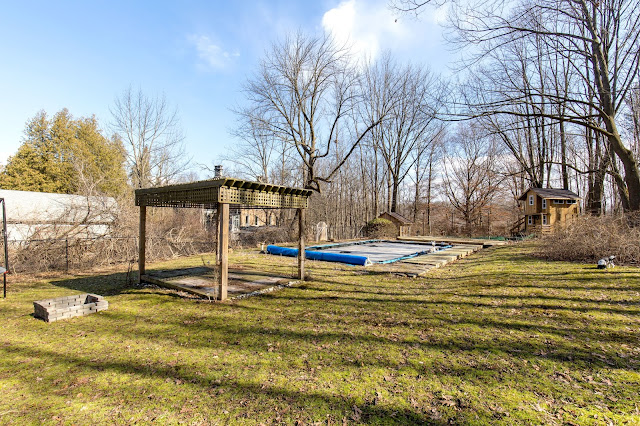 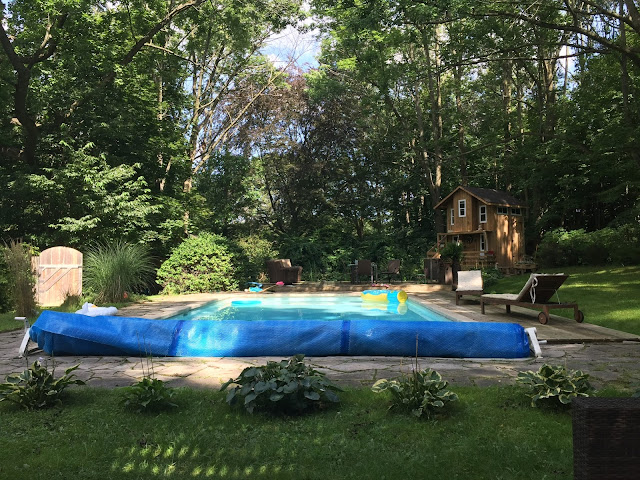 Truly a once in a lifetime opportunity to own an amazing home, as well as a piece of local history. And at less than $95,000 per decade in existence, this home is a steal! :) 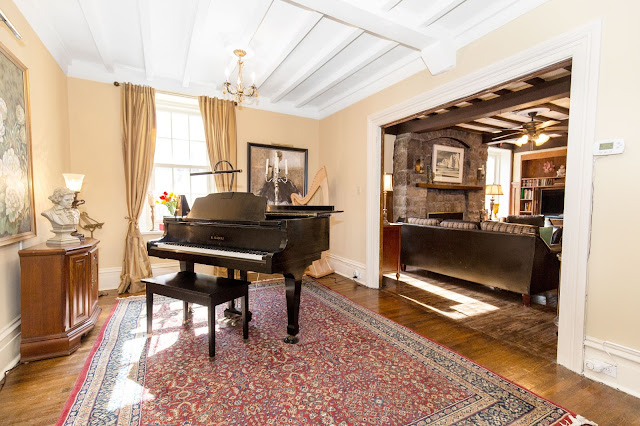