One of Hamilton's most-recognized landmarks, Dundurn Castle is a National Historic Site that illustrates the life and times of Sir Allan Napier MacNab (1798 - 1862). 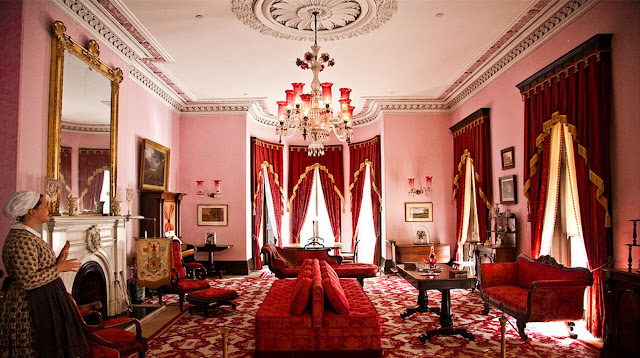 The 18,000-square-foot (1,700 m2) house took three years and $175,000.00 to build, and was completed in 1835. The seventy-two room castle featured the latest conveniences of gas lighting and running water. Designed by a young English Architect, Robert Wetherall, Dundurn was built around the brick shell of Colonel Richard Beasley's colonial home. Designed as a fashionable Regency style villa, Dundurn (Gaelic for "strong fort") was nicknamed "Castle" by the citizens of Hamilton. The Castle, with its gardens, grounds and many unusual outbuildings, was one of the finest estates in the province. 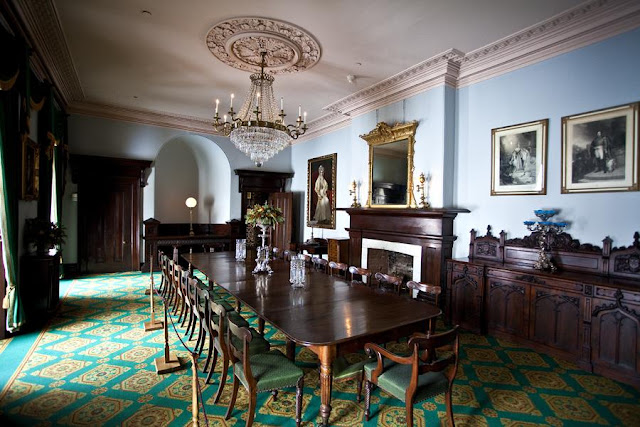 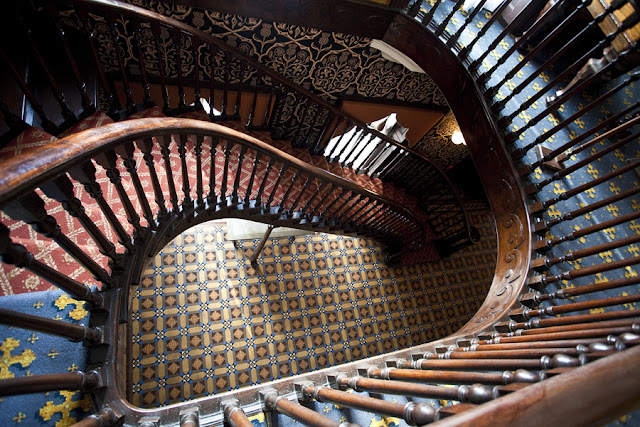 Today, Dundurn Castle has been restored to the year 1855 when MacNab was at the height of his career as a lawyer, landowner, railway magnate and Premier of the United Canadas (1854-56).
It is currently owned by the City of Hamilton, which purchased it in 1900 for $50,000. 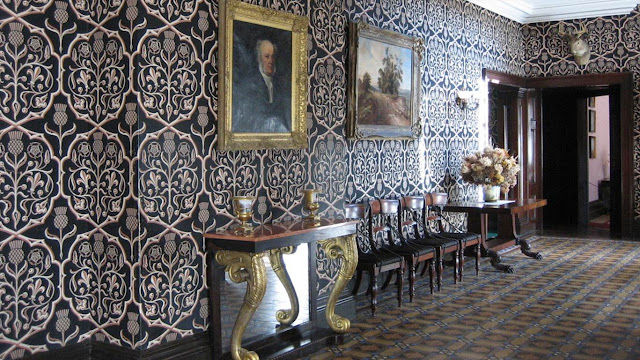 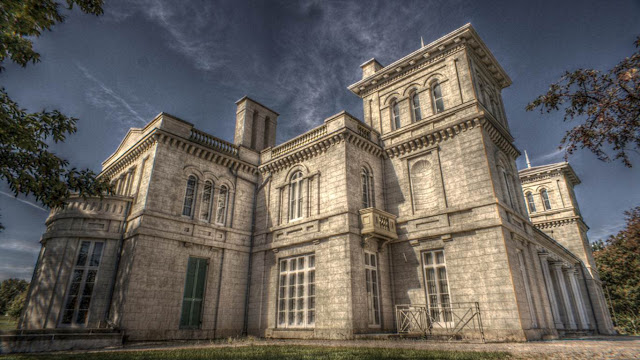 The City has spent nearly $3 million renovating the site to make 42 of the original 72 rooms open to the public. Over forty rooms, above and below stairs, have been furnished to compare the life of a prominent Victorian family with that of their servants. Costumed staff guide visitors through the home, illustrating daily life from the 1850s.

Posted by FreshBrick at 9:00 PM 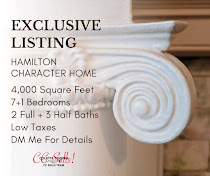