53 Hamilton Street, Goderich, Ontario
Blog follower Jon Jackson shared his FRESH BRICK story with me and I'm glad he did! Read all about the historic flatiron building he purchased below, including its intriguing history and his future plans for it! 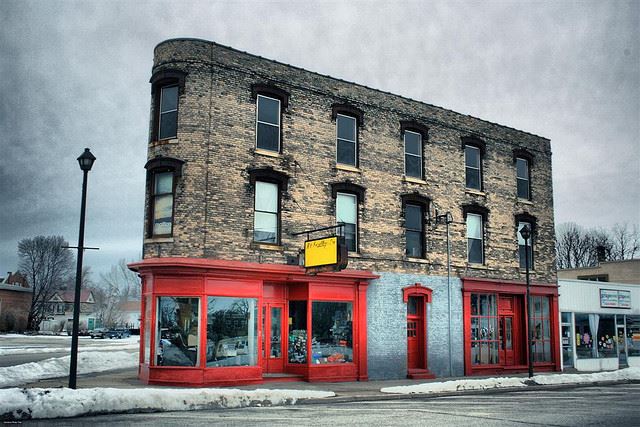 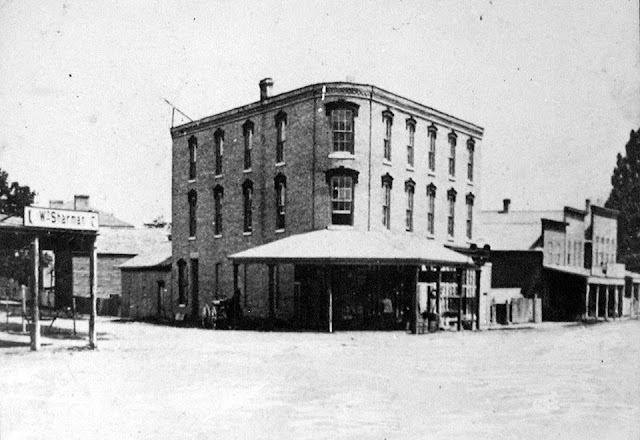 Jon & his wife purchased this old building this summer. It had 71 years of combined ownership between the previous owner and his father. It has as many or more years of deferred maintenance, but they felt like we were up to the challenge of saving this unique old building with its cast iron window lintels and white marble sills.

53 Hamilton Street is an old Vista (flatiron) building in Goderich Ontario. The Victorian store fronts haven't been modernized. The Jackson's 5 year plan is to have an old style toy store in the commercial space.

Under the piles of empty auto parts boxes there are the old glass encased store cabinets. There is an accounting room with a built in brick lined safe. In front of the safe is an oak desk with a mechanical adding machine. The safe floor has a marble slab inscribed "In Memory Of William Hick died Stratford Ontario 1845." 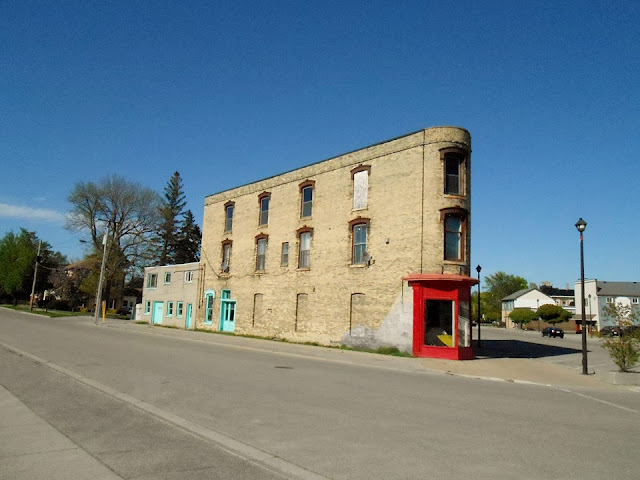 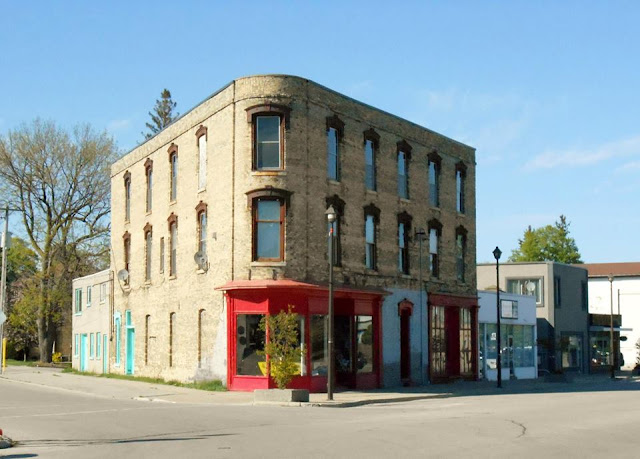 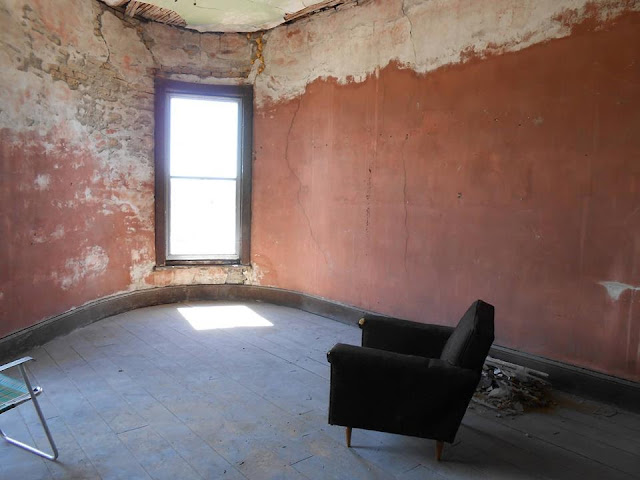 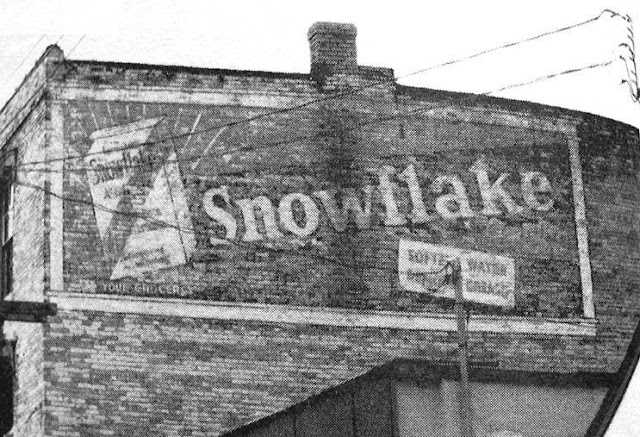 FLATIRON 101
Flatiron buildings are structures built between 1880 and 1926, generally in Beaux-Arts or Renaissance Revival architectural designs popular of the era. The buildings are identified as flatirons because they are shaped like a flat clothes iron and built on trapezoid-shaped lots common in the 19th and early 20th century city grids. 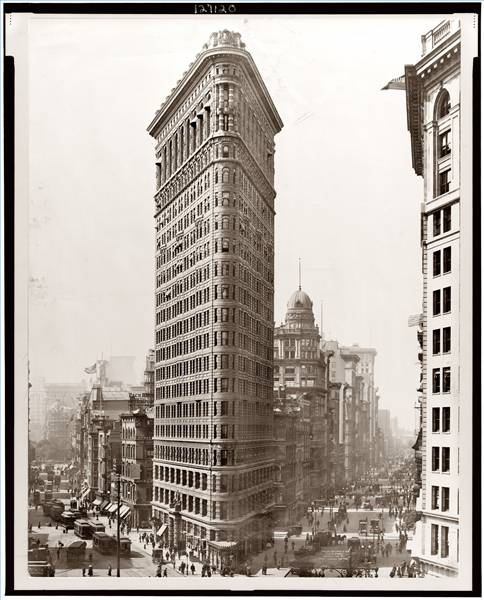 History
Existing flatiron buildings in the United States date to 1880 with the first built in Eureka Springs, Arkansas. The most popular buildings today are the Gooderham Building, built in Toronto in 1892; the English-American building in Atlanta, built in 1897; and the most famous, the Fuller Building of Manhattan, built in 1902. San Francisco, Fort Worth, Chicago and Portland, Oregon, also have fine examples of flatiron architecture. These buildings have been designated as historic landmarks.

Significance
These structures are the first skyscrapers, which are built using steel frames over reinforced concrete, which takes the weight of the building off the exterior walls to allow it to be constructed taller than other office buildings of the day.

Types
While the Fuller Building was not the first flatiron, it served as an inspiration for future similar buildings, most notably the Fort Worth's Flatiron Building, which offered elements of Fuller's Beaux-Arts architecture combined with Renaissance Revival.

Features
In addition to its shape, the flatiron features classical Greek columns, terra-cotta facades and stately arched entryways with caged elevators, which originated with Chicago architects who conceived the early renaissance styles of skyscrapers in the 1890s.

Identification
Surviving flatiron buildings are found on wedge-shaped lots usually in the center of a city's business district or older neighborhoods and offer examples of classic 19th-century style.

Fun Fact
Manhattan's Fuller Building is a popular venue for movies, including the comic-book Spiderman series, which used the flatiron as headquarters for the fictional "Daily Bugle" newspaper offices.