401 Aberdeen Avenue, Hamilton, Ontario
This gorgeous home is FRESH for the picking, ripe with charm and character. Fall in love with this 2+1 bedroom Dutch Colonial* today (see the history of this architectural below) ! 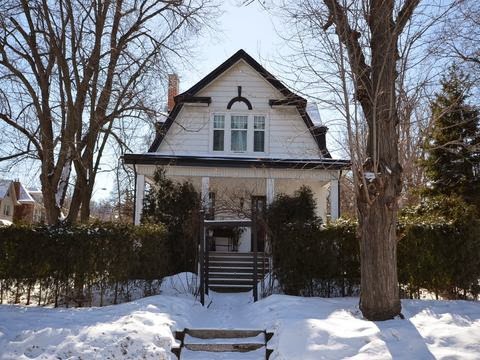 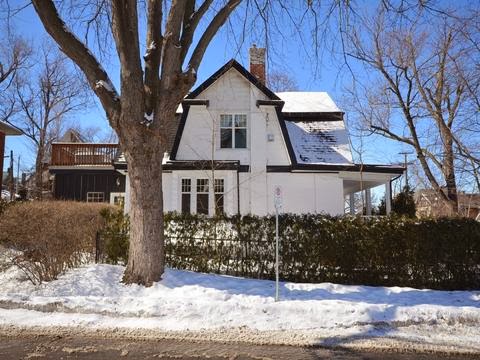 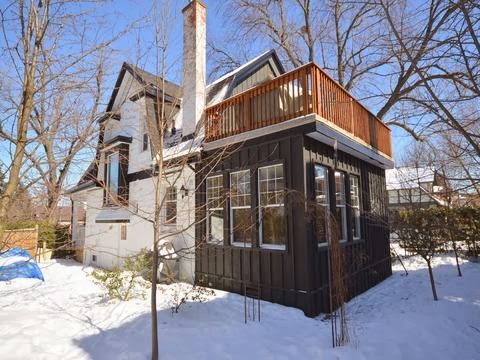 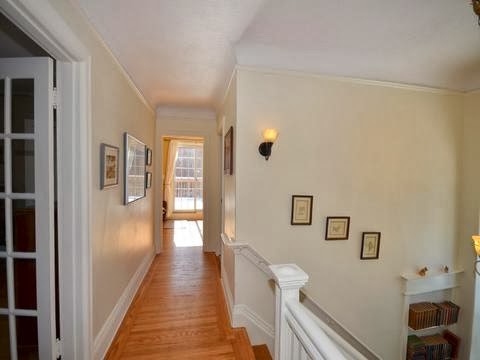 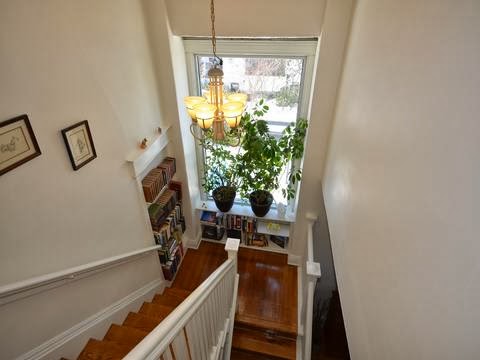 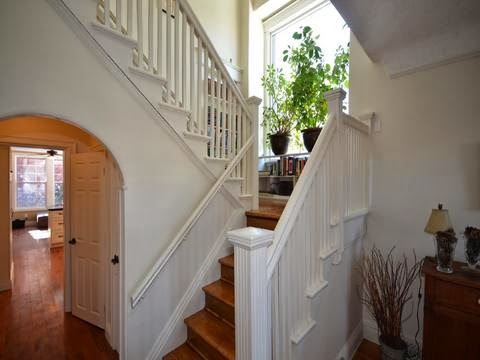 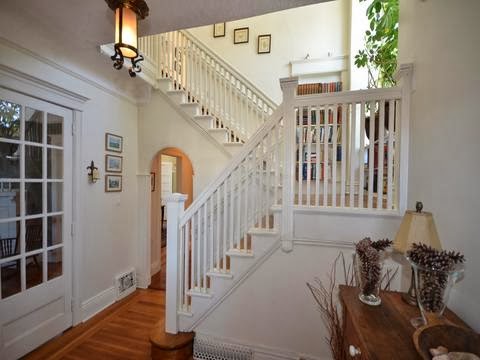 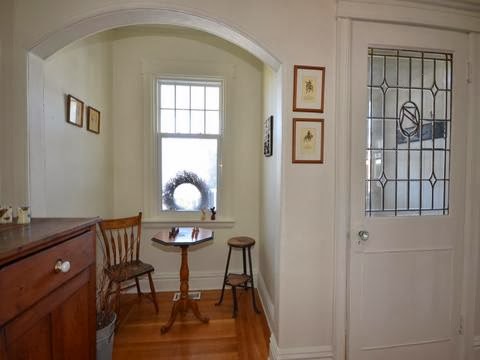 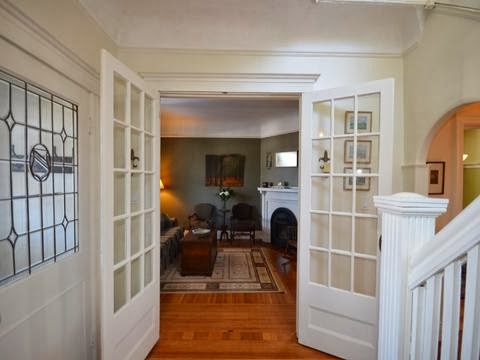 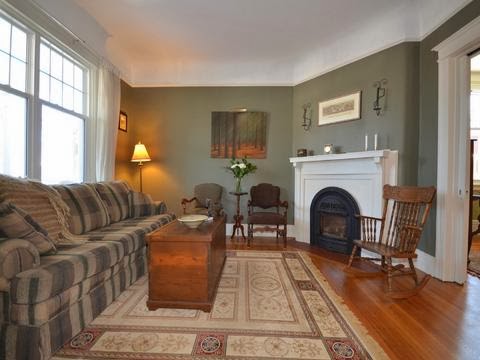 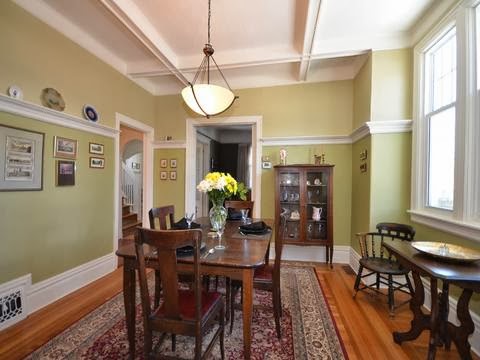 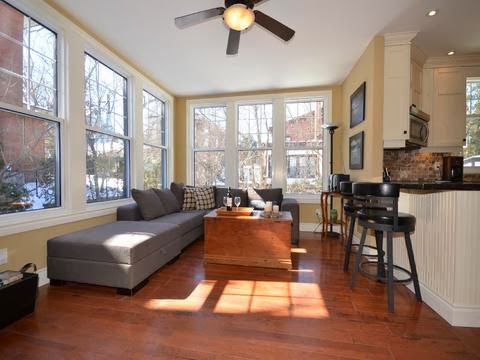 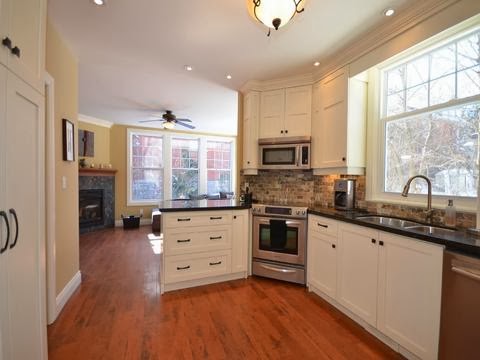 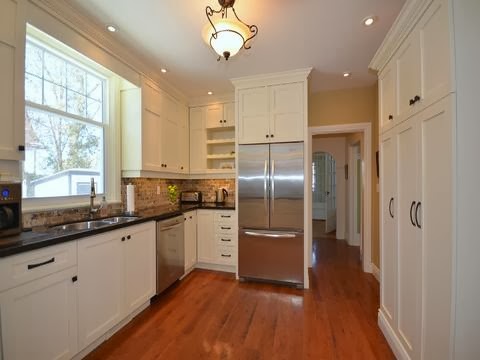 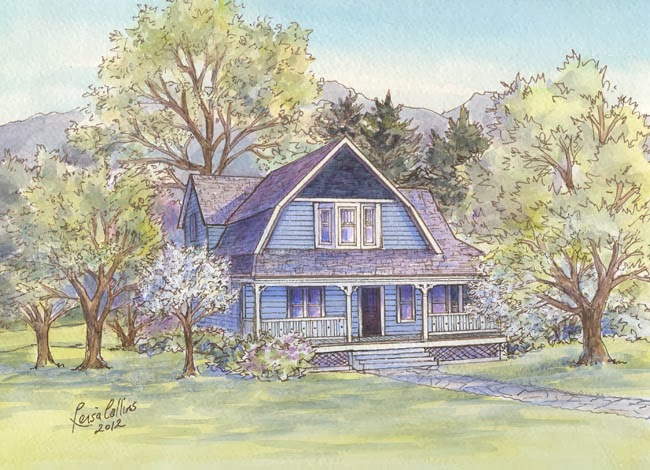 The Dutch Colonial Revival is considered a subtype of the Colonial Revival style
It often shares a great many of the same characteristics including symmetry, similar siding, windows, entries, and finishes both inside and out

Not uncommon to hear it described as a "barn house."

The revival of the Dutch Colonial was popular from about 1890 to 1930. This style was described in the 1928 Home Builders Catalog (bottom most image is from a 1900s Sears ad): 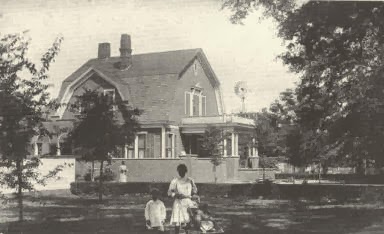 While the term “Dutch Colonial” conveys a definite type of house to almost everyone, the name itself is misleading. “Dutch” does not refer to Holland and “Colonial” has no direct relationship with Colonial Architecture. This type of home takes its name from the Dutch Colonists who settled in the lower parts of New York and New Jersey. There they lived for many years in warm and cheery comfort. The Dutch Colonial house conveys to us this rich domesticity and love of good living. 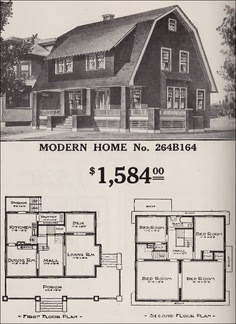 The most characteristic feature of the Dutch Colonial style is the gambrel roof—so much so, in fact that “gambrel” and “Dutch” have become synonymous. The legend goes that this low, sweeping roof, with its dormer windows, was the ingenious means by which the Dutch Colonists evaded the heavy tax on two story houses. And there is today a practical advantage over the two story house in saving of materials without the loss of space. The extraordinary flexibility of the style makes it possible for one to arrange the interior to suit his taste and still be assured of an harmonious exterior. One wing or two can be added without disturbing the gentle contour. One can compare this flexibility to Colonial types where there is harmony without freedom, and to English types where there is freedom without definite symmetry.