QUEENS OF THE STONE AGE

I'm smitten by block stone architecture this week and once you have a look at these two historic knockouts -- FRESH on the MARKET -- you will understand why.

FRESH FACT: Most of Hamilton's 19th century stone work is the product of Scottish stone masons who came over beginning in the 1840s from small industrial towns near Glasgow and Edinburgh. 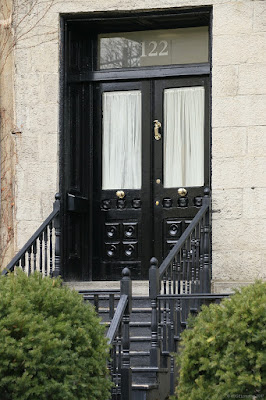 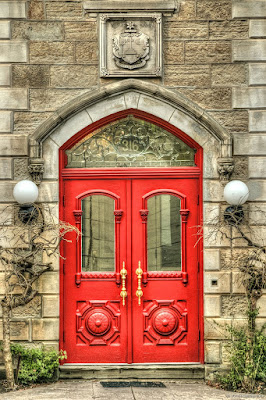 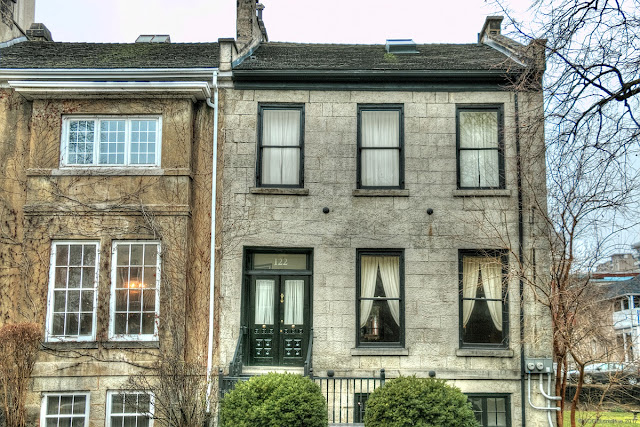 - This stone town-home offers the epitome of urban living 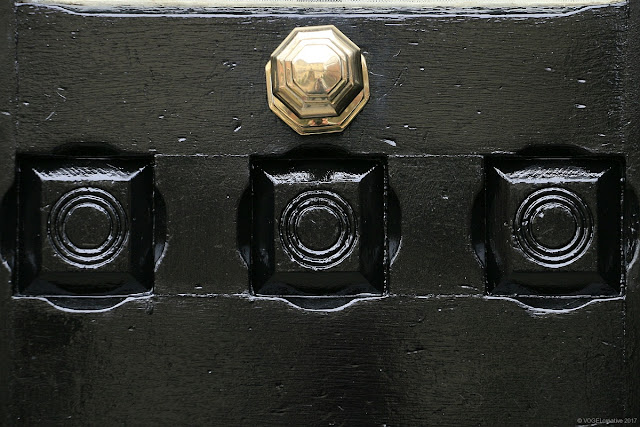 - Walk to the GO station, The Hamilton Conservatory for the Arts and the trendy restaurants and gastro bars of James St South (in minutes) 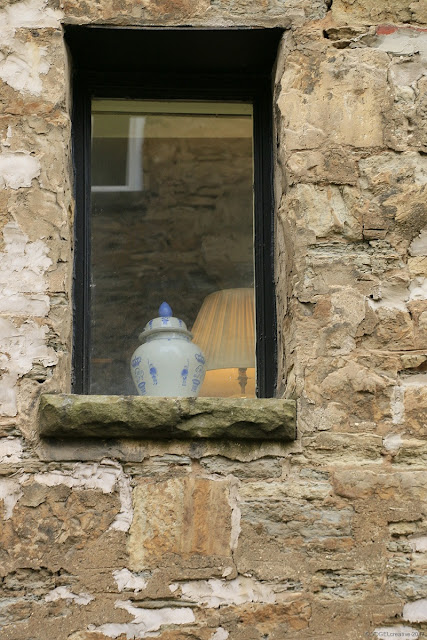 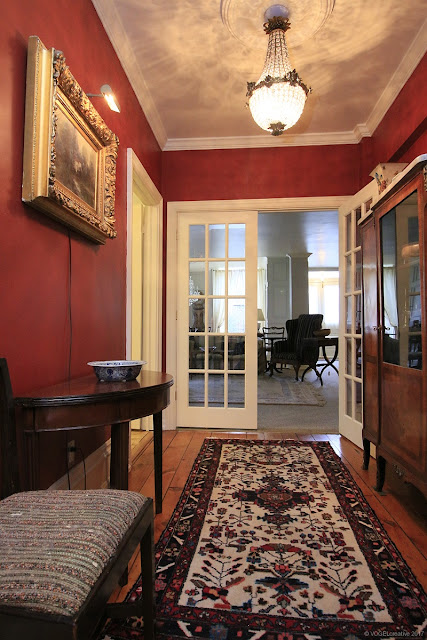 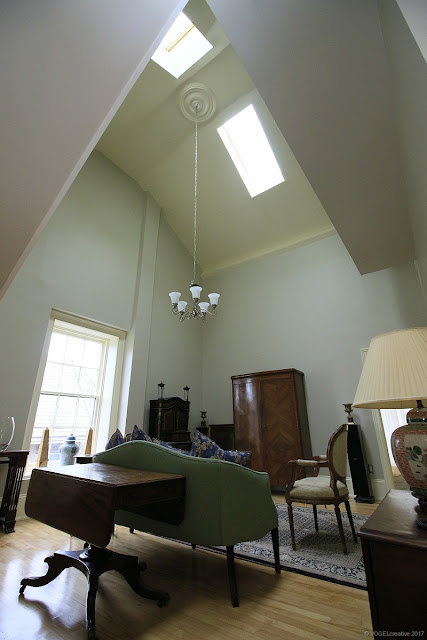 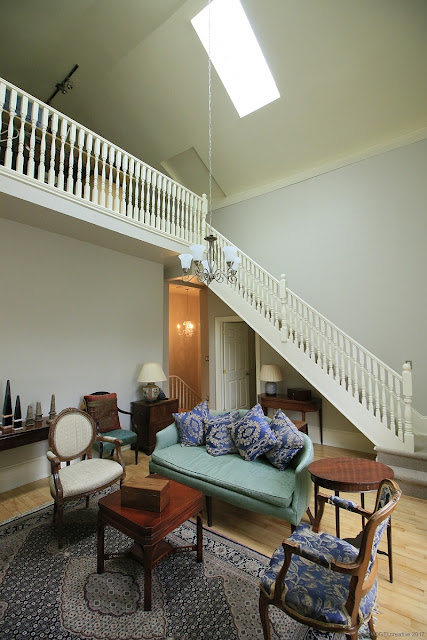 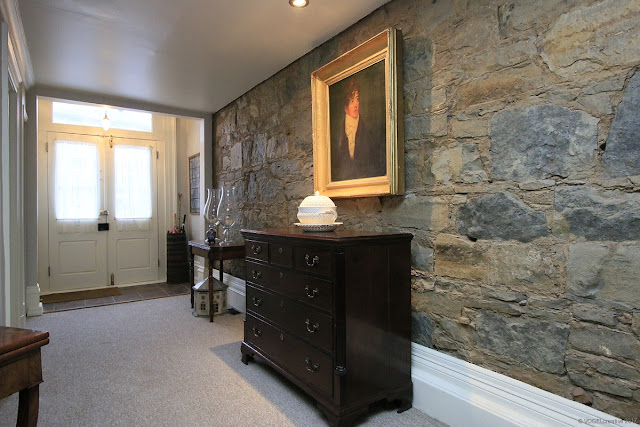 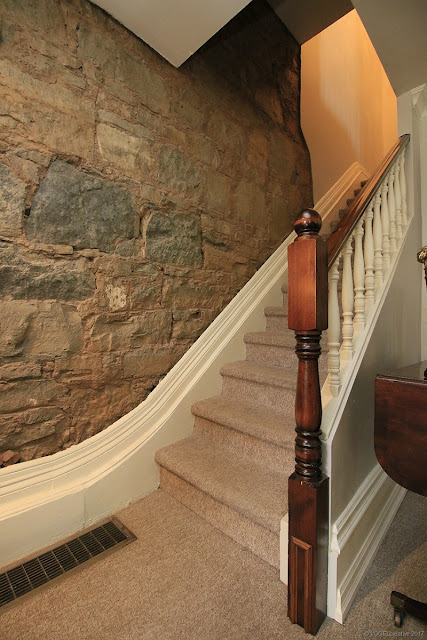 - Walkout to a large deck plus 3 car rear parking 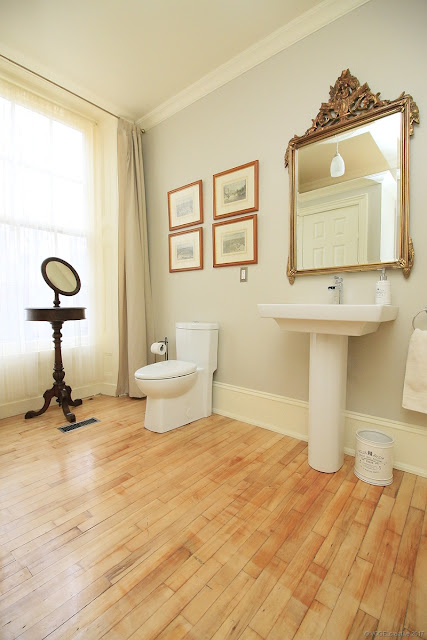 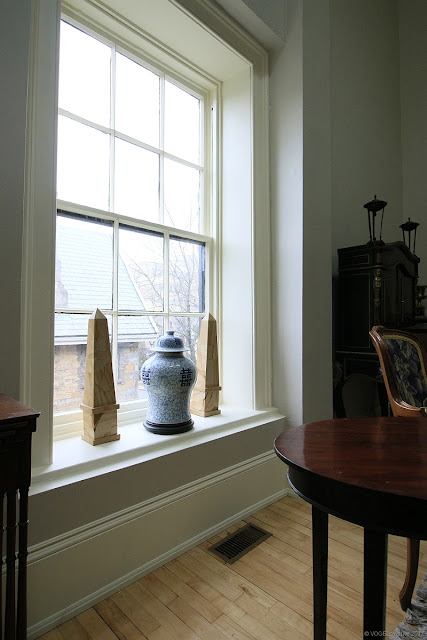 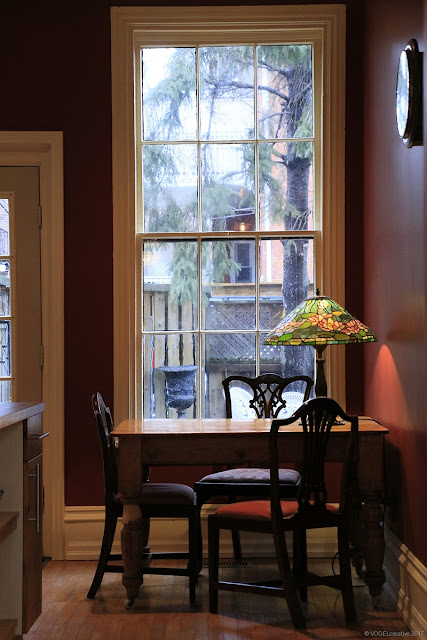 This 2-bedroom, 2-storey unit is too good to be true! This lower level condo has its own private entrance plus solarium and jaw dropping history to boot! 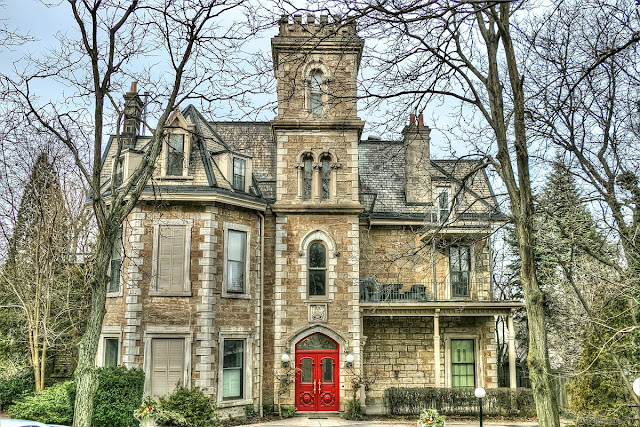 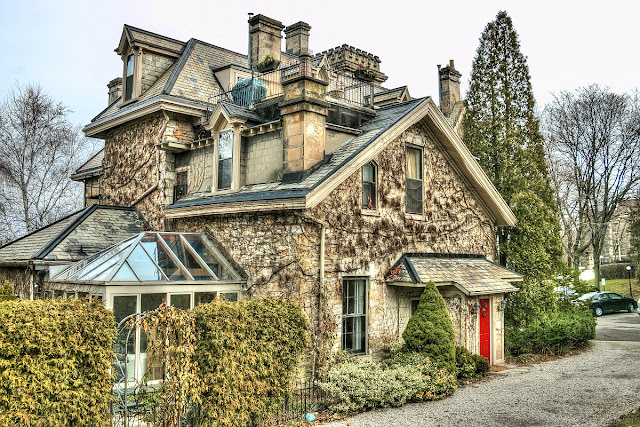 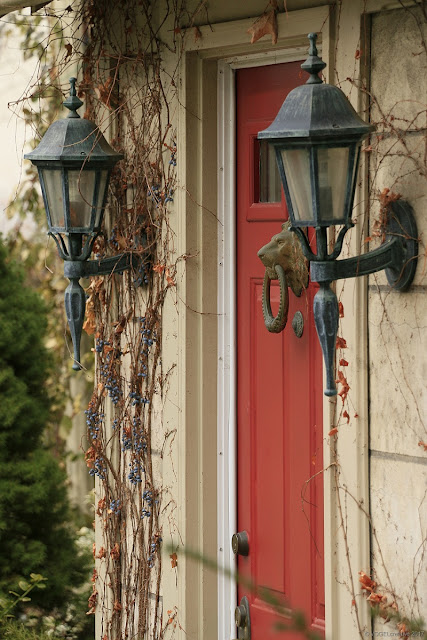 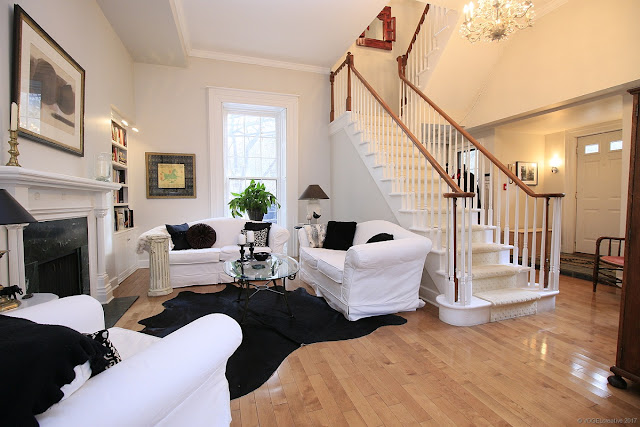 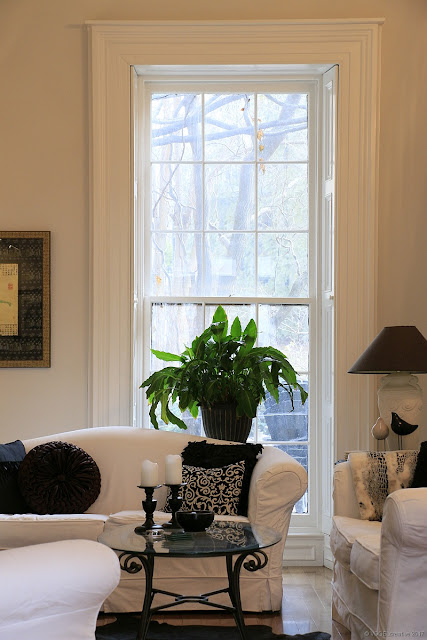 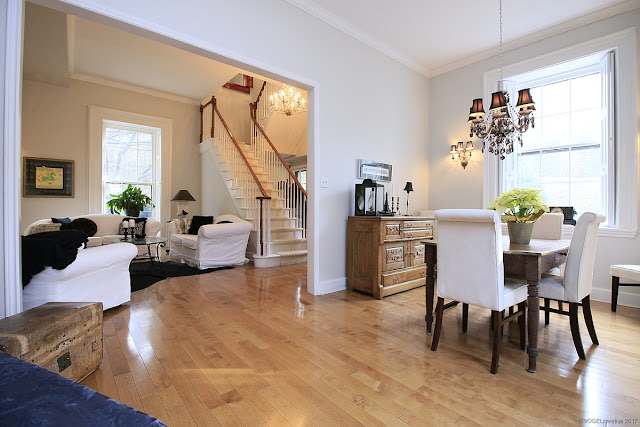 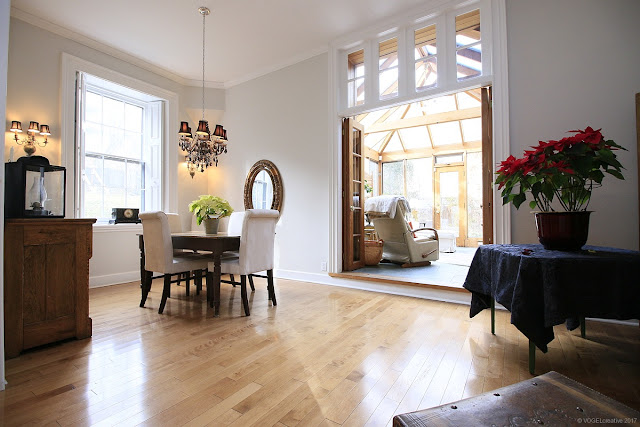 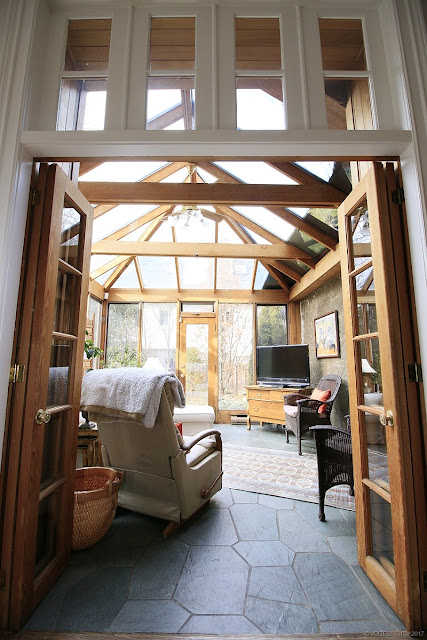 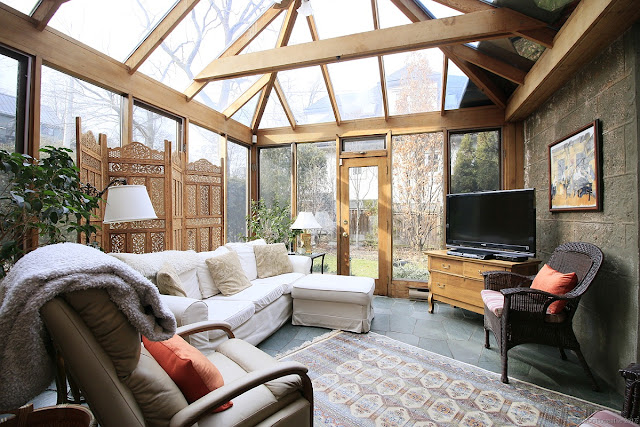 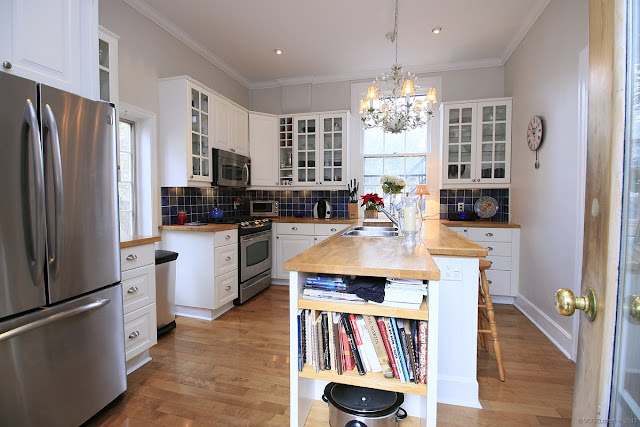 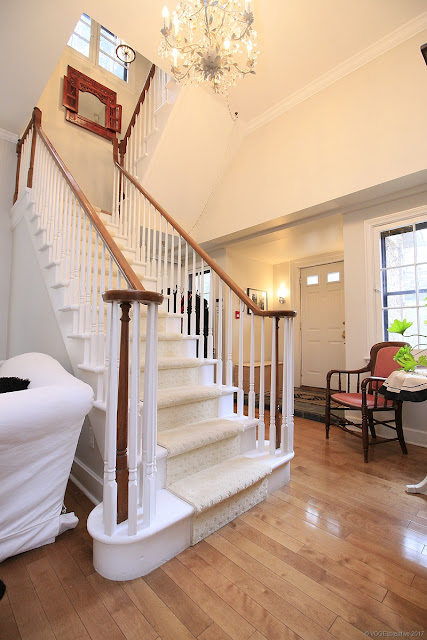 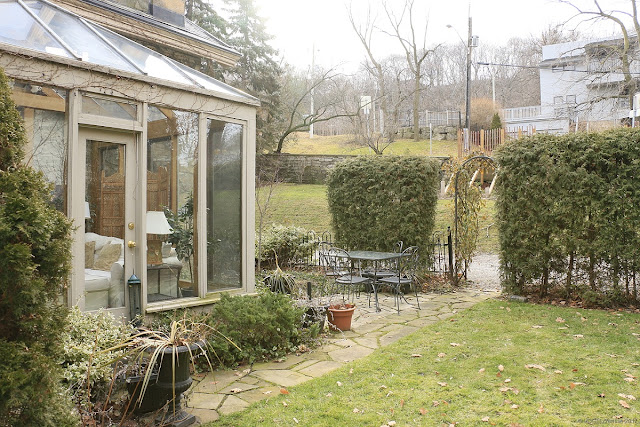 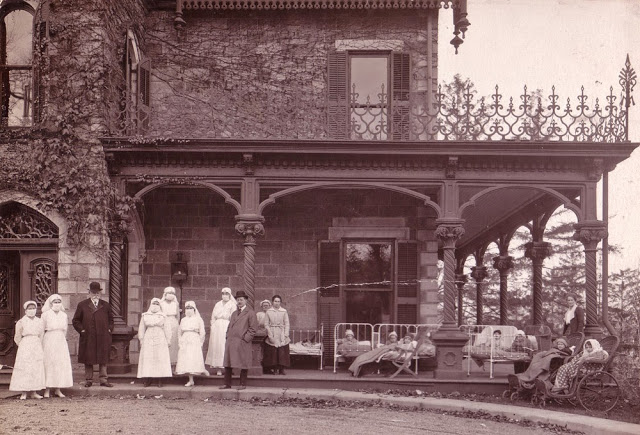 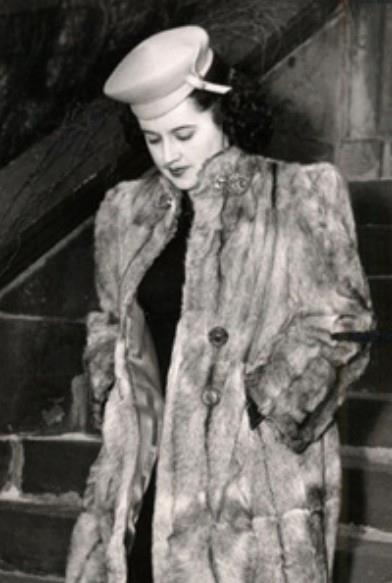