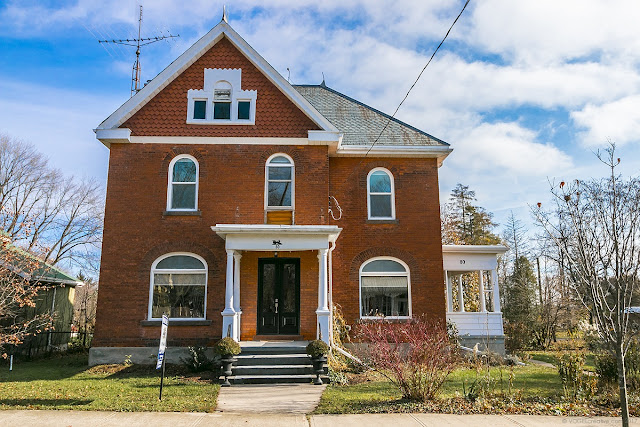 Let's go to Simcoe was a sleeper hit earlier this month when I blogged about it, attracting over 34,000 admirers on Facebook with over 200 comments and 103 shares. That FRESH listing is long gone (multiple offers) and the new out of town BRICK is in Lynden, less than 30 minutes from Hamilton's core. 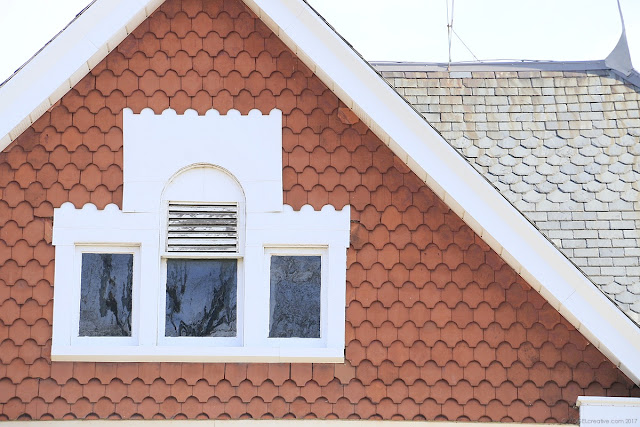 The property at 80 Lynden Road is starting to light up with over 20 shares, 8 comments and over 3,000 people reached. Offered at just $649K I predict a similar outcome on this FRESH 2.5 storey, 2,200+ square foot listing. 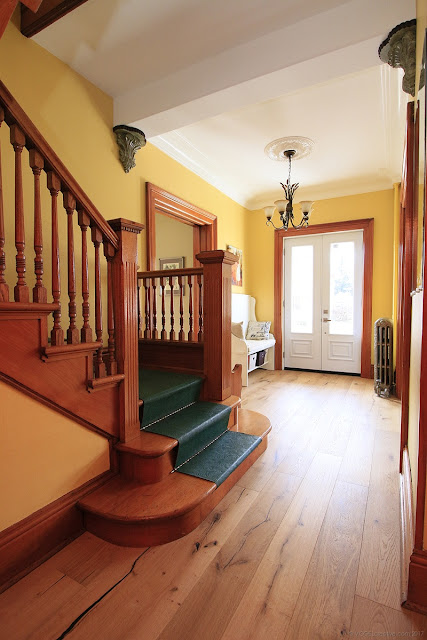 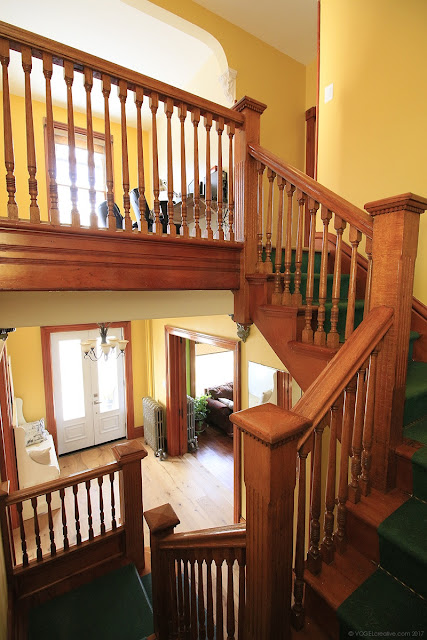 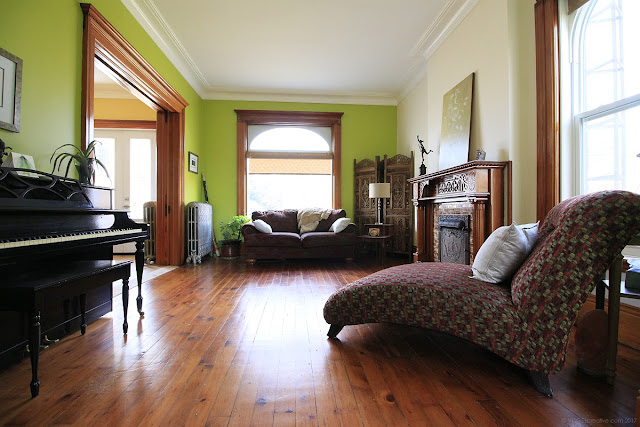 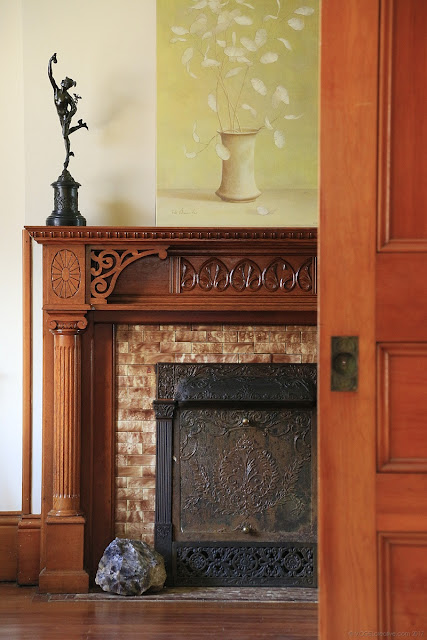 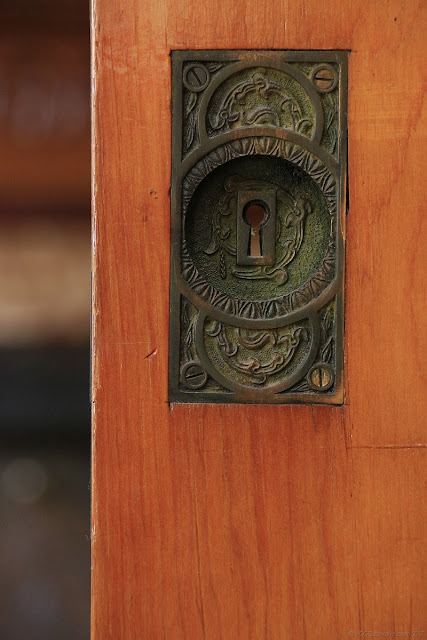 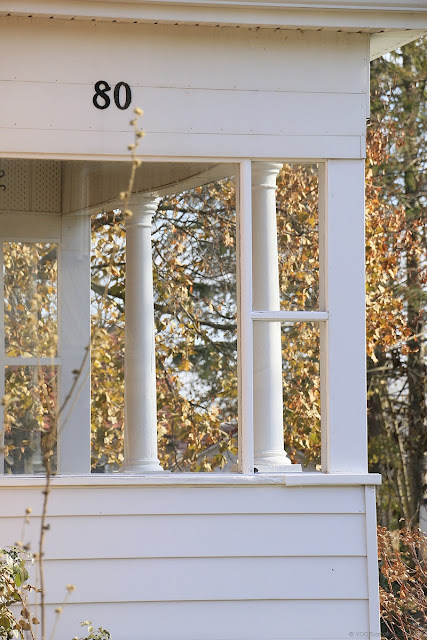 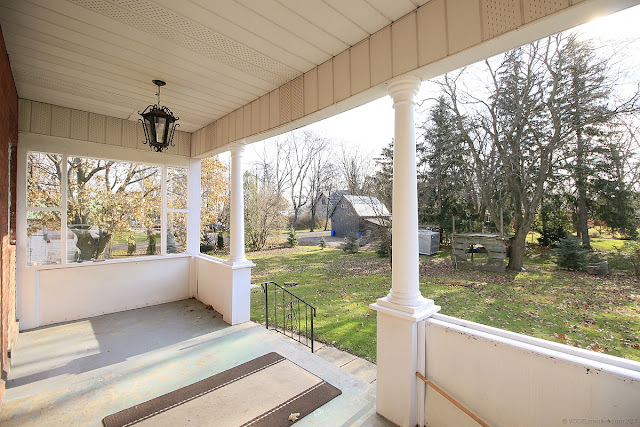 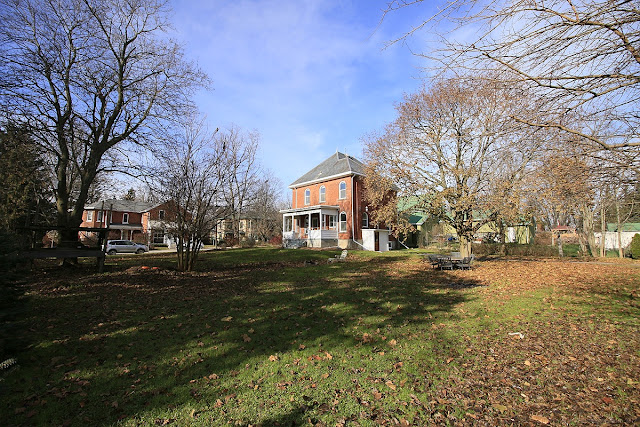 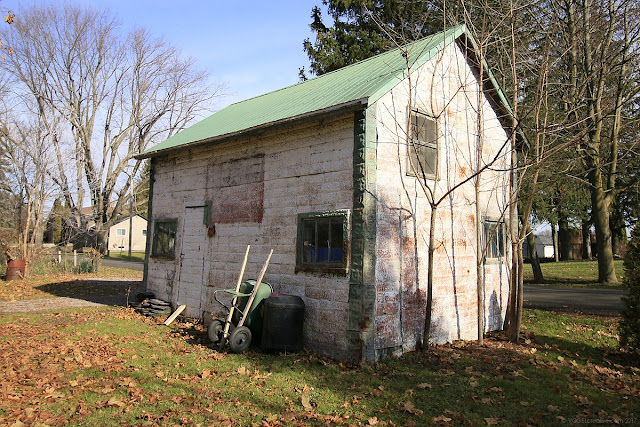 
Video by: Sold Right Away 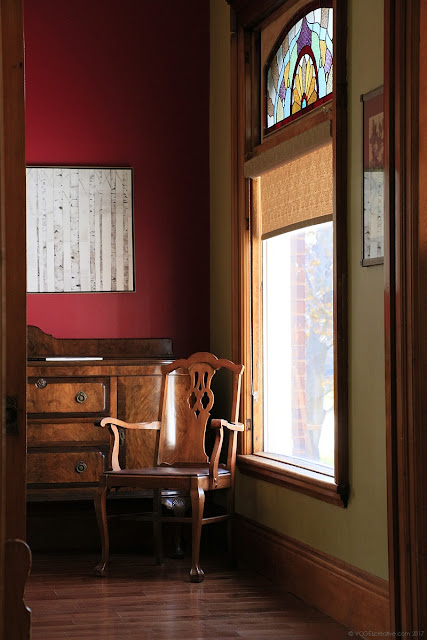 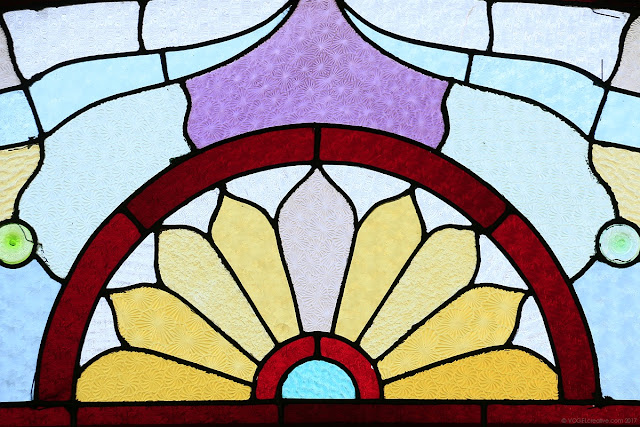 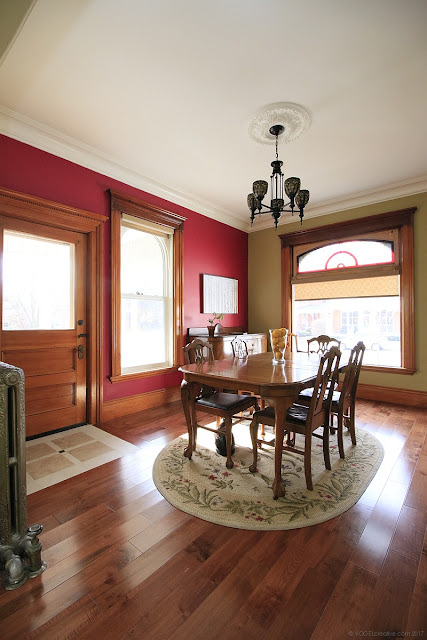 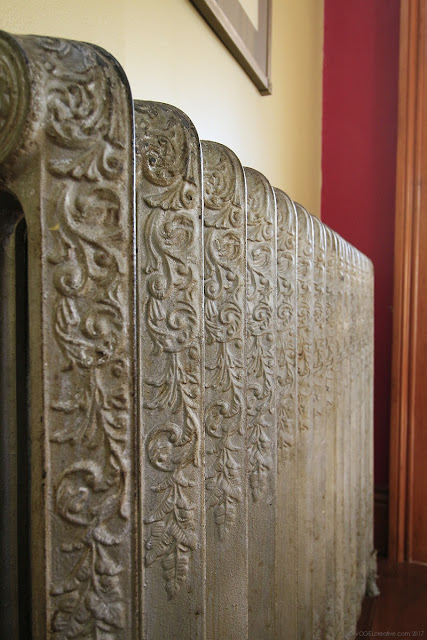 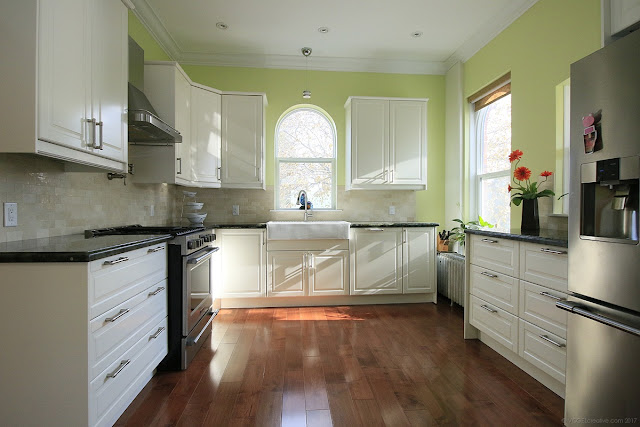 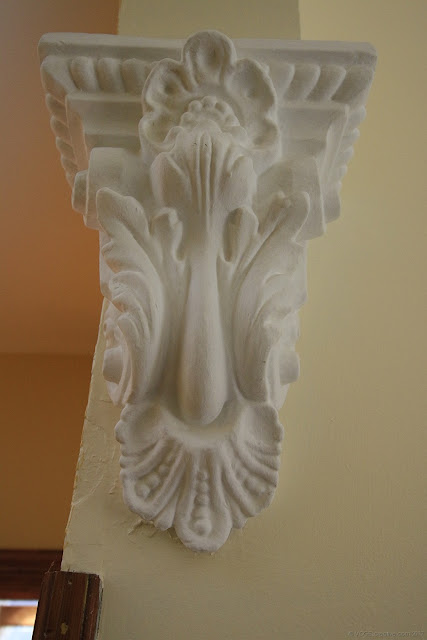 Posted by FreshBrick at 5:10 PM